This week’s Premier League podcast is a take on a weekend of football which seemed a lot more ‘normal’. The big teams all won, while we even had fans back in attendance for the first time since March. Chris Mumford, Dre Fortune and Harshal Patel take a look at Manchester United’s comeback against West Ham United, Chelsea’s dismantling of Leeds United, Arsenal’s meek loss in the North London Derby with Spurs, and many more talking points from the weekend’s action, as well as looking ahead to the Champions League games and next weekend’s clashes, including the Manchester Derby.

Find us on Apple Podcasts or Spotify 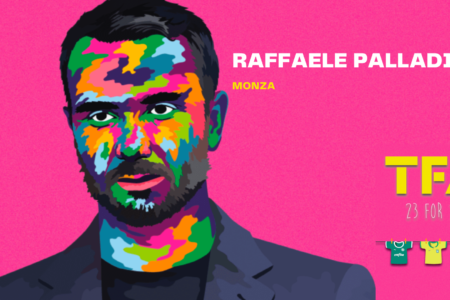 VIDEO – Raffaele Palladino at Monza: His tactics and philosophy | Serie A 2022/23 | Tactical Analysis

The 2022/23 season was a historic one for Monza before it even began. After a fantastic Serie B campaign last […]

Episode 3 of our World Cup Podcast Series is now live. Host Adam Scully is joined by Lee Scott and […]