Paris Saint-Germain had one of the most intriguing transfer windows last summer – one that occurs quite frequently in FIFA career modes and other simulation games. Out of all the incomings that happened, the one with the least amount of hype is one of the ones that has been the most successful. Nuno Mendes to PSG from Sporting was one of the deals that went under the radar with all the hype surrounding the other transfers last summer and yet that is one deal that PSG will be thankful for in the coming years.

The following visualisation shows where the Portuguese defender ranks for some of the key offensive and defensive metrics when compared with the other left-backs from Europe’s top five leagues. 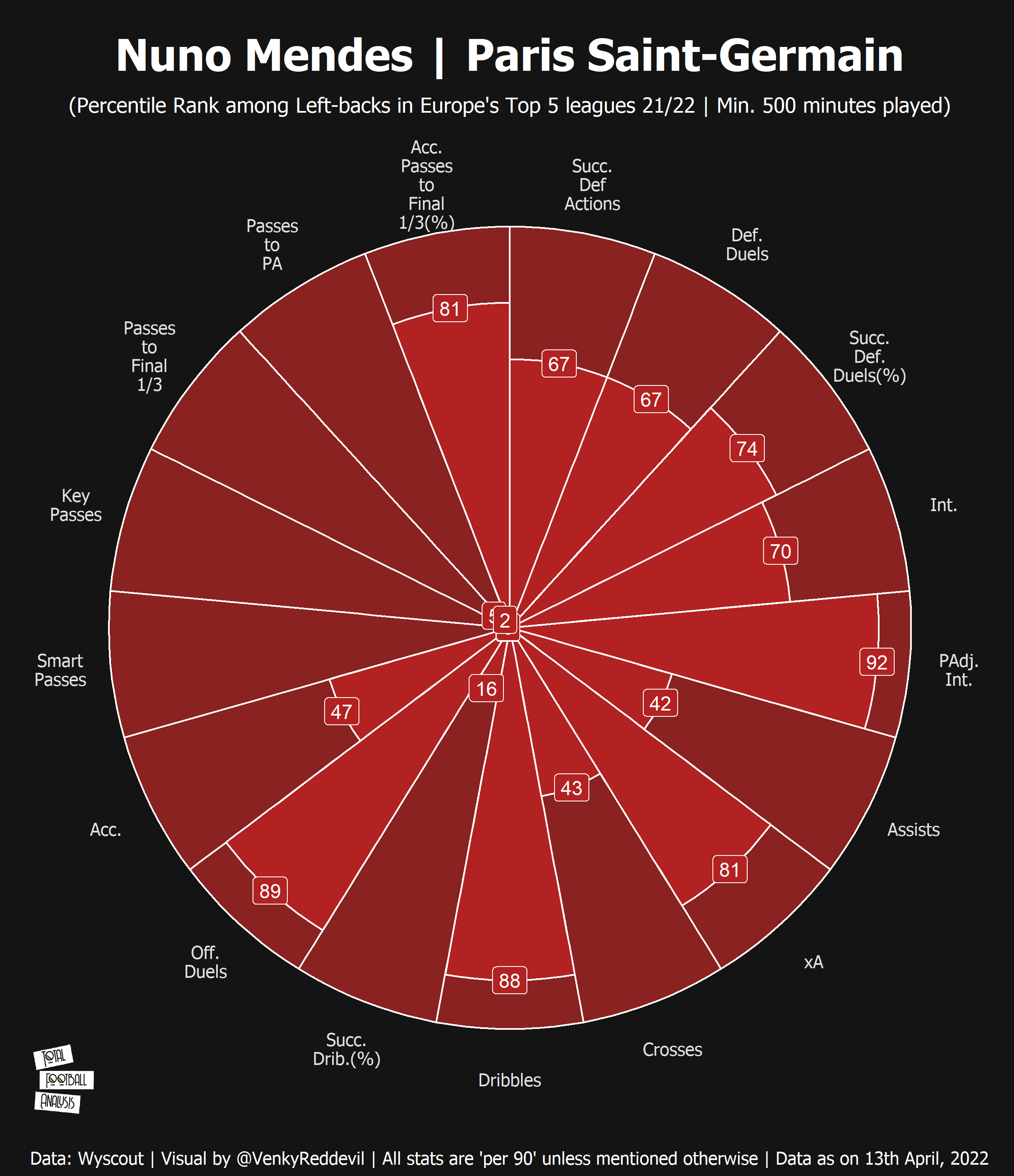 Nuno Mendes is gradually becoming PSG’s first choice left-back. Looking at what he can do when put up in the right environment, PSG will be more than happy with the outcome of this particular transfer deal and will be looking to make this deal permanent in the coming window. 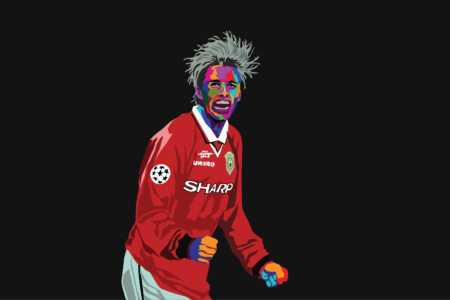 Set-pieces can be the difference between a win, loss or draw, and in the modern game where teams are looking […] 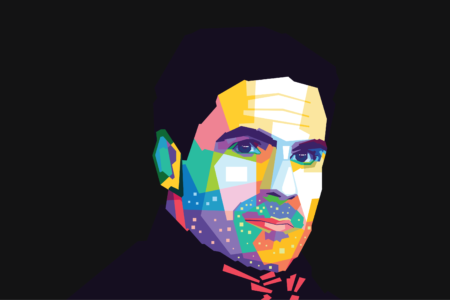 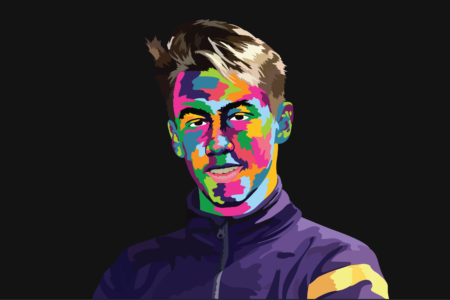 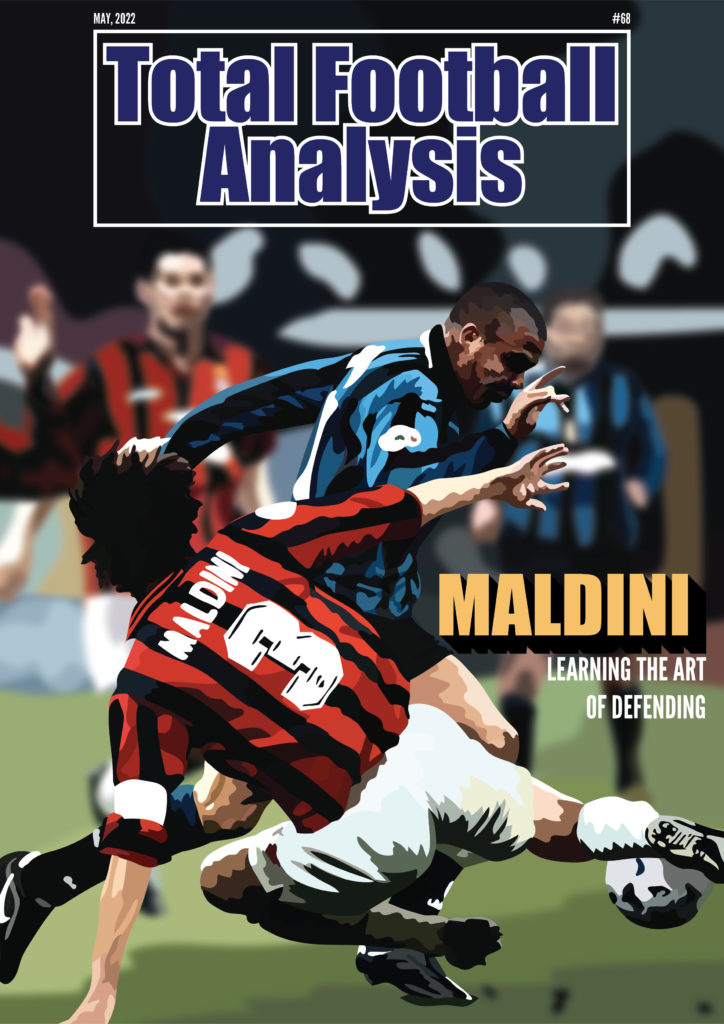