The La Liga 2019/20 season came to an end on July 19th, 2020. Real Madrid won their 34th league title after beating rivals Barcelona to it by 5 points. The story of how the Los Blancos won it is for another time. This article focuses on all the 20 teams and how well each team spread the minutes for players across different age groups. 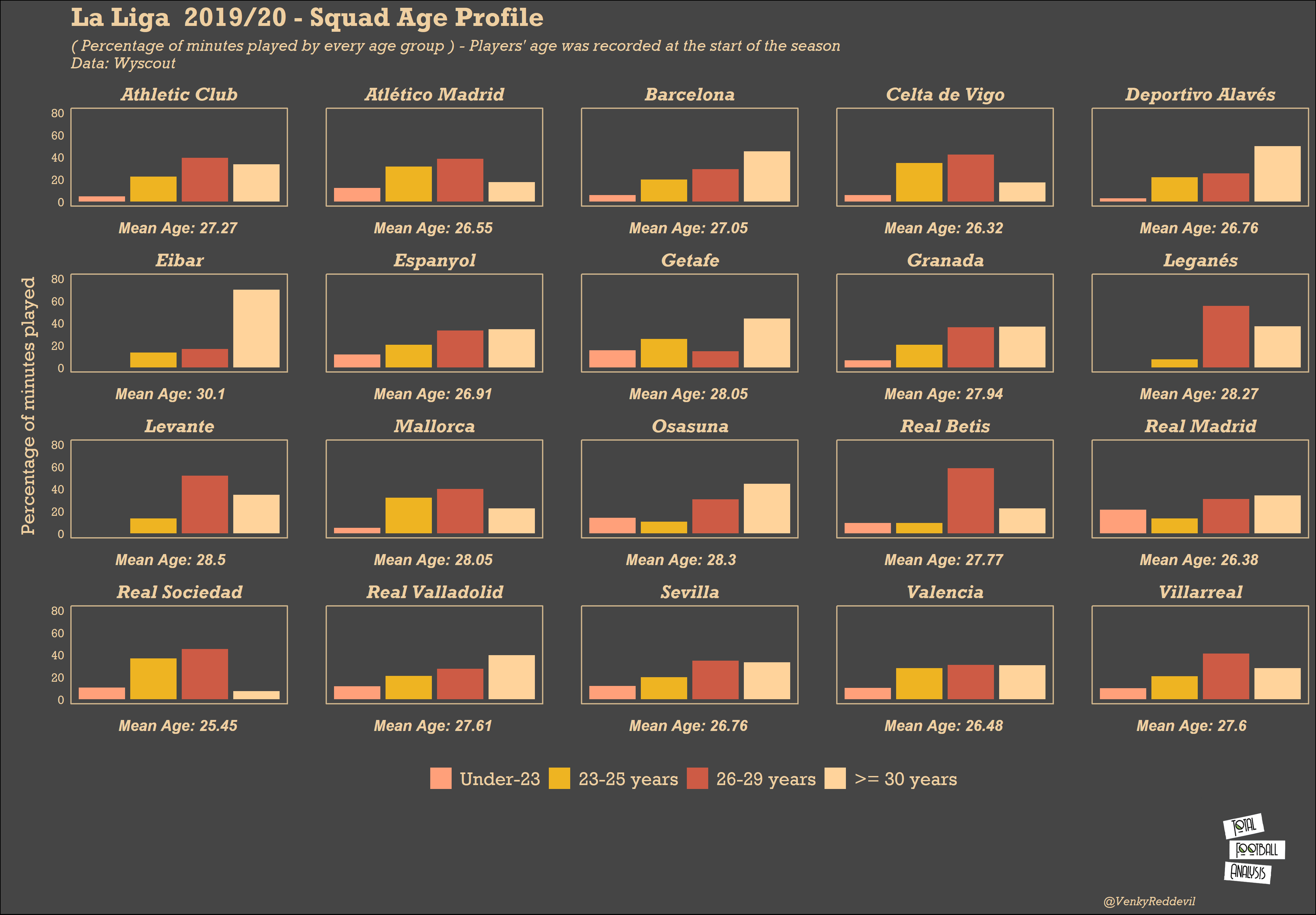 Eibar, Levante, and Leganes are the only three teams who did not offer a single minute for players aged under 23 years. This is not surprising when you realise these three teams are in the top 4 for the oldest squads in terms of mean age.

Ramos vs Piqué: A statistical comparison 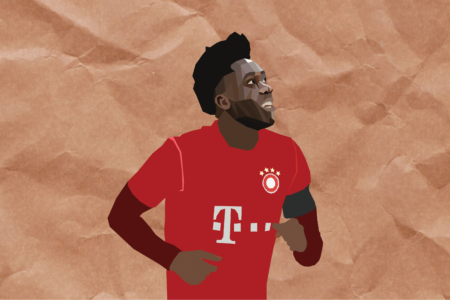 The full-back position has altered so much in the last decade, with full-backs now having more offensive responsibilities than ever. […] 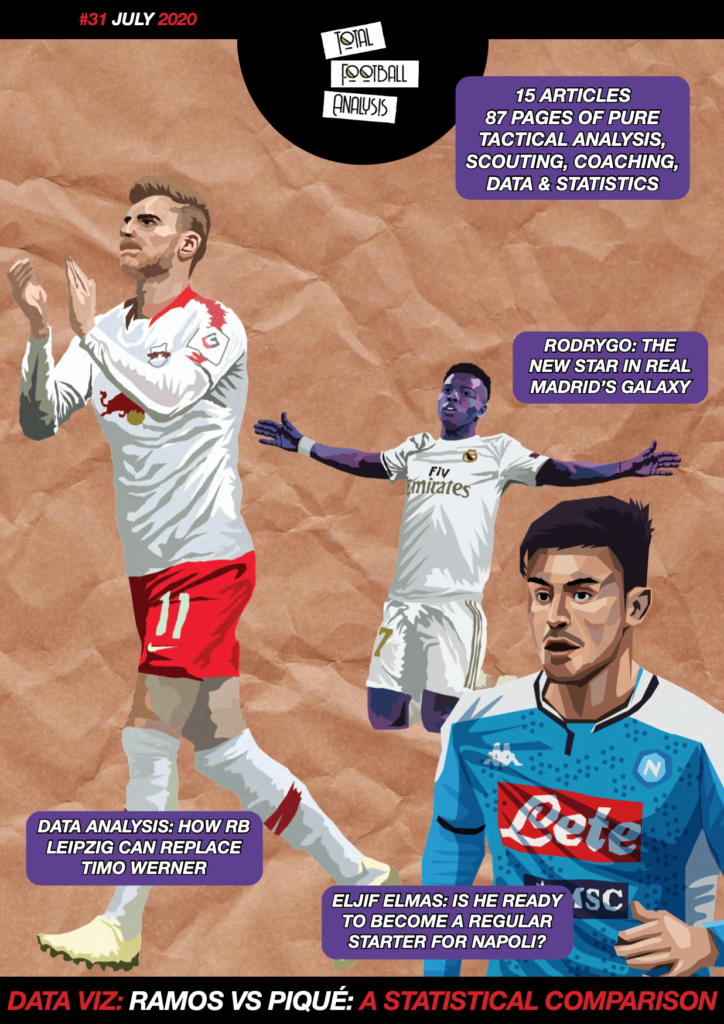