In this first episode of The Analysis Lee Scott, Cam Meighan and David Seymour discuss a range of key tactical features from the Champions League final. Including how PSG set up out of possession to deny Bayern space to attack on the left side. We also look in depth at the midfield matchups to discuss how PSG were unable to take advantage of a 3v2 superiority. Finally we break down the key factors that saw Bayern win the match and consider whether PSG could have done more to come back into the match. 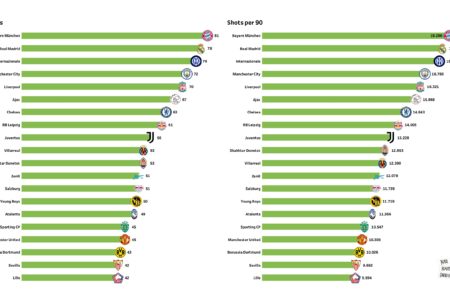 UEFA Champions League Preview: How does each team currently rank in the key metrics?

The UEFA Champions League returns tonight, so we thought you might be interested in knowing how each team currently ranks […] 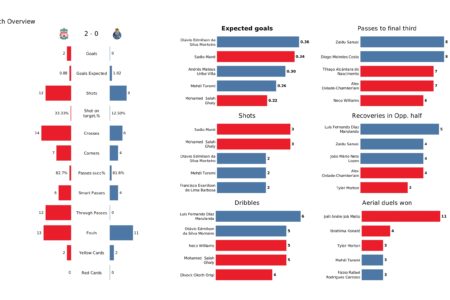 Wednesday night saw Liverpool ease past Porto 2-0 in the UEFA Champions League. We’ve broken down all the key stats for […]