Sheffield United have started the 2022/23 season well. The Blades sit top of the Championship table going into the first international break of the season with 23 points from 10 games. One player who has stood out so far for Paul Heckingbottom’s side is 22-year-old Iliman Ndiaye. The Senegalese international signed for the Blades in the summer of 2019 but did not make his full debut for the club until 11th September 2021, scoring twice against Peterborough United.

The following visualisation shows the numbers of Iliman Ndiaye in the 2022/23 season so far.

Iliman Ndiaye has scored 5 goals in 10 league games so far this season and is Sheffield United’s top scorer so far. The 22-year-old had scored only 7 goals from 30 league appearances for the entirety of last season. The centre-forward ranks above average for most of the key metrics.

His biggest strengths are his dribbling and his finishing ability. Ndiaye ranks 81st percentile for dribbles attempted per 90 minutes. He isn’t someone who creates a lot for his teammates and is not an all-round striker yet as he ranks low for Expected Assists (xA) and Key Passes. Ndiaye’s versatility is something that he might have to improve in his game if he wants to rise to the group of best strikers in England. The forward has played the majority of his minutes as a pure no.9 this term.

Iliman Ndiaye, after a slow start to his career at Sheffield United, is slowly becoming one of the key members of the squad. Sheffield United were close to promotion last season and look like favourites to not only win automatic promotion but win the title as well. Ndiaye has started the season well and Sheffield United will rely on the forward to continue his early season form in order to achieve promotion to England’s top flight. 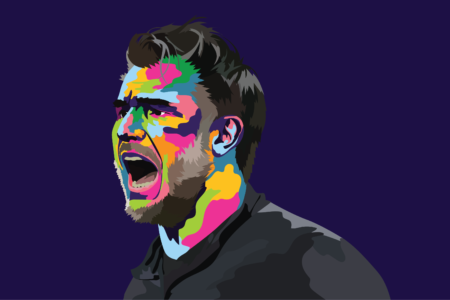 After another successful season in which they won a third consecutive Belgian Pro League title, Club Brugge were once again […] 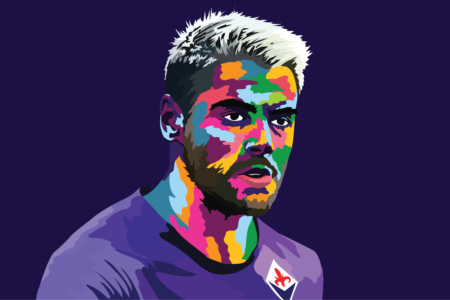 Development within football is never linear. There is no one way for footballers to develop to reach the top of […] 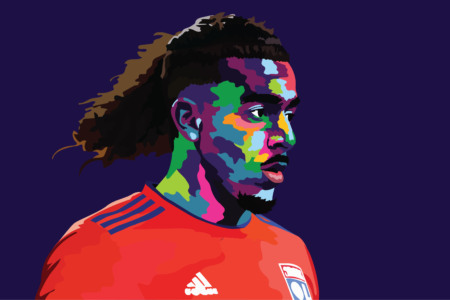 Lyon have long been lauded as one of the most efficient and effective talent developers in French football. The list […] 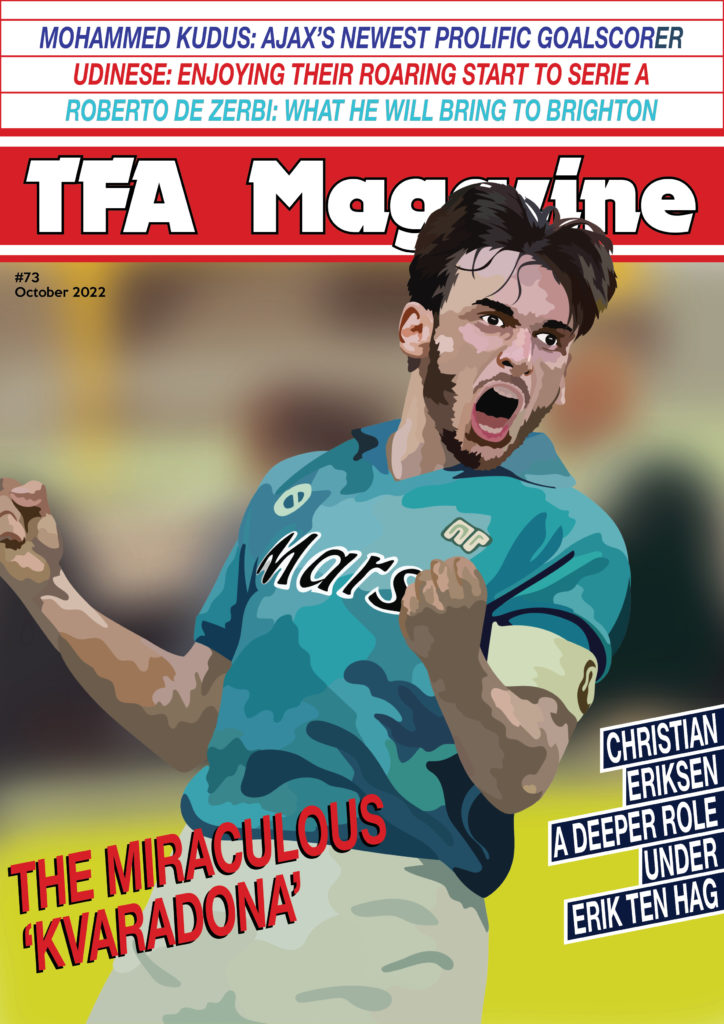