In this video, we take a closer look at the role of Guardiola’s full-backs at Manchester City in the Premier League 2019/20.

We will explain the key principles behind the different positioning of Guardiola‘s full-backs and how this affects Manchester City’s attacking tactics.

Our tactical analysis examines the full-backs’ role during each stage of the attack at Manchester City under Pep Guardiola. Watch our analysis, if you want to learn more about Guardiola and his philosophy before their Premier League restart against Arsenal. 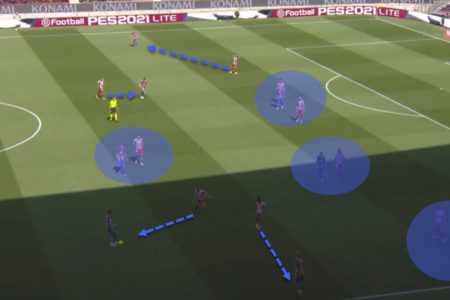 In a potential La Liga title decider, Barcelona weren’t able to topple Atletico Madrid at the Camp Nou to jump […] 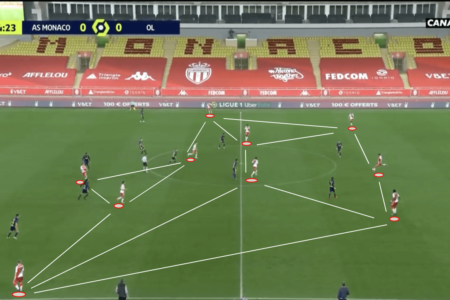 Both PSG and Monaco, although the latter to a lesser extent, are still in with a chance of pipping top-of-the-table […]