When Tony Pulis decided that he could afford to let Martin Braithwaite leave Middlesbrough in January, it raised a few eyebrows on Teesside. When Braithwaite scored for his new side Leganes against Barcelona and Real Madrid in the space of a week, Boro fans were understandably concerned about why Pulis couldn’t make the tactical shifts required to maximise the Danish international’s talent.

Braithwaite’s versatility may have been a hindrance to his ability to find a consistent slot in the Boro side, with the player capable of operating in a wide or central role behind the striker as well as offering the flexibility to play further forward. Many were surprised when Braithwaite cashed in two 11-league-goal seasons in Ligue 1 with Toulouse for Championship football with Boro, but neither Garry Monk nor Pulis capitalised on that impressive prior record.

Leganes coach Mauricio Pellegrino has so far been able to maximise Braithwaite’s talents. Those goals against the Spanish giants were followed by a goal in the win at Rayo and assists against Eibar and Betis. Leganes are not completely out of the relegation picture, with a clash on the last day of the season at Huesca potentially pivotal for both teams. A look at Betfair’s Spanish La Liga predictions reveals that Leganes should capitalise on Huesca’s poor home form, while the Braithwaite-inspired performances in recent games have demonstrated that Leganes have more than enough to avoid the drop.

Braithwaite provided the perfect foil for Youssef En-Nesyri in the 3-0 win over Betis, with the two operating as strikers in a 5-3-2 and En-Nesyri becoming the first Leganes player to bag a hat-trick in La Liga. Perhaps counter-intuitively, Braithwaite’s time in La Liga has so far yielded a lower pass completion rate and the same shots-per-game average as at Boro, while racking up twice as many successful aerial duels under Pellegrino than Pulis.

The key difference is that at Leganes, Braithwaite’s position further forward enables the player to make more of an incisive impact in the final third rather than tracking back deeper. Confidence is also a factor; Braithwaite only completed 90 minutes three times for Boro this season but has already done so on four occasions for Leganes, which makes the player feel more appreciated. His position in a striking role has so far paid dividends for both player and club. 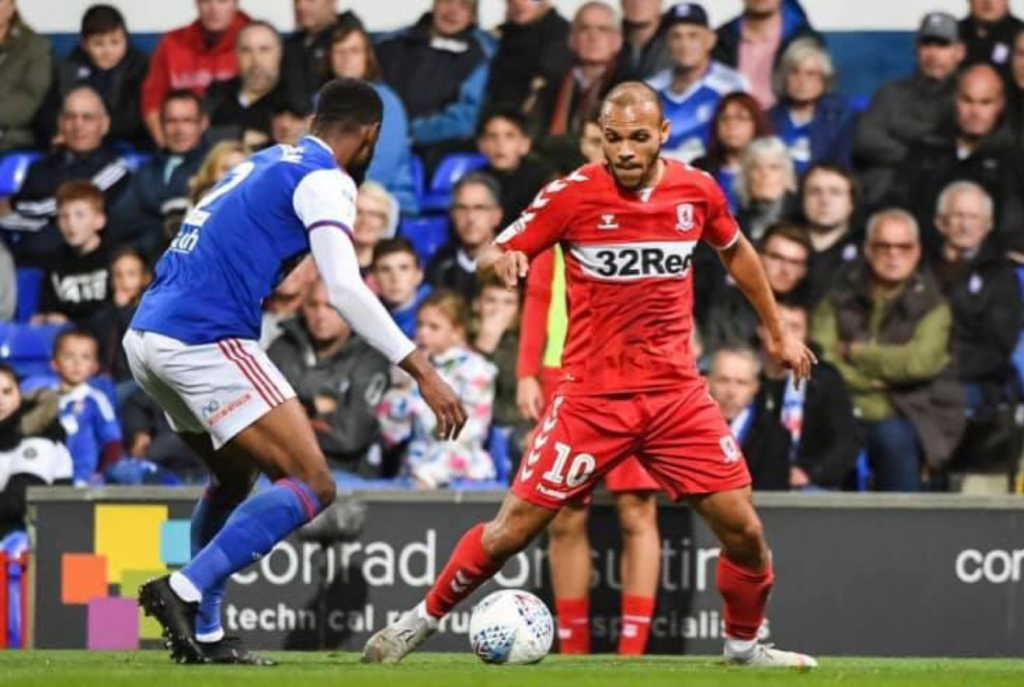 Pulis may have forced his Middlesbrough side into the race for automatic promotion to the Premier League, but rumblings of discontent among fans continue. This is not an anomaly when it comes to Pulis; while the Welshman’s agricultural style can be effective, it is rarely easy on the eye.

This was exemplified in Boro’s impressive 3-2 victory at fellow contenders West Brom. The starting line-up featured five tall defenders and four central midfielders, with Boro ceding the majority of possession to the Baggies. A brace from substitute Britt Assombalonga stole victory in dramatic style, but therein lies the conundrum of Pulis’ management.

Pulis has a prolific Championship striker at his disposal but cannot find a starting berth for him. This is not a new trend for Middlesbrough, with the Teesside club having wasted a number of previously prolific forwards in recent seasons. Championship stalwarts Rudy Gestede and Jordan Rhodes have both failed to adapt to life at the Riverside, while Cristhian Stuani is now thriving as the main man at Girona. Leganes will surely want to secure Braithwaite’s long-term signature if this form continues, but only time will tell if he is another Stuani in the making. 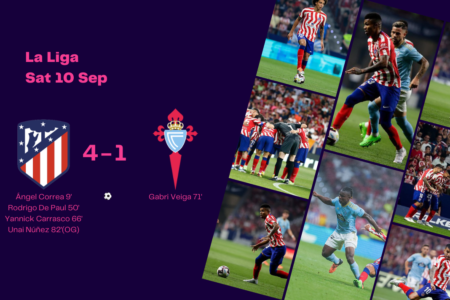 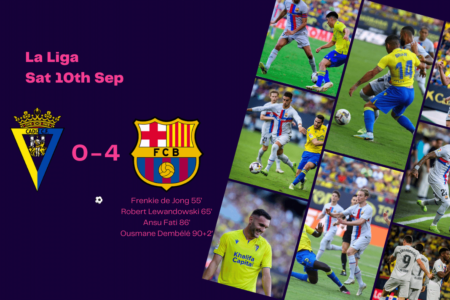