On this week’s podcast, host Adam Scully sat down with ex-Premier League manager Brian McDermott, who managed both Reading and Leeds United.

Brian openly spoke about his journey from being Reading’s Chief Scout to becoming caretaker manager, beating Liverpool at Anfield, becoming the permanent boss, losing in the play-off final before taking the Royals up a year later, his tactics, management methods, as well as his struggles with mental health in one of the loneliest jobs in the world. This is a must-listen! 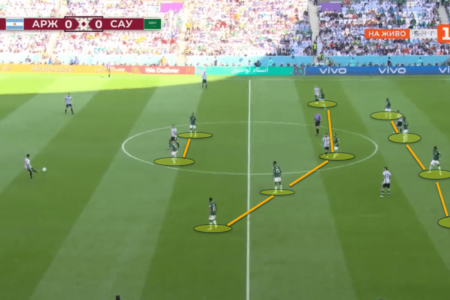 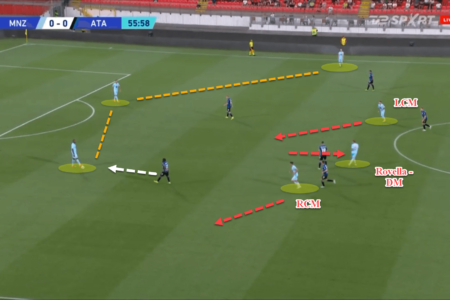