Paul spoke about his upbringing and how he learned to coach through his father, the former United boss Wilf McGuinness, as well as his 28-year tenure with the English giants, his relationship with Sir Alex Ferguson, his philosophy of coaching young players, the importance of creative thinking, and even some funny anecdotes from throughout his career, plus much, much more.

An entertaining, yet insightful podcast, this is one you won’t want to miss! 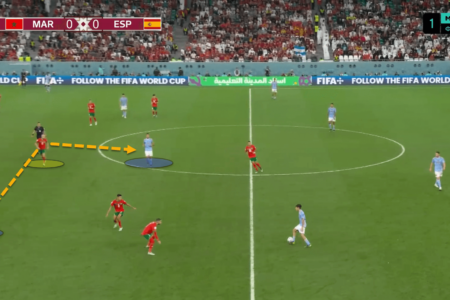 One of the fairy-tale stories of this precarious rendition of the FIFA World Cup has been Morocco. Walid Regragui, having […]

In this week’s podcast, host Adam Scully sat down with former TFA analyst Marko Jović, who worked as a professional […] 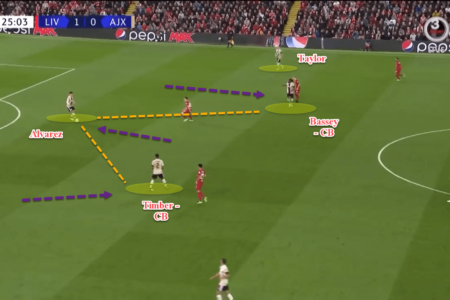 Rotating centre-backs and cut-back crosses: here’s why Ajax are the most fluid team in Europe – scout report