Frenkie de Jong has rightly been hailed as a generational talent. The midfielder is a Dutch footballer’s dream. The technical and space finding abilities he possesses are unique. Johan Cruyff would have been very proud of De Jong and of his Barcelona move.

One debate about the player has always been about his best position. At Ajax, he played in midfield alongside Lasse Schone. The Dane was more of that sitting midfielder. De Jong was tasked with taking the ball into the advanced areas.

But De Jong was often used as the deepest midfielder. He showed a keen ability to pick out the right passes and find the right spaces in that area of the pitch. Playing alongside Schone last season, the Dutchman made 1.7 tackles per game. He also made 1.3 interceptions per game (as per Whoscored)

In Barcelona’s 4-3-3 shape, De Jong is yet to find his right position. Ernesto Valverde has often used him as a slightly advanced midfielder, with Sergio Busquets sitting deep.

Barcelona are not quite settled as a team yet this season, and due to this many leading bookmakers and casinos only have them as second-favourites for the La Liga title behind Real Madrid. But, this means there is value in the market – especially if De Jong does get played in his best position – and you can take advantage of the top casino bonus available and back Barca to win their third straight title, led by De Jong.

He did get a goal and an assist while playing in front of Busquets in 5-2 win over Valencia. But there have been times when he has over-dribbled. Or he has passed when he had to run with the ball.

In Barca’s win over Inter in the Champions League, De Jong shifted to the defensive midfield role in the second half. This allowed him more time on the ball and he had the movement in front of him to use his passing abilities. Arturo Vidal acted as the ball-winner and that helped De Jong in getting maximum possession.

That helped him play the third-highest number of passes in the game – 79. That number could have been much more if he played in that position from the start. He lived upto the task of replacing a struggling Busquets.

The same happened against Borussia Dortmund- another game in which Busquets was poor. Ivan Rakitic and De Jong allowed Barca more control in midfield, even though the game ended goalless.

De Jong was one of the best players for Barca, winning the highest number of tackles – five. Barca had their backs to the wall and the 22-year-old thrived in that area of the pitch. He also played the third-highest number of passes in the game – 79 (via Whoscored)

For the Dutch national team, De Jong has played both sort of styles. His occasional bursts forward do catch the opposition off guard. But with Sergio Busquets now slowly fading past his best, De Jong seems like a natural heir to that throne.

As evident from what transpired in the games against Dortmund and Inter, this process would probably be slow. But De Jong is already Barca’s second-choice holding midfielder and that says a lot. Even though he has been in the creator role too.

There is hardly any other midfielder in the current Barca side who has the technical ability and football intelligence like De Jong. The Catalans are already looking to get rid of Rakitic and have been linked with Napoli’s Fabian Ruiz already.

This could point to where De Jong’s long-term future lies. With Carlos Alena also slowly rising up the pecking order, the side will have 4-5 central midfielders. De Jong could occasionally play a role there but it against comes back to Busquets’ situation.

Barca don’t seem to be pursuing a player who is a proper defensive midfielder either. And the club has had a history of players like De Jong playing in that role. From Pep Guardiola to Busquets, the Dutchman is very much like what the club has always had in that very position. That is where his future lies. 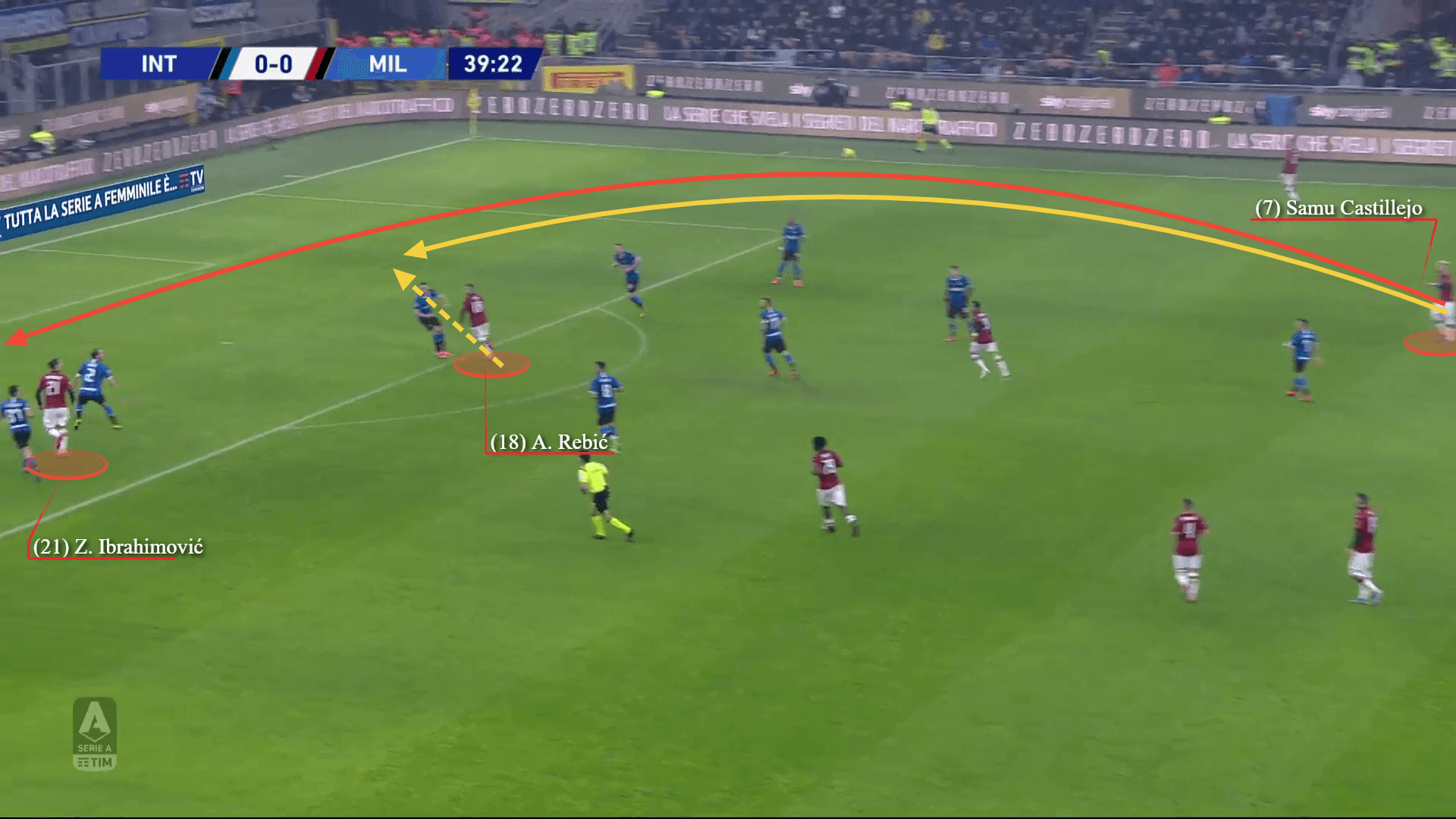 ‘Precious asset’- Why Arsenal should not sign AC Milan star

Giacomo Bonaventura’s Milan career hasn’t gone too well. When the Italian had joined the club from Atalanta, he was expected […] 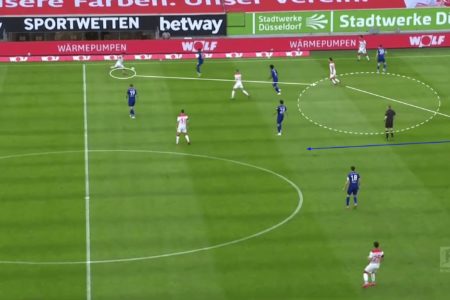 With the situation as it is at the moment, a number of inventive articles have come to the forefront as […] 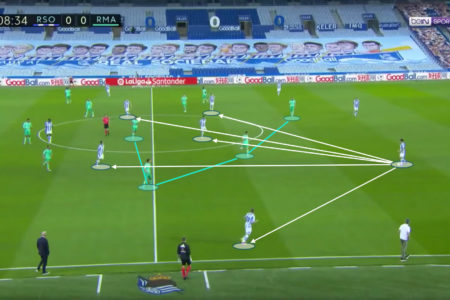 All set to star: 23 y/o could be set for big Real Madrid break

Real Madrid are blessed with a fair share of talented full-backs. Some are with the club, while the others have […]