UEFA Champions League Preview: How does each player currently rank in the key metrics?

The UEFA Champions League returns tonight, so we thought you might be interested in knowing how each player currently ranks against each other in all of the key metrics that we take into account when analysing football.

Simply navigate through each page to learn more – there’s a lot of stats but it’s pretty interesting, even if we say so ourselves… 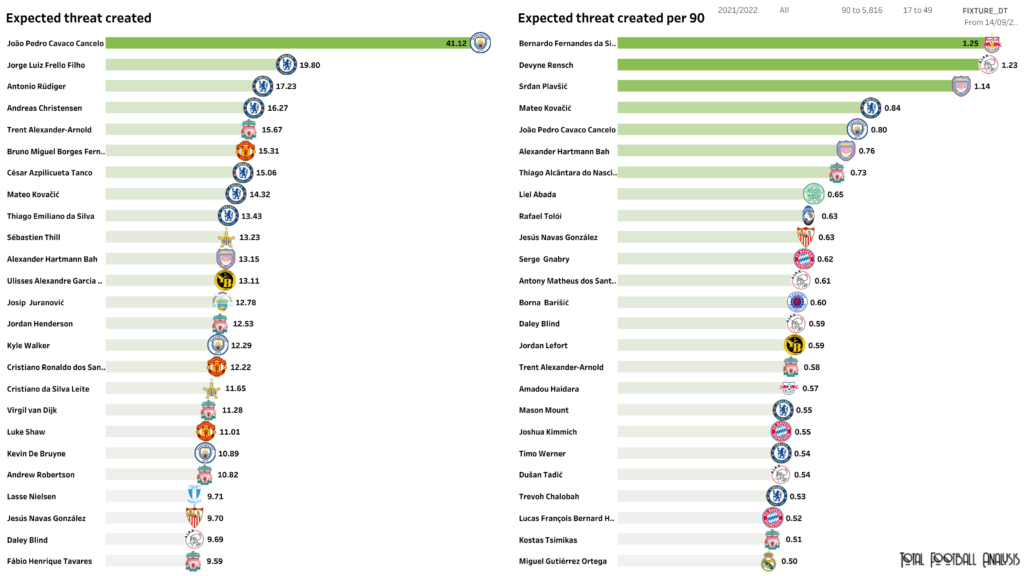 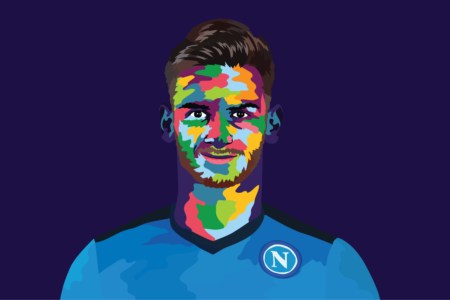 Good morning, analysis fans. I am absolutely delighted to unveil this month’s magazine – our 73rd edition of the Total […] 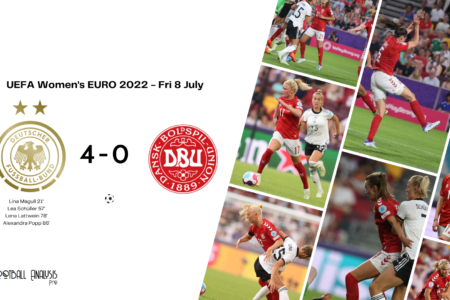