For those of you that have been following this series of data analysis pieces that I have been writing you will already be familiar with the style of these pieces. I will use data to identify interesting players that will fit specific roles on the pitch. In doing so I am looking to replicate the kind of recruitment process that we are likely to see at clubs who recruit using data and with a coherent plan. The last piece in this series concentrated on recruitment analysis from Scandinavia. This time I will focus on three separate but similar markets with the top flights in Croatia, Czech Republic and Poland. The filters used are the same for each role. I am looking for players who are at the most 23-years-old and they have to have played at least 600 minutes so far this season.

This time in this tactical analysis I am looking to recruit for three specific profiles. A fullback who can progress the ball forward, a central midfielder who carries a goal threat and a wide attacker who is creative and creates goalscoring opportunities for teammates.

The success of Liverpool under Jurgen Klopp has led to the fullback position being viewed differently across Europe. Under Klopp, the central midfielders are generally functional while the main threat in terms of ball progression comes from the fullbacks. Both Trent Alexander-Arnold, on the right, and Andy Robertson, on the left, are extreme examples of players who carry an attacking threat from the fullback position but this is something that many clubs are looking to replicate going forward. 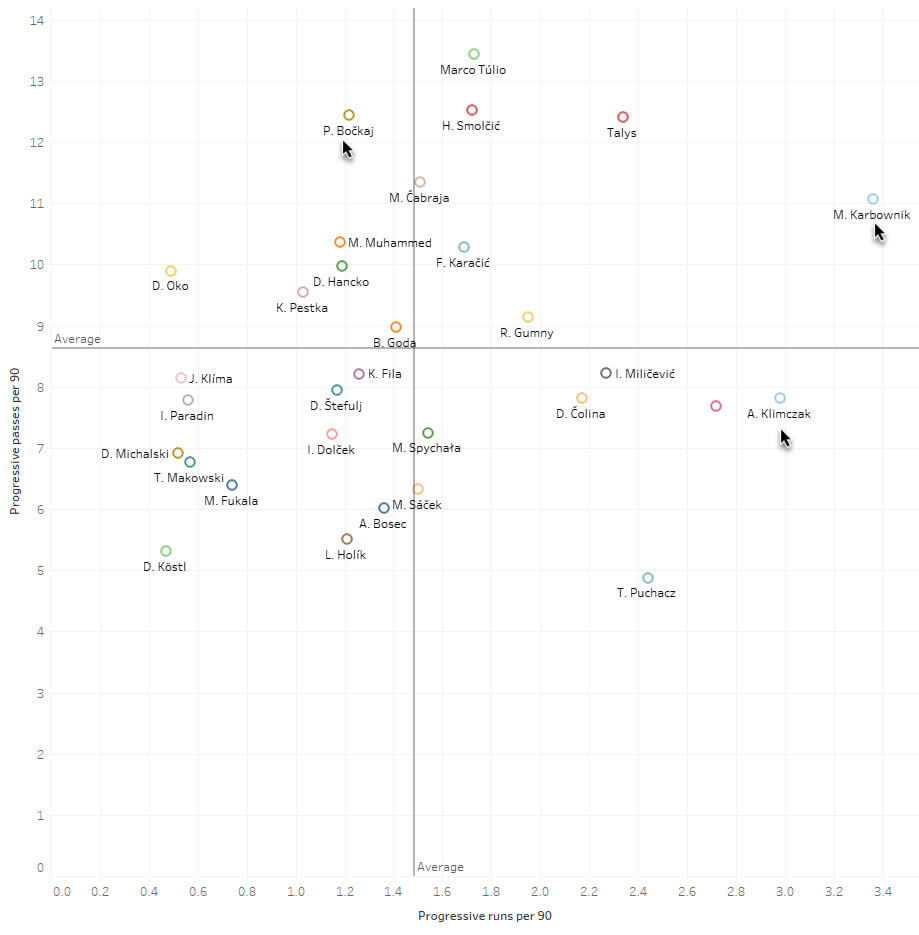 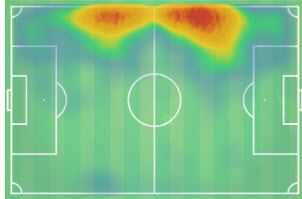 Once we have used the initial data check to narrow down our search to three players we then have to drill down further to get a better sense on their exact playing profile. While we know we are looking for fullbacks who can progress the ball it also pays to understand the other strengths of each player we are considering. The first thing to look at is the heatmap for the player so far this season. We can see that Karbownik plays predominantly on the left-hand side and is capable of playing high up the pitch.

Now, let’s consider his statistical output. We can see that Karbownik is averaging 7.64 defensive duels, 4.98 dribbles and 3.36 passes to the penalty area per 90 minutes so far this season. 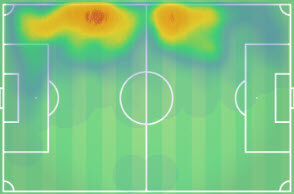 Once again we see that Klimczak is predominantly a left-sided defender who is comfortable in the attacking phase. We are using the same group of metrics to assess each player in our three-man shortlists in order to get a clear picture of which stands out above the others. We can, therefore, see that Klimczak is averaging 10.56 defensive duels 3.79 dribbles and 1.77 passes to the penalty area per 90 minutes. 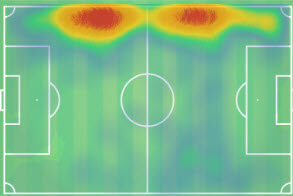 Out of the three players, we can see that Bockaj is the most adventurous in terms of his attacking positioning. He gets forward continuously and presents a threat in the final third. The reason that I included Bockal in this three-man shortlist is that I have already seen his name pop in another data search when I was looking at attacking outputs for a variety of players. So far this season he is averaging 8.23 defensive duels, 5.71 dribbles and 6.83 passes into the penalty area per 90 minutes.

Our next brief was to look for a midfielder who can play as an 8 or as a 10 and who carries a genuine threat in the opposition penalty area. The ability for midfielders to break the opposition lines through vertical runs and delayed movements can be key in helping your team break down a deep or medium defensive block from your opposition. 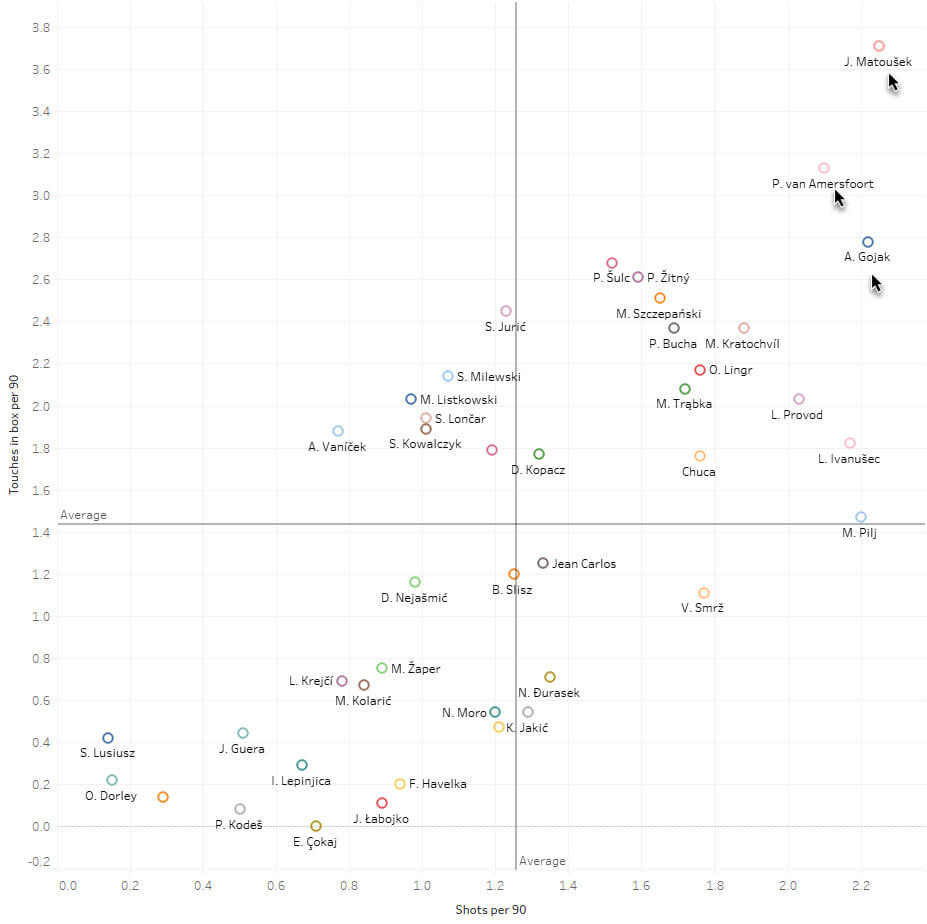 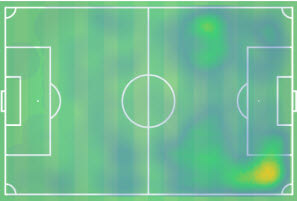 Matousek is a versatile player capable of playing centrally or in wide areas. When playing centrally he constantly looks to move up to support the strikers with runs made from deep areas that are hard for the opposition to track. We already know that Matousek is averaging 2.25 shots per 90 minutes but he is also registering an xG of 0.2 per 90. He has 0.98 key passes per 90 and 2.05 passes to the penalty area per 90. 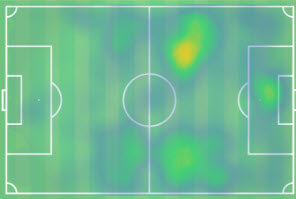 Van Amersfoort is capable of playing a number of roles in the centre of the midfield and is comfortable on the left or the right of the centre. He moves forward to support the attack and links well with his strikers whether breaking the defensive line of the opposition or linking the play from slightly deeper areas. We already know that Van Amersfoort is averaging 2.1 shots per 90 minutes. He is also producing an xG of 0.26 per 90 and he has 0.51 key passes per 90 and 1.9 passes into the penalty area per 90. 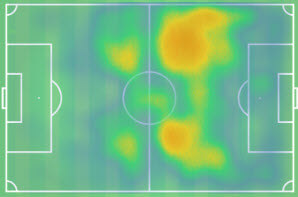 Gojak is an all-action midfield player who covers ground across the entirety of the final third. He plays in central areas but can drift out wide as well as pushing forward to support the forward players. Now, with Dani Olmo having moved to RB Leipzig we can expect Gojak to gain more minutes in the first-team. Gojak has 2.2 shots at goal per 90 with an xG of 0.24 per 90. He also has 0.56 key passes and 2.22 passes to the penalty area per 90.

The third and final position that we will look at is the wide attacker or midfielder. The brief here is to find a creative player that creates chances for his teammates and gets the ball into the penalty area. In order to identify interesting players that fit these requirements, we will examine their xA per 90 and their passes into the opposition penalty area per 90. 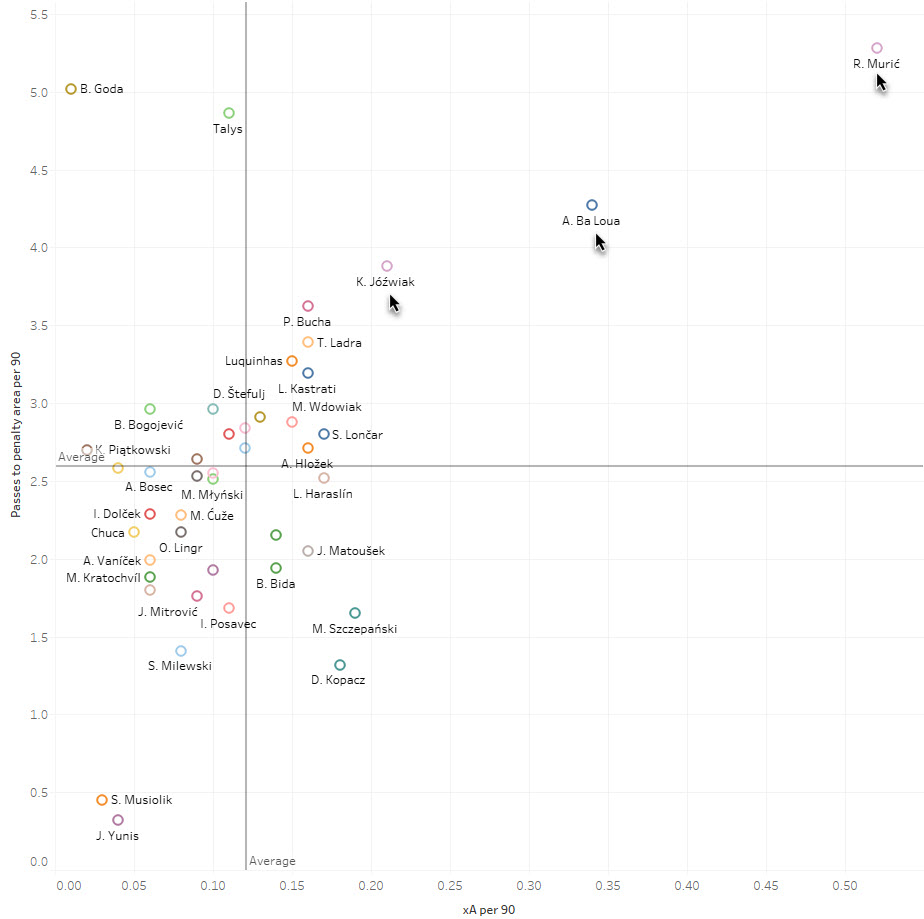 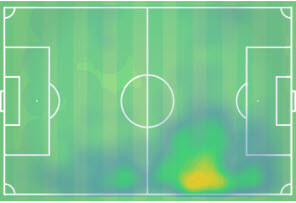 Robert Muric is a predominantly left-footed player who plays on the right with his ability to cut inside and play into the penalty area of the opposition. Along with his 5.28 passes to the penalty are per 90 minutes Muric is also averaging 6.13 dribbles per 90 and 1.13 key passes per 90 as well as 1.70 shots per 90. 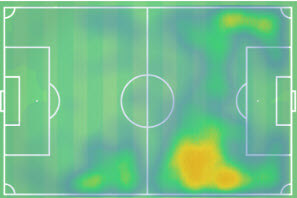 As with Robert Muric, Ba Loua is a left-footed player who plays predominantly from the right-hand side. His ability to cut inside or go outside the defenders makes him difficult to defend against. So far this season Ba Loua is averaging 4.27 passes into the penalty area and 8.61 dribbles per 90 minutes. This is combined with 2.10 shots per 90 and 0.95 key passes per 90. 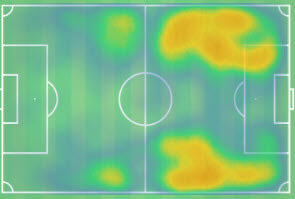 Jozwiak is right-footed but comfortable playing on the left or the right. He is strong when picking up possession of the ball between the lines in pockets of space. From here he can turn in possession and run at the opposition. He is currently averaging 3.88 passes into the penalty area per 90 minutes and this is combined with 7.71 dribbles per 90 minutes and 2.30 shots per 90 with an xG of 0.30 per 90.

Each of the markets that I have looked at for this piece contains players that represent genuine value. Of course, data can only tell you so much about a player and the next step would be to use video scouting to gain further insight into each of these players. This would then combine to form a package that you could take to the coaching team or head of recruitment at your team in order to inform them of the players that you are recommending. 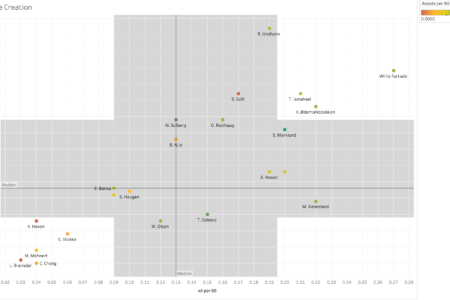 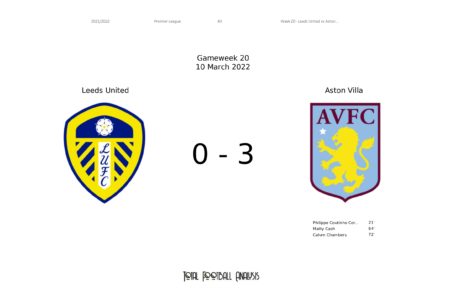