This week’s set-piece analysis focuses on RB Leipzig’s throws, with Leipzig at the time of writing qualifying for the Champions League semi-finals. Leipzig are one of Europe’s top set-piece sides, and furthermore, are one of a number of sides coached on their throws by Thomas Grønnemark. This set-piece analysis however, will look at one defensive throw in from their game against Atlético Madrid, where midway into Leipzig’s half, one pass allowed Atlético to win a corner.

We can see the scene below, with Leipzig slightly disorganised and Atleti looking to throw the ball into the dropping Diego Costa. Konrad Laimer is the closest player to the thrower, and he doesn’t stay very tight to his man, as Leipzig have not yet committed a spare player to press the thrower. All other Atlético players are marked. Marcel Sabitzer is dropping back into position and remains out of the action for now, but this is deliberate. 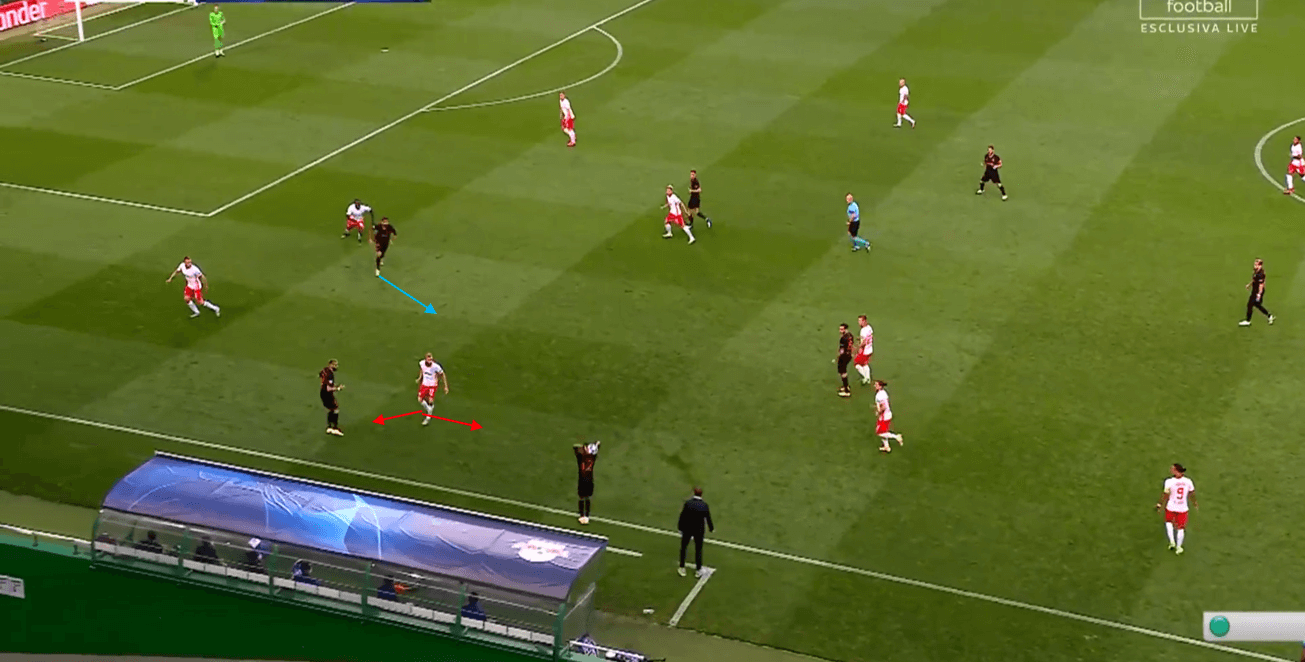 Because Laimer is focused slightly on the thrower, he does not track back deep enough with the player he is marking, which leaves the passing lane open for the wide player. The downfall of this throw is Laimer’s decision making, as we can see in the image Marcel Sabitzer begins to track back to initiate a pressing trap. As a result, at the start of the sequence, Laimer should prioritize the wide player fully, as Sabitzer waits for the thrower to pass before then pressing him. 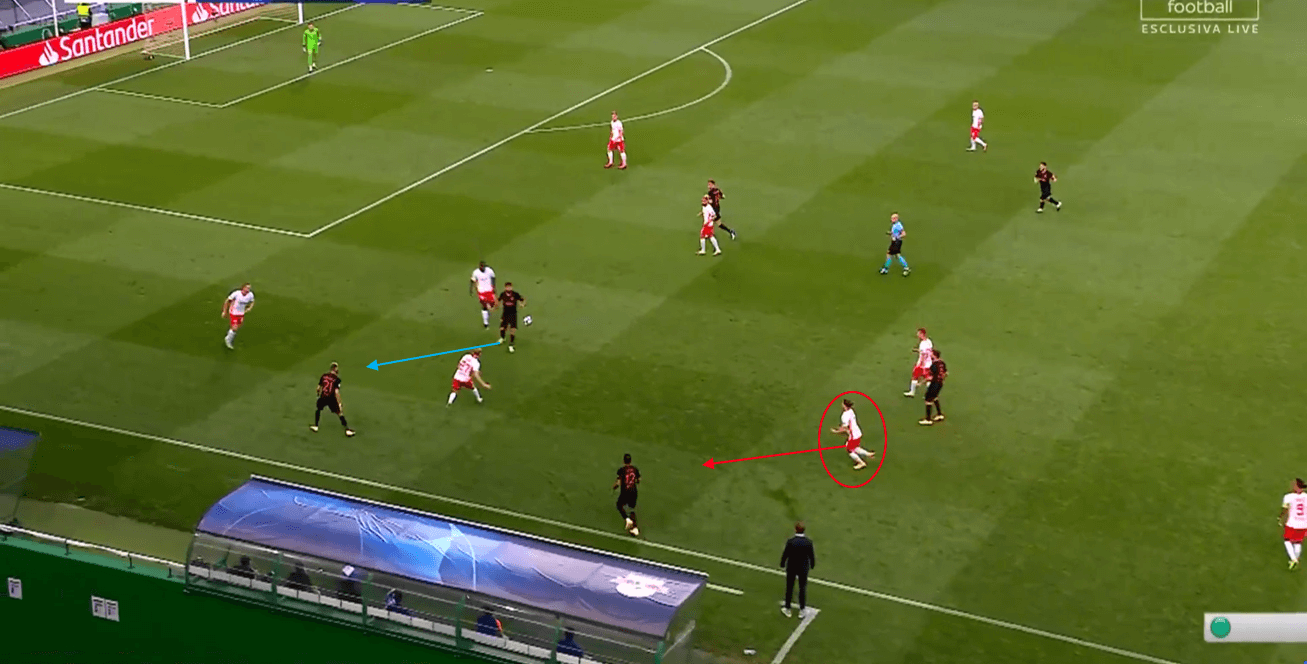 We can see in this image Sabitzer’s intent as he makes a sprint back to cut this lane to the thrower. These backwards jumping traps are something Leipzig utilise often, and Laimer here should just cover the wide passing lane and show the passing lane back to the thrower, where Sabitzer can intercept. Nevertheless, it is an excellent throw by Lodi as it arrives on Costa’s feet, and Costa does well to find Carrasco. 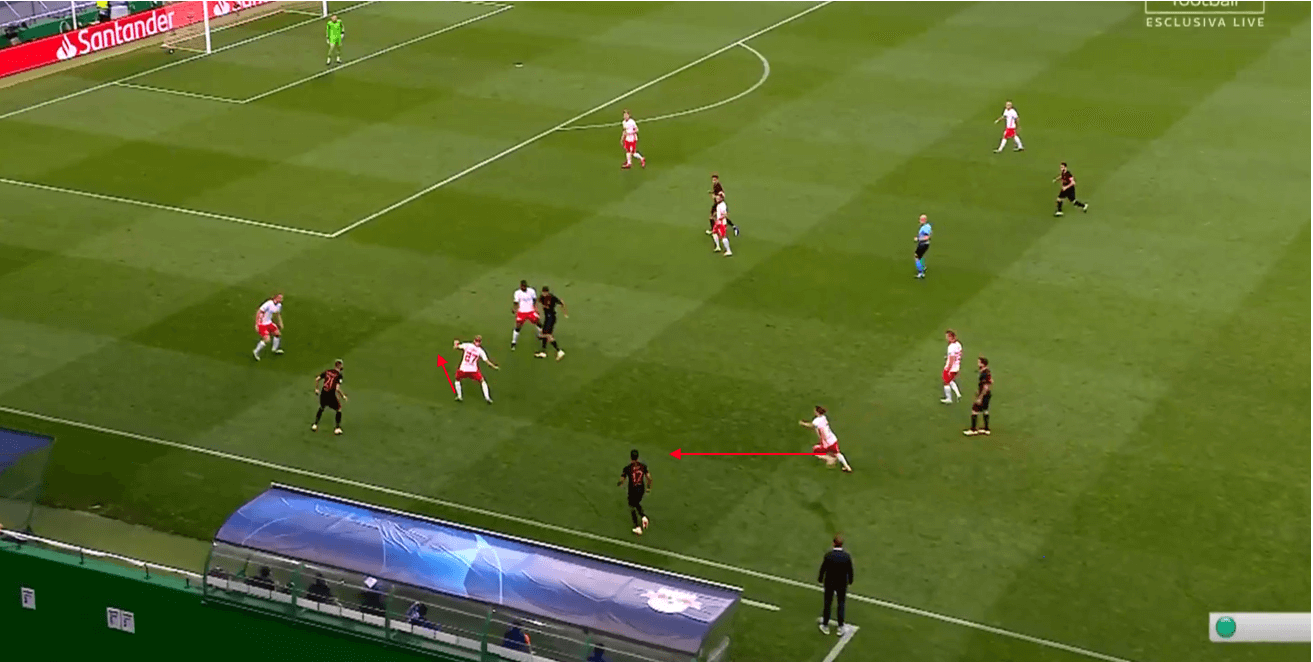 Costa’s pass arrives onto the far foot of Carrasco, and Klostermann gets his angles wrong slightly and jumps in early, and so Carrasco gets round him and crosses for a corner. We can see now in this image that Sabitzer has closed the space to the thrower. Klostermann and Laimer are both therefore at fault for allowing Carrasco to win the 2v1 against them, but Laimer ultimately ruins what could have been an effective trap from a throw.

The nature of the throw suggests that this is an improvised trap, rather than routined, but due to previous examples of these backwards traps being seen, it suggests that this is built into their principles. Nagelsmann is quoted after all as saying he values interceptions more than tackles. 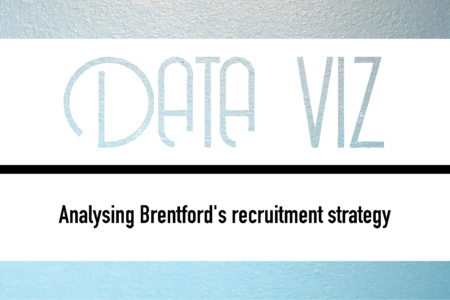 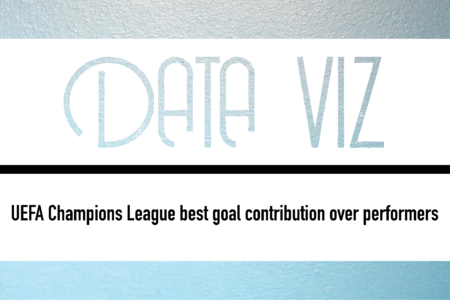