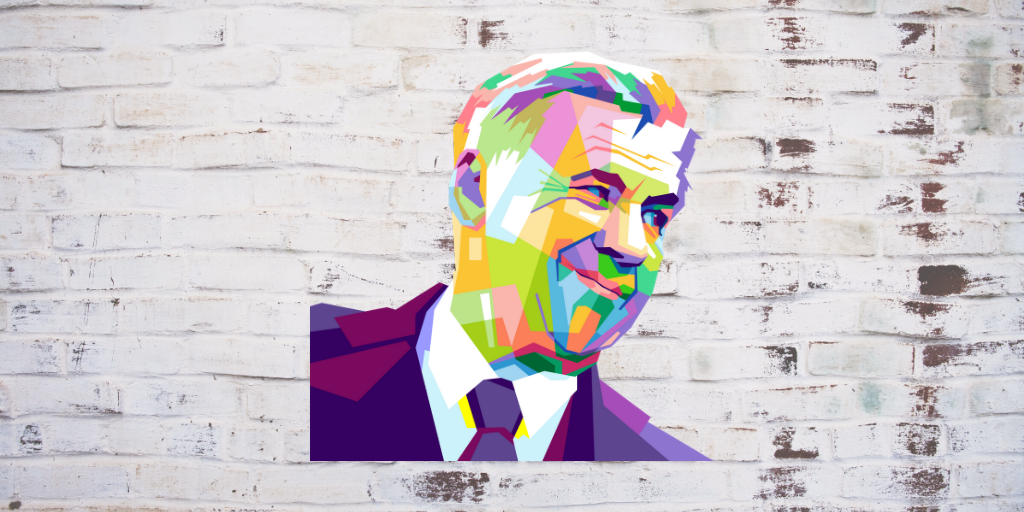 Carlo Ancelotti got sacked from Napoli despite their Champions League round of 16 qualification, and despite all the rumours, he went for an unexpected move to Everton; to a team struggling to reach a winning performance.

They released Marco Silva and found a temporary solution in Duncan Ferguson. He actually managed to improve the team’s performance slightly, but the owners didn’t waste a minute in hiring Ancelotti.

The hype was real, keeping in mind the Italian’s trophy history, but the real question was, and still is – is he able to completely transform Everton and bring them back to European football, despite the tough rivalry in the Premier League?

This tactical analysis aims to show how he managed to improve the team in his first games in charge and what needs to be done in terms of tactics in order to reach a better place in the table.

Everton so far in the season

Marco Silva favoured a 4-2-3-1 formation and it looked like it wasn’t working with the players’ strengths, nor was fitting their opponents’ tactics.

It wasn’t until later in the season that his successor Duncan Ferguson made a switch to a narrow 4-4-2 with more defined player roles.

He demanded a higher pace and the wingers’ contribution increased. The more direct football he tried to implement resulted in a surprising 3-1 win over Chelsea. With an improved structure, Everton tried to overload the box area and immediately looked better on the pitch.

They stuck to creating a high number of chances using crossing and using their attacking abilities to break through their opponents’ defences. Silva was previously struggling with breaking teams applying a flat low-block. He wasn’t able to use the players’ strengths and do the needed internal rotations which resulted in them performing poorly against well-organised teams.

Ancelotti’s vision immediately showed in the game against Burnley. His flexibility in terms of strategy and player rotations were the reasons for their 1-0 win. He opted for a 4-4-2 out of possession (3-5-2 in possession) and unlike Silva used the players’ abilities in the best possible way. This might not be a permanent set-up for the team, but it was in line with the opponent’s strategy.

The one thing to be noticed in all of his games in charge so far is that Everton’s pass and shot frequencies have increased. Additionally, what has made the difference is that their pass accuracy has also improved. Not only has Ancelotti made them use more short pass combinations at a higher pace, but he has also made sure that the players use their positioning well and provide more accurate passes.

It looks like he wants to simplify their build-up strategy and use speed as well as good off-the-ball movement to move the ball further.

His set-up against Burnley was very intricate. He built the attacking strategy around the players’ best abilities in a clearly-defined, well-executed 3-5-2. But he didn’t rely on a usual back-three positioning. The team created multiple player rotations, which resulted in them being able to break Burnley’s defensive structure.

Instead of using Digne and Sidibé in clear full-back roles, he risked it all and got one of his centre-defenders all out. Digne was strolling up and down the pitch as per usual, but what made the difference was Sidibe’s positioning. When in possession he would move out of his wing-back position and transform into a winger, constantly providing passing option and crosses and often creating a front four with his teammates.

In this case, Sigurðsson would drop back into a more central-midfield role. But what made it spicier, yet risky, is Coleman’s contribution. When comfortably in possession he would go out wide and contribute to the attacking actions, allowing Sidibe to move deeper in the final third.

Bernard’s role also changed as he moved into more No. 10 position. All these internal changes helped the team to overload the right side and create more chances but also drag defenders out and open space for Bernard centrally.

It seems like Ancelotti has tried to improve Everton’s counter-press actions. The team becomes more consistent when it comes to recovering the ball.

The team have the needed players to create many opportunities but is lacking the good finishing and strong work under pressure. The manager made sure to keep their attacking intensity and create as many chances from the wings as possible. They would also try to counter-attack and use their speed, but the players are experiencing a hard time when they are intensively counter-pressed.

Where he needs to improve

Ancelotti needs to allocate players’ strengths and work with that until he has the opportunity to sign new additions. Calvert-Lewin is actually a decent player, but he needs to be used depending on the opposition weaknesses and his abilities. As it happened against Burnley, the manager found a way to expose their weak areas using each footballer’s best attribute in order to advance the ball and penetrate the defence.

He needs to convince the players with his vision and give them clear roles, so they better understand their importance in each area. Everton was lacking good structure and putting in a little organisation should be Ancelotti’s first goal.

Something that he struggled with at Napoli too has been their inability to defend against counters. The team would act chaotically when they had to quickly transition to defence, but they’d also lose the ball in key areas which would often result in conceded shots.

Everton has quite similar problems. Their overall performance when it comes to duels is solid, but the ones that they do lose are in very dangerous areas and cost the team a lot. This then leads to another weakness of the Everton players – their work under pressure and decision-making. Ancelotti needs to find a way to avoid fouls in dangerous areas.

That is too risky having in mind players’ inability to defend against set-pieces. The team have conceded eight goals after set-pieces so far this season.

Formation and use of players

The Italian understands the opposition and is strong at adjusting to their strategy. He would use a flat 4-4-2 when out of possession and limit the space between the lines. He relies on organisation and pace, and it looks like this Everton team could fit this formation well enough.

So far, we saw that Sidibé could be used to stay in the flat four-man midfield, whilst Digne, who would usually press upfront, would drop back into defence. As in Napoli, Ancelotti looks to intercept a forward pass or recover the ball in their own half and distribute it further with a minimum number of passes and increased pace. The wing-backs would immediately join the attack and form a four-man forward line ready to break the opposition’s defensive structure. With frequent crossing, Calvert-Lewin’s air ability, Richarlison’s positioning, Bernard’s explosiveness and Sigurðsson’s creativity, they could improve their performance.

The manager could switch between formations, but he would always rely on off the ball movement, high pace and fluid build-up. No matter the rotations, his teams, including Everton, tend to build-up from the back, but also have a high midfield involvement.

Ancelotti managed to involve Sigurðsson well-enough so far, but as mentioned he might not stick to that execution of the 4-4-2 all the time.

Everton got pinned back by Manchester City and were forced to send a lot of back passes and include the goalkeeper a lot. City troubled their build-up and that’s when Sigurdsson’s creativity and movement should come. Dropping him deeper as a CM and doing rotations on the right side could provide an additional passing option and exploit the space in the opposition’s midfield.

Bernard could also come handy against teams that counter-press intensely. Sidibé and Digne didn’t have much freedom against City and they didn’t manage to send as many crosses as usual. Bernard could’ve contributed well using his off the ball movement for exploiting the central areas and attack through the middle.

When their build-up is troubled, they could take advantage on a counter. Everton have players that could perform well and execute Ancelotti’s vision for high tempo attacking football.

Ancelotti is known for his opposition analysis and his ability to make the good teams better and give them what is lacking to reach the trophies, but what is uncertain is if he could work with players and improve their performance, creating a whole new vision for the team. So far so good, but Everton now needs to show consistency and drive. It’s Ancelotti’s responsibility to navigate them in the right direction, but it is really up to the players to fulfil their own potential.