The resurgence of John Stones

Whilst there have been many different stories to have come out of the English Premier League throughout the 2020/21 season, there might not have been many just like the one that involves John Stones.

The Manchester City defender, at one stage, looked to be completely excluded from the team under Pep Guardiola at one point, however he has since gone under a resurgence and has become a crucial player for the Citizens and the England national team.

Of course, his return to the side in an emphatic way has had a huge impact on the Premier League outfit, as they are the 20/21 Premier League Champions-elect, whilst Stones looks as though he could be crucial for those looking for the best sports betting sites ahead of the UEFA 2020 European Championships as the Three Lions will fancy their chances with him at the back.

It could be argued that Stones’ problems at Manchester City throughout his time at the Etihad Stadium is not solely down to his own fault. Of course, Pep Guardiola has always had a multitude of defenders to pick from, with the likes of Aymeric Laporte, Vincent Kompany, Ruben Dias, Nicolas Otamendi and Nathan Ake all competing in recent years. A defensive department that features a number of world-class talent like that will make it hard for anyone to break into.

However, the England international defender has also had a number of injuries and fitness problems that he has had to deal with, whilst he has been guilty of a number of gaffes that have proved costly. For instance, his performance against Everton – the club he signed from for £47.5 million in 2016 – was heavily criticised as he was claimed to “make mistake after mistake” by Alan Shearer in the 4-0 loss just six months after joining them.

Of course, there was also a period where Guardiola did not trust him, as he preferred Fernandinho to play as a centre-back for much of last season, making it seem his future at the Etihad Stadium was all over.

The mistakes have not gone, although they are few and far between now, as he did make one against Poland in England’s FIFA 2022 World Cup Qualifier, but he recovered expertly and played a crucial part in getting the win.

However, he has shown the ability and potential everyone thought he had when playing for Everton and what had forced Manchester City to beat off a number of direct rivals for his signature.

The centre-back has formed a formidable partnership with Ruben Dias at the back, with the pair being one of the major reasons as to why the Citizens were able to go on a remarkable 28-game unbeaten run and helping the team to recover from the poor start they had to being clear at the top of the Premier League. Furthermore, his performances have also helped Manchester City to reach the UEFA Champions League semi-finals; the only trophy that the club are yet to obtain.

His recent performances, which have kept out the likes of Laporte and new arrival, Ake, for much of the season, has seen talk of an improved contract be offered; thus further highlighting just how much of a resurgence Stones has undergone over the course of the 2020/21 Premier League season. 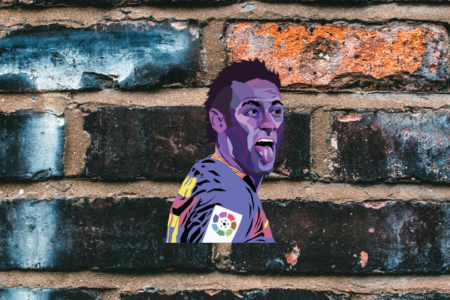 Neymar has been in the headlines again this month for reasons other than football. After facing off against Argentina in […] 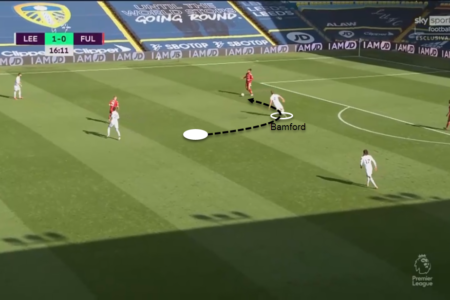 One season wonder? How Patrick Bamford can continue to score in the Premier League

Leeds United surprised many last season upon their return to Premier League football after a 16-year absence. Marcelo Bielsa guided […]