In this podcast, Ryan McCready talks with Anders Jacobson, the assistant coach of the Norwegian women’s national team. The two spoke after a public training session taking place ahead of Norway’s FIFA Women’s World Cup Group A fixture against hosts France.

In this unmissable interview, Anders discusses his own entry into tactical coaching at international level, his own coaching philosophies, the differences between domestic and international management, and how data and statistics are used to build a successful tournament side.

We also managed to get Anders’ perspective on how the game may change in the future. Rule changes and adaptations to positional roles have long dominated coaching debates in recent seasons, and this looks hardly likely to change.

Many thanks to Anders and Terje Skeie at the Norwegian FA’s press office for allowing us to attend the training session, as well as to share time with them.

Subscribe to this podcast so that you are notified of the next episode.

Podcast produced and edited by Sean Russell of Global Academy. 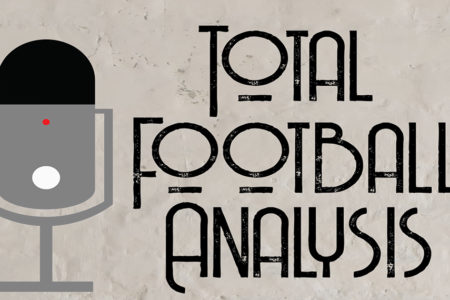 In this podcast, Adam Scully sits down with Tom Underhill, the author of The Working Hands of a Goddess: The Tactics, […]

In this podcast, Adam Scully sat down with Ben Jackson from the Belgian Football Podcast to discuss all things football […]