South American Youth Championship 2019: Players to watch in Group B

The South American Youth Championship begins on 17 January as the best under-20 players in the region converge on Chile. This tournament has thrust youngsters such as Neymar, Barcelona’s Luis Suarez and, most recently, Lautaro Martinez into the spotlight. The 2019 edition should be no different. With that in mind, this tactical analysis will use statistics to highlight one player to watch from each team in Group B.

Sebastian Caceres might be the latest in a long line of talented Uruguayan centre-backs to emerge onto the scene. Arsenal and Barcelona are already tracking the youngster and surely other European giants will follow suit.

Caceres enjoyed a breakthrough 2018 with Liverpool de Montevideo last season after logging 32 starts. He’s comfortable playing as a left or right-sided centre-back and, like most Uruguayan defenders, is not afraid to get stuck in.

In league play, Caceres averaged 9.23 defensive duels, 6.27 interceptions and an astounding 13.6 ball recoveries per 90 minutes. His reading of the game and anticipation is truly breathtaking. 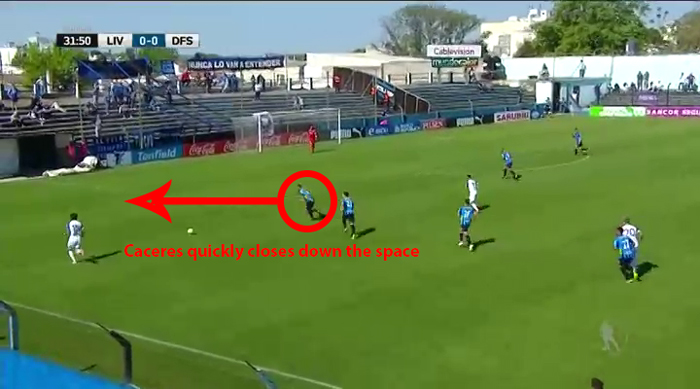 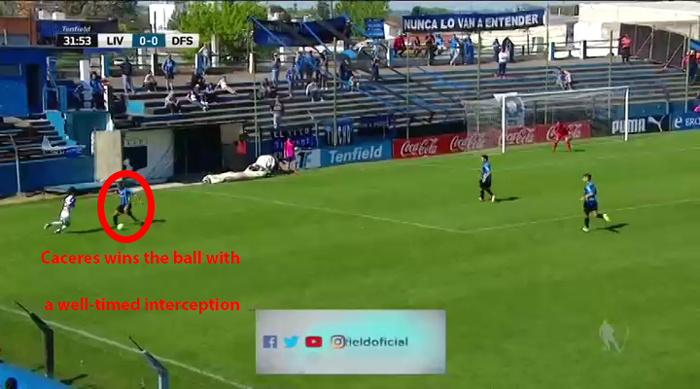 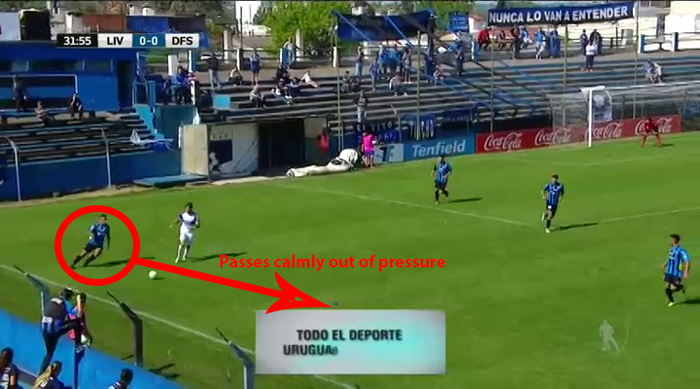 To top it off, Caceres is immense in the air and capable of breaking through the lines with his passing. He’s truly a complete defender. 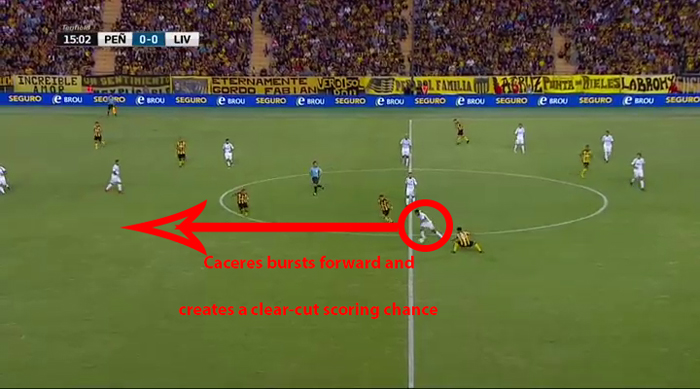 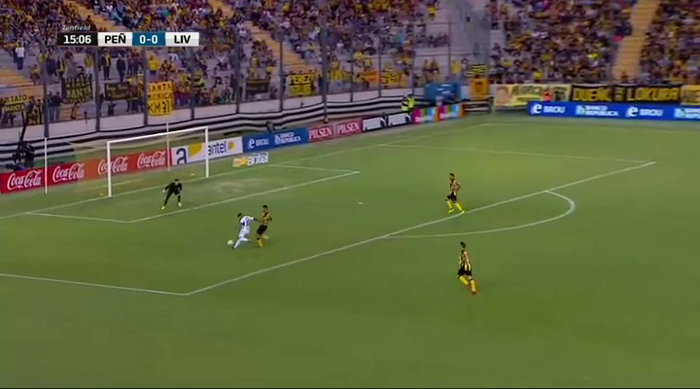 Seeing an 18-year-old as a regular starter in Copa Libertadores is not an everyday occurrence. That makes Libertad’s Ivan Franco all the more intriguing.

In total, Franco registered 39 appearances in all competitions for Libertad last season. It’s a jaw-dropping number given his age and the stature of the club as well, but he earned it. Franco is a tricky dribbler – averaging a smidgen under six dribbles per 90 minutes – who creates chances with his flair, hence the lack of crossing from the left flank. 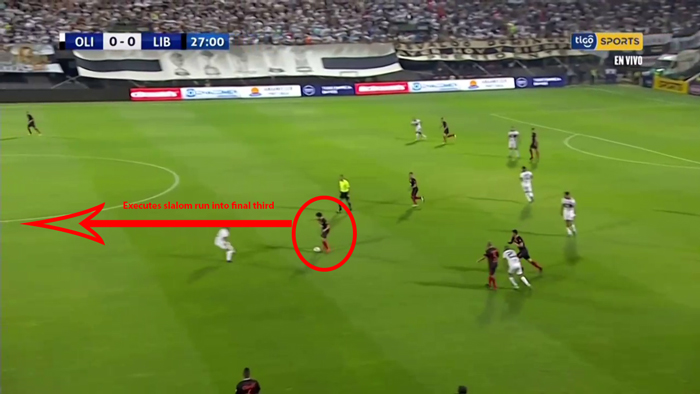 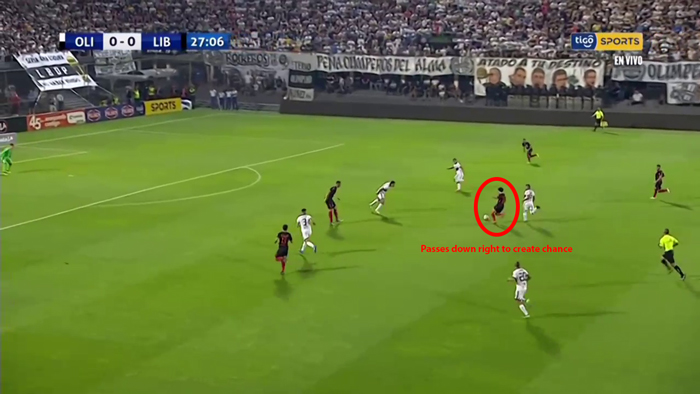 Like most wingers, Franco is allowed to cut inside and dictate the attack when the opportunity presents itself. He’ll surely be afforded the same freedom with Paraguay, too.

There is already a tremendous buzz around Agustin Almendra, but the Boca Juniors midfielder is deserving of this attention.

In August, Almendra was given a run of starts and hasn’t disappointed. It’s possible that he’ll earn more appearances for the remainder of the Argentine Superliga campaign as well. With every game, the 18-year-old’s confidence grows and it shows in his performances.

Almendra’s two recognisable strengths are his build-up play in the heart of the midfield and his ball recovery. Both were on full display in Boca’s 4-1 win over Tigre on 4 November. He dictated the tempo of the game brilliantly and completed 13 recoveries. 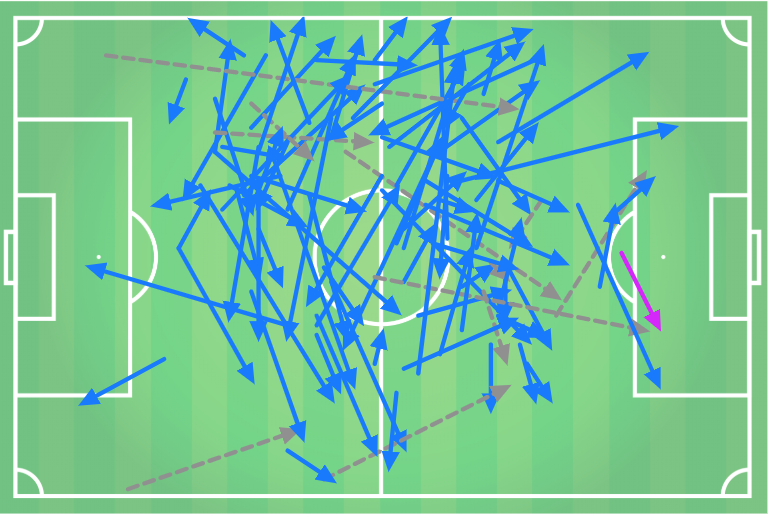 There is an alarming lack of Argentine midfielders who can penetrate the opposition with their passing, so Almendra could be a coveted member of Argentina‘s senior side in the near future.

Even though he’s yet to break into the first team at Independiente del Valle, Jordan Rezabala is arguably the most dynamic player in Ecuador’s squad. He has made waves in Ecuador due to his goal-scoring exploits with Independiente’s youth teams. It’s even more impressive considering he tracks back, defends and creates chances.

Predominantly a central attacking midfielder, Rezabala’s acceleration, adept dribbling and vision make him the player to watch for Ecuador. Within seconds of receiving a pass, the 18-year-old is charging towards goal or setting up a teammate in open space. 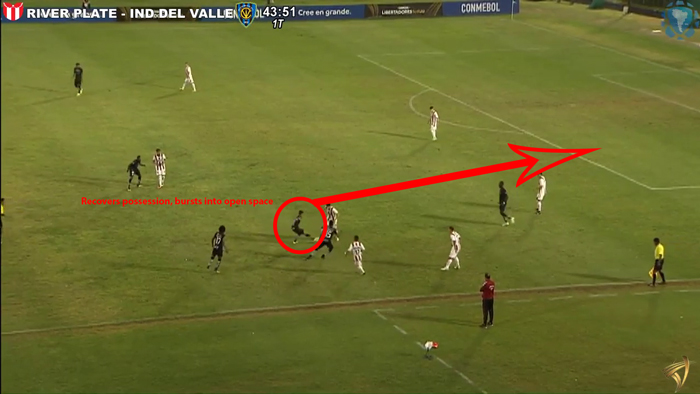 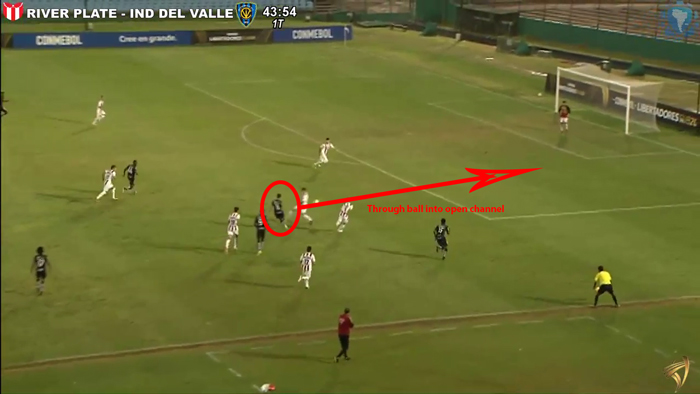 With his vast skill set, Rezabala will surely be the focal point of Ecuador’s attack at the tournament and that could be appointment viewing.

There are a few talented players on Peru’s squad but Jairo Concha is the most intriguing. Concha started 30 games for Universidad San Martin, but it would’ve been more if he hadn’t been at the World Cup with other Peruvian under-20 players. They were sparring partners for the senior side, so it’s clearly a positive that Concha was one of the selected youngsters.

Concha prefers to create with his dribbling and is very effective when running towards defenders. The 19-year-old wins around half of his attacking duels, although he often progresses the ball when distributing. 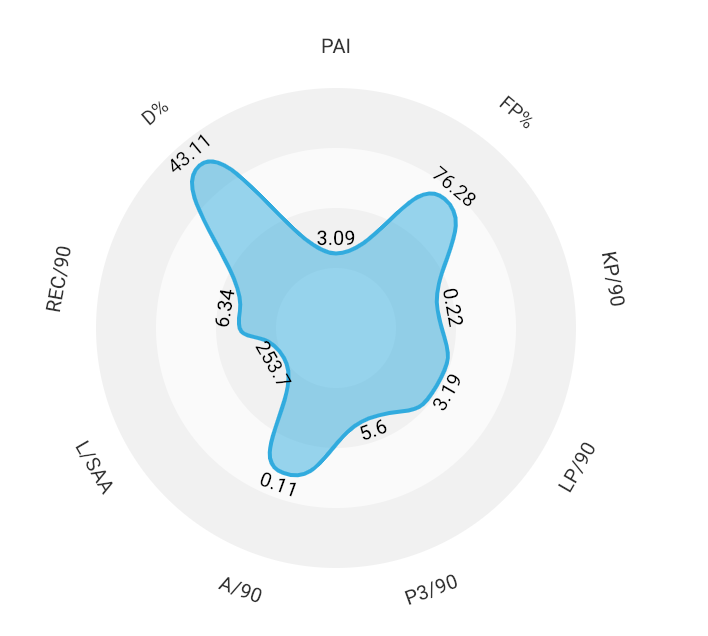 Sometimes the statistics don’t do him justice, but Concha is an exciting player to watch. His ability to create counter-attacks could be a difference-maker for Peru in this tournament. 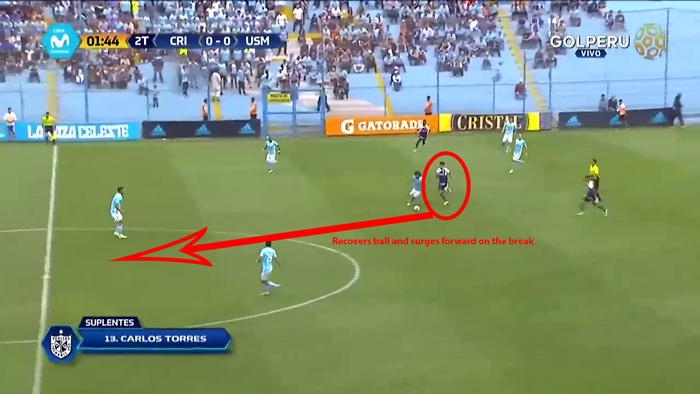 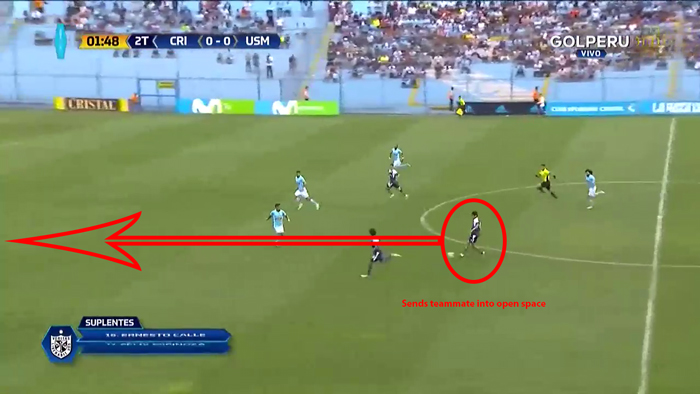 In an effort to fend off interest from other Peruvian teams, Universidad San Martin set a $1 million asking price for 50% of Concha’s rights. He could be a steal for a foreign club that’s willing to meet that fee.