It seems a lifetime ago that Tim Sherwood was sacked as Tottenham manager after finishing in sixth place in the Premier League, ten points adrift of North London rivals Arsenal.

Tottenham are 1/2 to finish in the top four again next season with most bookmakers according to Oddschecker, though you might be able to do better with today’s football predictions if you check out more of the analysis pieces on this site.

However, it seems that taking Tottenham from sixth place to a Champions League final still isn’t enough for Daniel Levy to give the reigns over to Pochettino fully.

Following the sale of Kieran Trippier to Atletico Madrid for a reported £20m, and the news that Danny Rose has been left out of Spurs’ tour of Singapore to secure a move away.

Pochettino admitted these weren’t his decisions:

“The club agreed a deal. I wasn’t involved in the discussion in the last week.”

The miraculous job Pochettino has done to transform Tottenham surely merits him to given full control of who goes, who stays and how the transfer budget is used to continue the progression he’s managed so far.

Spurs have broken their transfer record to sign Tanguy Ndombele from Lyon for £63m this summer but if Danny Rose is sold for a fee similar to Trippier’s fee (£20m) it’s possible that they could recoup the majority of that money.

Pochettino admitted that Spurs now need to strengthen their team after being so frugal in the past to Spanish broadcaster TV3:

“At Manchester City and Liverpool, Pep Guardiola and Jurgen Klopp are free to decide which players they want and which ones they do not.”

“However, in other teams such as Tottenham, Chelsea or Arsenal the make-up of the squad isn’t in the hands of the coaches. Who decides, in our case, is the president.”

“It is imperative that this year we strengthen the team.”

“We saved a lot of money in almost two years without signing and that should allow us to strengthen ourselves well.”

After gracing the Champions League final, Spurs now have a platform given to them by Pochettino’s exceptional work that shows players around the world that they can now compete for Europe’s top prizes and this is a platform that Daniel Levy shouldn’t waste. 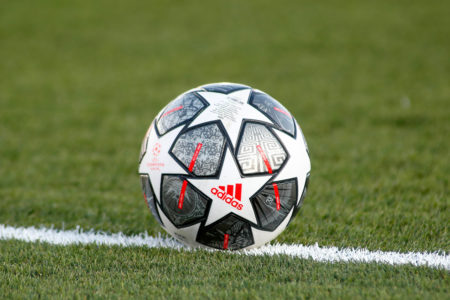 The use of a supercomputer to help predict the outcome of a competition, such as the Premier League, has become […] 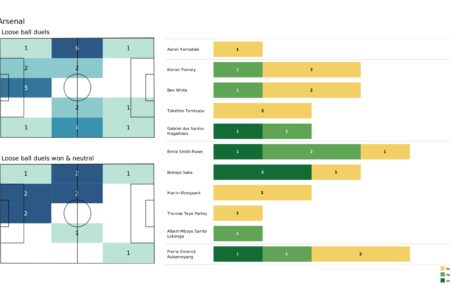 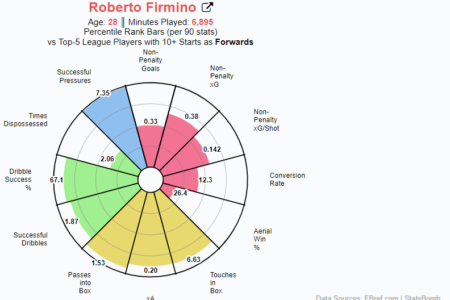 Roberto Firmino: 300 not out at Liverpool

Liverpool carried on their unbeaten run in the Champions League, edging past Diego Simeone’s Atlético Madrid with a 3-2 win […]