Players who can move on from Milan under Ralf Rangnick

AC Milan seem set for another revolution. With Zvonimir Boban gone and Ralf Rangnick being linked with the managerial and sporting director role, things can change a lot next season. It might need a cultural reboot and a change in thinking, but Rangnick does bring many changes wherever he goes.

In the next manager odds, Rangnick is currently clear favourite with most leading online bookmakers at 3/1 with Sports Betting Online NJ offering even better odds on the German becoming the next Milan manager.

More than anything, Rangnick is known to make the most out of talented players. It isn’t by playing them regularly, it is by making profits out of their sales. In that sense, here are players who will be at risk of a sale if Rangnick does arrive at San Siro.

His importance to Milan can’t be questioned. When other positions change and swap, Romagnoli stays in the team. He’s had multiple different partners this season ranging from Mattia Gabbia and Simon Kjaer recently to Mateo Musacchio earlier on. But he’s been a constant, being the captain.

Romagnoli is currently priced at 6/1 to leave the San Siro this summer.

The former Atalanta man has never been too far away from transfer speculation. While he has now become a regular under Stefano Pioli in their double pivot 4-4-2 or 4-2-3-1 shape, his future is far from secure.

The Ivorian is still 23 and is perhaps yet to reach his peak. But his drawback has always been his inability to too good technically or physically. That is why Pioli uses him in the double-pivot beside Ismael Bennacer. For someone who is still young and not as good as many options out there, Rangnick may use him as a sellable commodity.

Kessie is currently priced at 3/1 to leave Milan over the close season.

The Algerian has silently been one of Milan’s best players this season. The summer arrival from Empoli has won 2.4 tackles per game while making 1.7 interceptions per game. While initially playing as the deepest midfielder, he has now become the midfield lynchpin by playing in the double-pivot beside Kessie.

Bennacer won the Best Player of the Tournament at the AFCON in 2019, making him a highly-regarded player. The former Arsenal man is 22 and could soon be approaching his peak. The Rangnick way of things relies on using the club as a selling club. Letting go of one of their best players in a couple of seasons would reflect that.

Despite there being good reason, Bennacer is 12/1 to leave.

For a big part of the season, Theo was Milan’s highest goalscorer. His current tally stands at five goals and two assists. That itself is very good for a left-back who came to the club only this past summer from Real Madrid.

Having said that, Theo was also seen as a developmental signing for Paolo Maldini and Boban. He was that sort who came to Milan after not making it at Real and wanted that stage to prove himself. In that sense, he matches how Rangnick and the RB model does business. They let players move once they start to play at their best.

Rangnick could cash in on Hernandez, hence the price of 2/1 he would leave if the German signed for Milan. 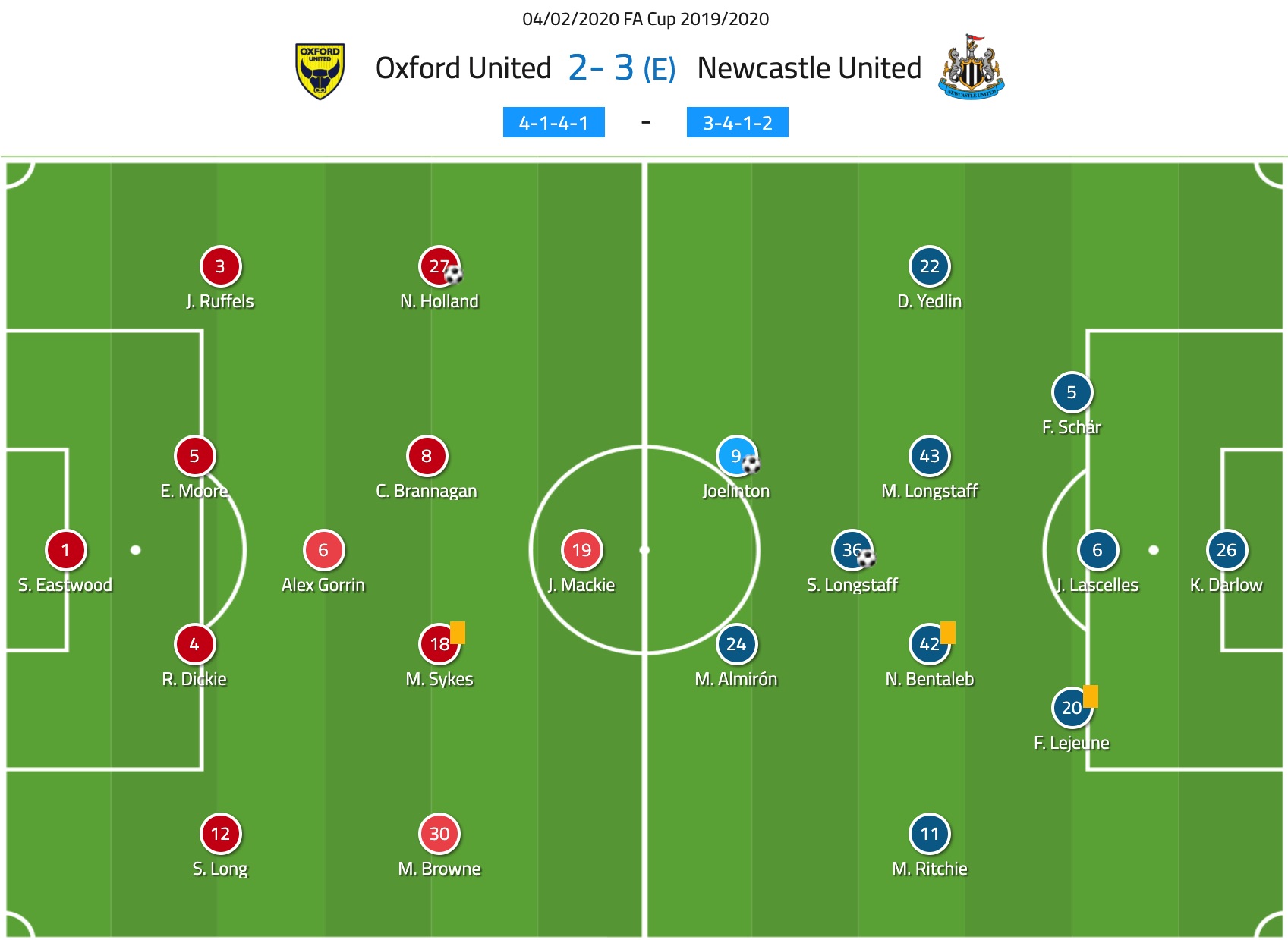 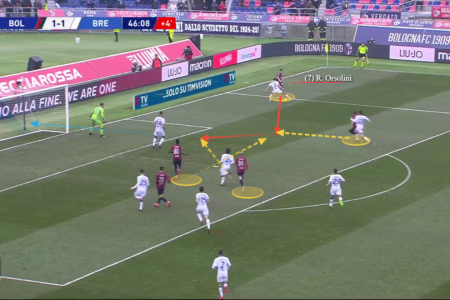 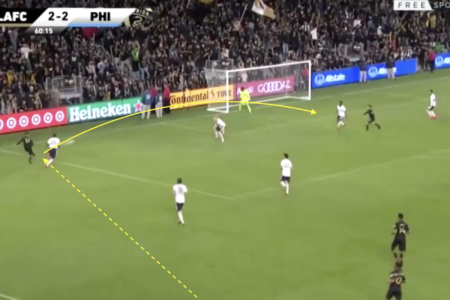