Manchester United scored their second victory of the English Premier League 2019-20, since the 4-1 thrashing given to Chelsea in the opening weekend of the ongoing tournament. This win came over Leicester City with a scoreline of 1-0.

It was Marcus Rashford who gave Manchester United the important lead in the 8th minute of the game, through a penalty shot. However, once that goal was scored, it was an overall challenging afternoon for the Ole Gunnar Solskjaer’s team as Leicester City really upped their game, creating many chances. Going by the Premier League odds, it is fairly evident that Manchester United are not the favourites to win the league by a long shot. They are going at odds ranging from 66 to 100 in the Championship Winner market right now, and are fifth in this betting market, behind the likes of Manchester City, Liverpool, Tottenham and Chelsea.

It was pretty clear that Solskjaer was missing the skills of Luke Shaw, Anthony Marshall and Paul Pogba in this match, nevertheless, his makeshift team did manage to score an important win. Talking to the press, Solskjaer stated that the team hung in there and it was for the first time this season that Manchester United had to defend for such a long time period. They had dominated the other games, however, in this match Manchester United showed their capability of defending in their own half. He accepted that Leicester City are an excellent side who are keen on reaching the top four, and thanked the team’s stars that they still have a clean sheet. He also warned his team against complacency and believes that they can put up an even better show.

Manchester United was desperate for a quick start after that disappointing draw against Southampton. And Andreas Pereira almost delivered, forcing Schmeichel to make that excellent stop of his free kick. During the lively opening minutes, James Maddison also went close to the goal for the visitors, however was denied by David de Gea with his legs.

They were only 8 minutes into the match when Caglar Soyuncu brought down Marcus Rashford inside the area, followed by a check on the VAR, resulting in the penalty kick. Rashford who had earlier messed up his penalty in Manchester United’s 1-2 loss to Crystal Palace at home, didn’t make any mistake this time, and gave his side the crucial lead.

Juan Mata and Daniel James also traded shots at the goal post the restart, with United pushing hard for a second goal. At the other end, Maddison got pretty close to the goal with a well-taken freekick. One of the standout events of this match was the manner in which Harry Maguire was constantly heckled by the Leicester City fans, Foxes being his former club. He looked pretty well set to score the second goal for United, however, Schmeichel prevented his header from finding the back of the net. Maguire also stayed pretty alert in the defence, with visitors pressing hard during the second half. 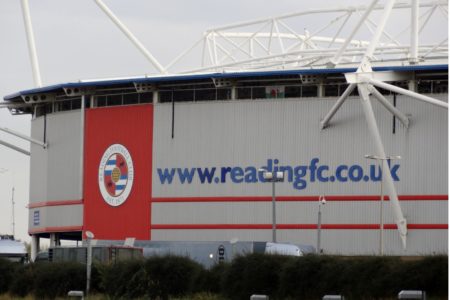 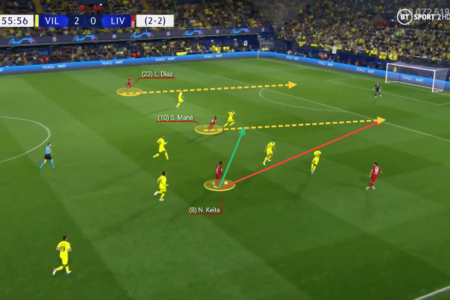