Luck vs Skill in Football: Is Expected Goals As Useful a Tool As Some Suggest?

If we define it as the act of something unforeseen occurring that yields a positive outcome, then we can argue that luck is an essential component of success. And yet, in football, more often than not the best team will win – certainly in terms of league titles and cup competitions, if not on a game-by-game basis.

Did Liverpool need luck during the 2019/20 season? Perhaps here and there, but it certainly wasn’t the defining characteristic of their likely romp to the Premier League trophy.

It’s interesting that luck is part of the puzzle when considering Expected Goals, in the sense that if a team loses the xG count in an individual game by, say, 0.70-2.35, but go on to actually win the three points they are labelled fortunate.

But again, luck has to be considered as just part of the package. How many counter-attacking teams with traditionally low xG returns have we seen thrive in recent years? It’s not a coincidence that sides like Atletico Madrid continue to outperform their performance data in putting points on the board.

An interesting example in the skill vs luck debate comes from within the casino. Notionally, casino games are simply tests of luck, and you can certainly pin that argument on the likes of roulette, where no skill is applied in the submission of your chosen numbers.

But actually, is there an inherent skill element to other games in the casino? For example, if you learn the perfect strategy ahead of your jaunt on the blackjack table, you will – and it’s mathematically proven – play the percentages and profit more from good hands and lose less from situations where you are the weaker party. Here, skill goes hand in hand.

And then we can consider slots too. When we play slots online, we are simply praying for luck to be on our side as to where the reels will land. But the skill element comes in our game selection – we can select low volatility slots with a relatively high return to player (RTP) rate, and in that way give ourselves the best chance of winning.

Here, skill and luck go hand-in-hand, and so it is too simplistic to argue that a high xG yield is enough to guarantee success, and that seemingly poor chance creation is enough to condemn you to the footballing doldrums.

As we will see in the example below, that simply isn’t the case.

Naturally, Expected Goals led to the creation of an Expected Points metric.

This xP count is largely drawn from xG data, and as such suggests the quality of all teams in a division based upon their continued Expected Goals returns arguably a better way, in the medium term, to determine a side’s quality.

Using Understat’s Expected Points table, we see some rather surprising results. In the English Premier League, Manchester City actually have a higher xP count than Liverpool – the inference being that Pep Guardiola’s men have been ‘better’ than the Reds this term.

Is that true? The raw data suggests that City have created more high-quality chances than Liverpool, and yielded fewer too, but have been unable to transform that into supremacy in the goals for and against columns. Manchester City have arguably been more skilful than Liverpool, but have they been as lucky?

The one major flaw in xG is that it doesn’t consider proficiency in front of goal, and the assumption that creating lots of big chances leads to plenty of points won is something of a myth – ultimately, you need players that can finish said chances and put the ball in the back of the net.

Jurgen Klopp’s outfit have simply been more skilful in front of goal, while admittedly riding their luck defensively (their ‘xG against’ tally is actually higher than City’s).

And that brings us nicely back to our original line of questioning. Luck vs skill? You need a huge slice of both if you want to succeed in the modern game. 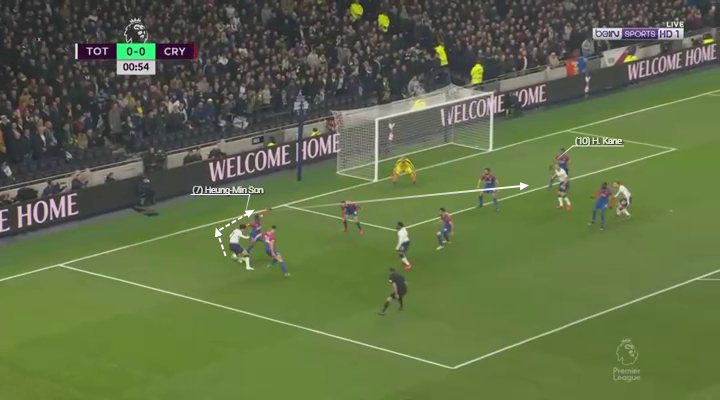 With 29 goals between them in the Premier League this season, Harry Kane and Son Heung-min are the best strike […] 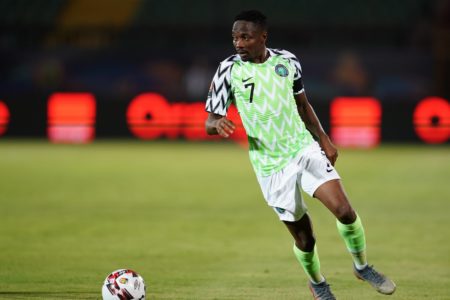 Leicester City fans may remember Ahmed Musa, whilst others may be able to recall who he was from his time […] 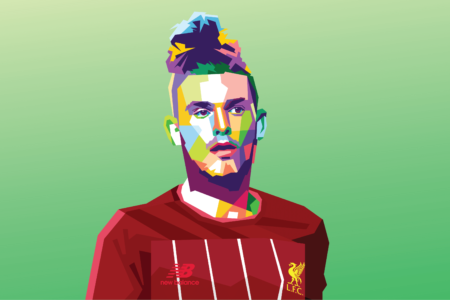