Latest UCL results of qualifying round

With the start of the new football season, various European championships will begin, too. The Champions League is also starting with the first round of qualification. Before the playoff stage, several strong teams have already left the tournament, even though they could claim a place at the group stage. You can follow the ucl results on the 777score website.

The main sensation of the tournament at the moment is the Romanian team Cluj. A modest team only once in its history has played in the regular round of the Champions League. This year, their chances of getting into the group stage are pretty high. The team of Dan Petrescu started its journey from the first round of qualification. Then they were able to beat Astana in the total of two matches with a total score of 3:2.

The next rival of the Romanian club was Maccabi Tel Aviv. Throughout the two-match duel, the level of their performance was equal, but in the end, Cluj won. The result of two games was 3:2. The main sensation happened in the 3rd qualification round, when the team was able to get around the Celtic. The Scots were considered the obvious favourites of the confrontation, but they’ve missed 4 goals in the home arena – they lost with a total score of 4:5.

Now, the team of Dan Petrescu has to go through the final qualification round to get among the strongest teams in Europe again. The rivals of Cluj will include the Czech Slavia. Among other unexpected results of ucl, it is worth highlighting the departure of Porto and Copenhagen.

Instant online results of games on the score777 website

While the rest of the teams qualify for the Champions League, Inter Milan is preparing to play already at the group stage of the tournament. The club took the fourth place following the results of the previous season in the Italian Serie A and hit the main round of the Champions League directly. Learn the results of the games of the team last year on the score777 site.

During this offseason, the club management decided to prepare the roster for matches in the European arena. The main transfer of Inter is considered the acquisition of the striker Romelu Lukaku for 65 million from Manchester United. The purchase of a football player of this level makes the Nerazzurri team contenders for the champion title in the Serie A.

In addition to the successful signings, the club sold several players, among them it is worth highlighting the following:

You can follow the performance of Milan team thanks to the application by score777. Just download the program to your phone or tablet from the official website. 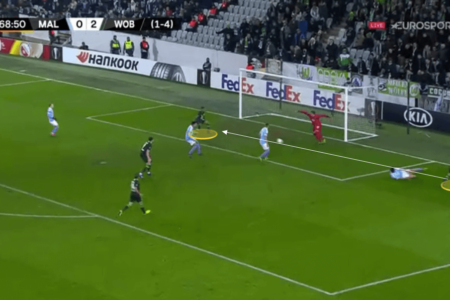 Football is a wonderful sport- and it’s even better if you can see it live. Fans all over the globe […] 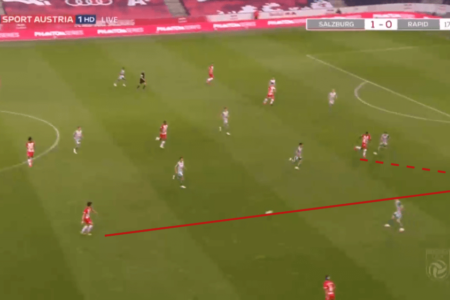 Did Gambling Advertising Go too Deep in Football?

Gambling advertising is almost unmissable every time people view a football match. Some people may pay no attention to these […] 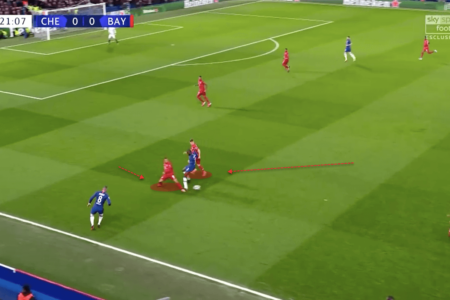 In recent days, rumours have been strife that Bayern Munich’s Thiago Alcantara might be preparing to move on from Bavaria. […]