It was supposed to be the dream start but it wasn’t so for Frank Lampard. The Blues boss Champions League debut as a manager didn’t go as planned as Chelsea suffered a shock home defeat to Valencia. A key moment could have changed the whole story though, one that brings back memories to a Manchester United saga earlier in the season.

In the 87th minute, the home side had a perfect chance to earn a point when they were awarded a penalty.

Ross Barkley, only on the pitch for seven minutes as a substitute, insisted that he would take the spot-kick – turning away Jorginho, Willian and Tammy Abraham, who came over to confront him.

His three team-mates – particularly Jorginho, who has a brilliant record from the spot – have all taken high-profile penalties in the past.

But Barkley held firm after being asked if he was ready to take it having just come on five minutes before the aware. It looked to come to the displeasure of the two Brazilian-born stars – with Jorginho shaking his head and Willian tersely pulling up his socks before walking away.

The Englishman failed to justify his actions, though, as he blazed the ball over the bar meaning that Chelsea lost – a result that was against all odds as we claimed a free bet £30 at Free Bet info ahead of last night’s match.

During United’s 1-1 draw with Wolves at Molineux, Paul Pogba caused a storm after insisting to take a second-half penalty instead of Marcus Rashford.

Rashford had scored the previous weekend against Chelsea and had a far superior penalty record to Pogba, who proceeded to see his effort saved by Wolves goalkeeper Rui Patricio.

Pogba was under heavy criticism for his behaviour as United dropped two points, and Barkley is now facing a similar fate in the aftermath of his penalty miss that cost his side precious points.

But a key difference that could make a situation out of nothing for Chelsea is the reaction of Lampard to the penalty spat.

Jut like Ole Gunnar Solskjaer in the early stages of the season, Lampard defended his player afterwards but his comments have to be given some proper scrutiny.

The United boss claimed both Pogba and Rashford were his designated penalty takers and we can forgive him for that as we’ve seen both players take penalties for United in recent times – even though the latter did have a better record at the time.

Lampard has now said something similar on Barkley but can’t be justified in the same vein. The Chelsea boss was quoted via the Guardian saying:

“Ross is the penalty taker. He was in pre-season and scored a couple. He has been when he started. He was when he came on today and he missed it. That is the clear story. I don’t know what the conversation was, but Jorginho and Willian were the takers on the pitch. When Ross comes on he becomes the penalty taker.”

Lampard’s statements seem very questionable especially when you realize that Barkley hasn’t taken a competitive penalty in three years as per Metro. How then do you justify that with pre-season? Anyone can take penalties in pre-season but it shouldn’t be a yardstick to give player roles going into competitive outings. It’s called pre-season for a reason.

Also the fact that Willian and Jorginho initially went to the spot only signified one thing – that the pair are the actual designated penalty takers and hence their surprise to see Barkley stepping up ahead of them (while they were still on the pitch).

On top that, there was an in-form young striker in Tammy Abraham who is high on confidence at the moment – why not let him grab a first Champions League goal in his first outing?

All these scenarios make the situation bigger than it looks and the Blues boss should be wary of friction among his players. The English born manager did claim that his players did not turn on Barkley in the dressing room afterwards and while we don’t know how true that is, we do know Barkley has now put unnecessary pressure on his side to win at all costs in their next game.

Chelsea can’t afford to add tension on the pitch to their defensive woes already and Lampard must properly state everyone’s roles before games in order to avoid a repeat of this. If anyone could have guessed Chelsea’s three spot-kick takers prior to the game, Ross Barkley will probably not have come to mind in any regard. 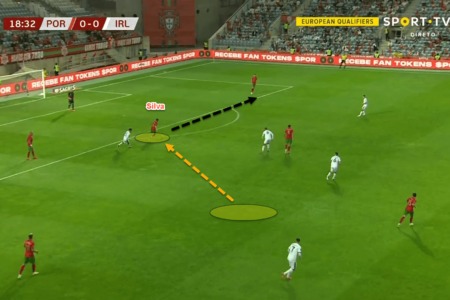 Psychological knowledge and its role in betting

Today we often hear about the relationship of psychological knowledge and skills to success and achievement in life, and this […] 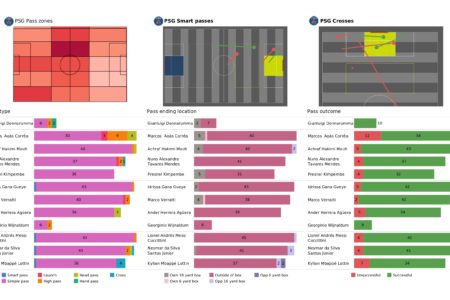 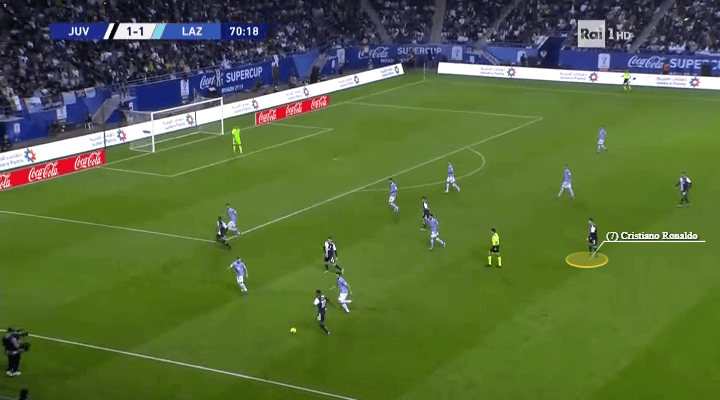 Has Ronaldo Made United Worse?

In late August 2021, the football world saw the return of Cristiano Ronaldo to Manchester United. The Portuguese star has […]