Have Chelsea peaked too early under Thomas Tuchel?

When Frank Lampard was sacked by Chelsea back in January, they were a side rapidly spiralling out of control. The club’s all-time goalscorer had started the season well and at one point the Stamford Bridge side were even top of the league — with Jürgen Klopp then branding the west London side the favourites for the title in early December.

Just over a month later, and a 2-0 defeat away to Leicester City meant Chelsea had dropped to eighth in the table and Lampard was dismissed following the proceeding FA Cup victory over Luton Town. Thomas Tuchel, who was sacked by Paris Saint-Germain on Christmas Eve, was sworn in and almost instantly Chelsea looked like a different side.

The Blues have lost just five times in 29 matches across all competitions since the German took the reins and Chelsea have become much more favourable on sites like Betdaq as a result.

However, given the state the club were in on and off the pitch when Tuchel was appointed, Chelsea fans probably would have just settled for the former Borussia Dortmund boss to come in, steady the ship, regroup a lost dressing room and get them back on course for a top-four finish.

What the Stamford Bridge faithful certainly wouldn’t have predicted was for the 47-year-old to guide them to the Champions League final for the first time since they beat Bayern Munich in 2012.

A place in European football’s showpiece match comes after Chelsea were stunned by Leicester in the FA Cup Final at Wembley earlier this month, and it’s fair to say that their place in the match has foregone any expectations of Tuchel and his coaching staff.

The problem now for the German, whether his side get the better of favourites Manchester City in Porto or not, is building upon the last six months come next season. Reaching the Champions League final can notoriously have a knock-on effect on a side in the next campaign, just look at Mauricio Pochettino and Spurs following their defeat to Liverpool in 2019 or even Tuchel and PSG after losing to Bayern last year.

Tuchel failed to pick up his players from that crushing blow at the Estádio da Luz and after losing four times in 17 Ligue 1 games by the festive period, the German had ultimately paid the price, with Pochettino brought in to help get things back on track.

What Tuchel must ensure is that the same thing doesn’t happen at Chelsea. Win or lose, he must get his players motivated over the off-season to go again. Reaching the final of the Champions League with the west London outfit is an achievement within itself, but he may just have set himself up to fail.

Even if they do need to shake off defeats in two finals over the summer, come the start of next season there will be a real buzz of excitement around Stamford Bridge as fans make their way back through the turnstiles. That means that Tuchel and his men need to start off on the right foot and a trophy or two will certainly be expected at some point throughout the course of the campaign.

The concern is that this is still Tuchel’s honeymoon period at the club, and that he could have peaked too early. It’s been a concerning end to the season with three defeats in four games, and with Tuchel only signing an 18-month contract back in January, Chelsea may well hold off to see how next season starts before even considering going into negotiations.

The harsh reality of modern football is that clubs no longer wait around. Tuchel has set the bar high for himself next season and if he can’t hit the same heights, Roman Abramovich could pull the trigger on another manager’s time at the club. 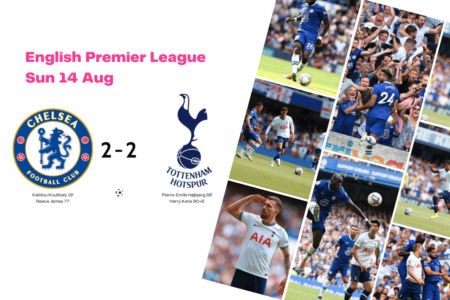 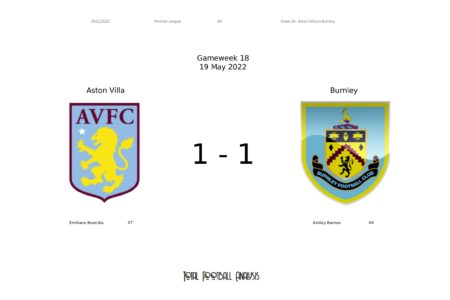