Football in Canada – or soccer, if you prefer – has continued to grow in popularity in the North American nation and has seen a number of top quality players be produced within the country over recent years.

For example, Bayern Munich’s Alphonso Davies will have likely helped the popularity of the sport further increase after he hit the headlines across Europe after an outstanding season in which he helped the German outfit win the UEFA Champions League.

Football within the country has not been the only industry to have seen its popularity increase in recent years, though, as online casinos have seen huge growth. Bettors can visit new-casinos.ca for an updated list from 2021 to see which ones are the best to use!

Indeed, the Canadian Premier League was just one of a number of leagues around the world to have been impacted by the pandemic that hit the world as it was forced to take a hiatus. As such, things had to look a little different this year in the nation than many would normally be used to.

Things have been nothing but a challenge for the CPL and Canada Football already in their short-existence, as the league has only been operating for two years. However, they have managed to handle things reasonably well with everything considered as other sports such as the CFL was cancelled.

The Island Games were introduced as a way of finishing off the season in a mini-tournament on Prince Edward Island and saw each of the eight sides (HFX Wanderers FC, Atlético Ottawa, York9 FC, Forge FC, Valour FC, FC Edmonton, Cavalry FC and Pacific FC) compete against each other as they looked to be crowned winners of the competition.

Of course, this format was something that was completely different to anything that those involved in the Canadian Premier League are used to, although it might be something they may have to get used to if things do not improve.

The exact same can be said to players who look to use online casinos for the very first time as well, as there are a number of different things to look out for. Fear not, players can learn how to play casinos for free rather easily, though.

There could be the possibility of further expansions happening, with the Atletico Madrid-owned Atlético Ottawa having been introduced into the Canadian Premier League for the first time this season. Rumours have suggested that the likes of Quebec City FC and a team from the area of Kitchener-Waterloo-Cambridge could all be involved in the near future.

2021 will certainly be an interesting year for the sport as there will be plenty of different things that need to be considered, such as the logistics of the CPL and whether fans will actually be allowed to watch the action from the stands if teams are able to use their traditional venues for each contest.

Nonetheless, the CPL 2021 season will certainly be an exciting one to keep an eye on! 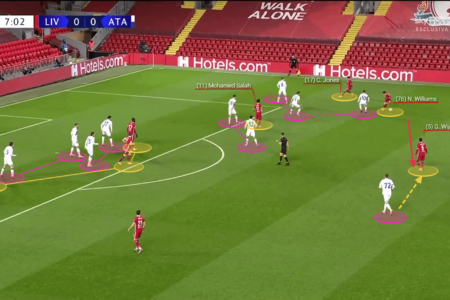 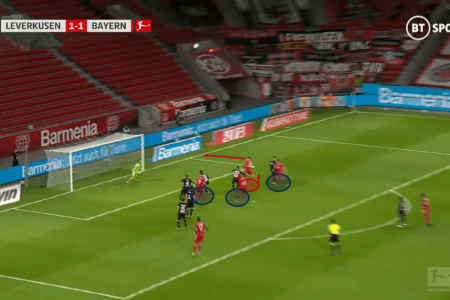 How to Make Winning Football Bets: Working Recommendations for Beginners

Football is definitely one of the most popular sports nowadays worldwide. Aside from playing or watching it, you can enjoy […] 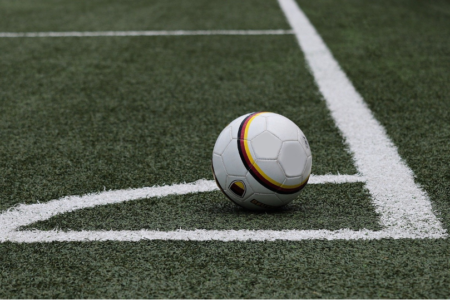 Major Football Events to Watch Out for in 2021

2020 was a devastating year for sports. Tournaments got delayed, and major sporting events got cancelled to prevent the spread […]