Mario Mandzukic finally seems on his way out of Juventus. And the bianconeri faithful are visibly distraught at seeing him leave. He did draw links with a move to Manchester United, but a move to Qatar also fell through back in September. And now, he is set for a move to Qatar at Al Duhail, where he will join up with former Juve teammate Medhi Benatia, something that is being heavily predicted by leading online casino sites – if you are interested in following their advice, this guide to new casino sites available in 2020 will help you get your new year off to a great start.

Juve fans were probably quick to realise Mandzukic’s value. His efforts can’t ever be judged by fans who’ve never had him in the team. That is the might of a player like Mandzukic, who will go down as one of the most underrated players of the decade.

It is worth noting what Mandzukic won too. Modern-day football is littered with arguments about trophies and the Croatian has won loads of them in his career this decade. He has won the Bundesliga twice, winning the Champions League once with Bayern Munich. He has won the Serie A on four occasions, being a runner-up in the Champions League and the FIFA World Cup once too.

In his time at Atletico Madrid, he played just one season. But in 43 games, he had a hand in 25 goals. His connect with Diego Simeone was immense, even though they fell out. He defined the sort of player Simeone has always been in love with.

Luka Modric encapsulated Mandzukic’s abilities in an interview after the World Cup. He told reporters (via FootballItalia):

“He is very important for us because of his character and desire to fight. He motivates all his teammates with his attitude. We are happy he scored the goal that took us through to the final.

In his first season at Juve, Mandzukic was a first-choice striker. This was before Gonzalo Higuain or Cristiano Ronaldo came. Mandzukic’s hardworking tendency allowed Paulo Dybala to thrive, helping La Joya score 23 times in all competitions, goals which saw Dybala’s top scorer odds with active betting companies in Kenya tumble.

When Juve brought in Higuain from Napoli, Massimiliano Allegri would use Mandzukic as a left-winger. This gave Juve a new approach to the game. They didn’t just have an unorthodox wide target man. They had a hardworking wide man who could drop deep, help out defensively and play as a second-striker too.

It did take away some goals from Mandzukic’s armoury. But the Croatian couldn’t care less. He was only interested in doing a job for the team. In 50 games in all competitions, he had a hand in 17 goals which had 11 goals. He had a goal each in a Champions League final and a semi-final. 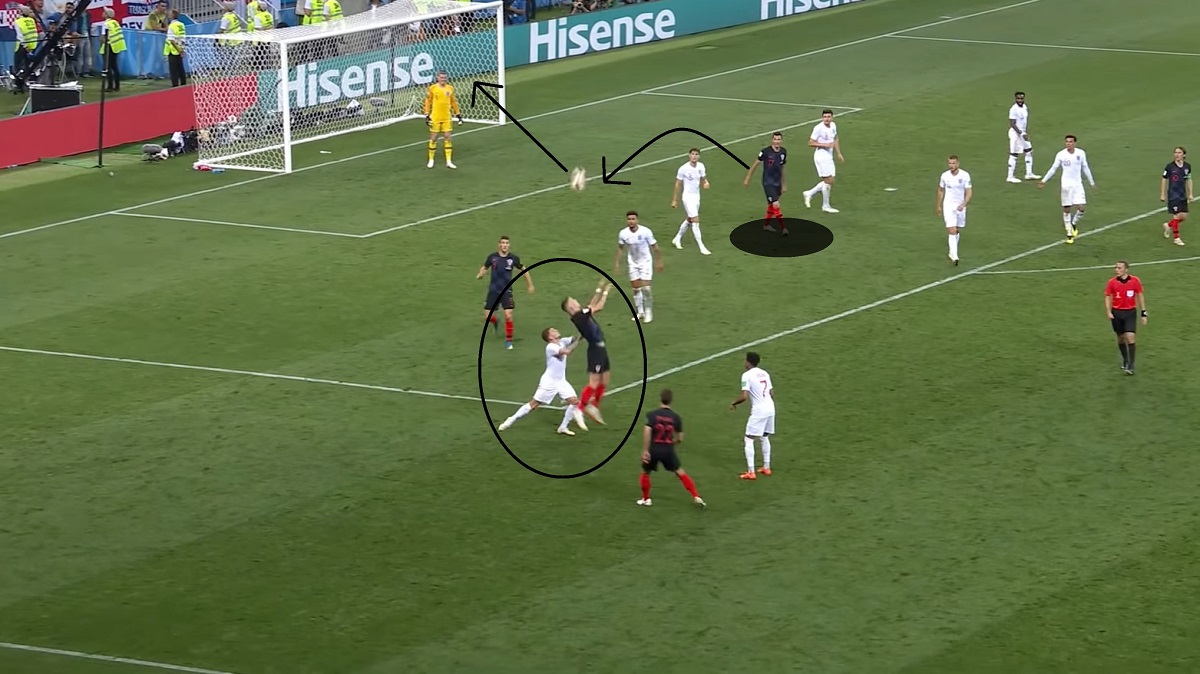 The same happened in the 2017-18 season too. He became a vital decoy in Juve’s side. He contributed to only 13 goals in 43 games. But he got a brace against Real Madrid in the quarter-final of the Champions League. If not for a late slip-up from Juve, that could’ve taken them through.

In the summer of 2018, in came Cristiano Ronaldo. When everyone thought that Mandzukic is done, he came back. Allegri’s trust in him paid off, as it was Higuain who was loaned out to initially AC Milan and then Chelsea. And Mandzukic was the left-winger and would rotate with Ronaldo in that position.

When Ronaldo took all the attention, Mandzukic made an impact silently. In 33 games in all competitions, the former Wolfsburg man scored ten times and had six assists. But seven of the nine goals he scored in the Serie A came against the big sides- Lazio, Milan, Inter, Roma, Atalanta and Napoli. He also came up with decisive contributions in games against Parma, Empoli and SPAL.

He did face some injury issues last season, but he has never been a player who complains. He went about his job silently and like a proper workhorse, did his job every single time.

This season, he hasn’t been part of Juve’s squad registration in any competition. If it was any other player, he would have spoken out publicly. But Mandzukic never did that. He was professional throughout. He has been that throughout his career.

That is extremely rare in the modern-day game. This is a game that has player power abound and players acting like they’re bigger than the clubs. Mandzukic is an example of how a player should be. He was part of great teams that had much-glorified teammates. Mandzukic was never one. But he did his job exceptionally. He will go down as one of the most underrated players of the decade. 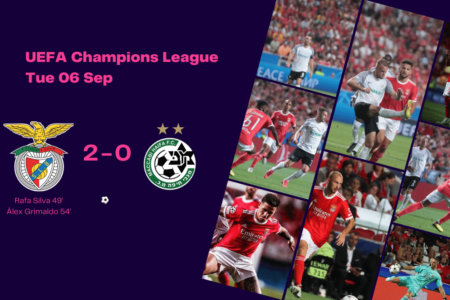 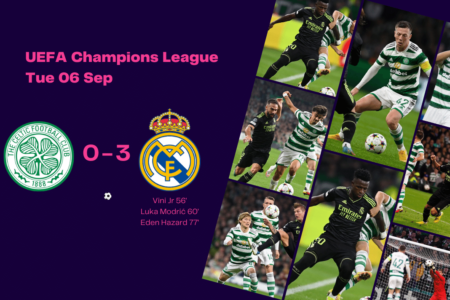