Can England Win Euro 2021 With Gareth Southgate As The Manager?

England have quite easily one of the best squads in international football with star quality littered all of the field. Although, since their semi-final venture back in 2018 at the World Cup which was the furthest, they’ve been in a major competition since 1996 they seem to have been in reverse and due to this many are starting to turn on the manager Gareth Southgate and today we discuss is he the right man to bring glory back to England next summer. 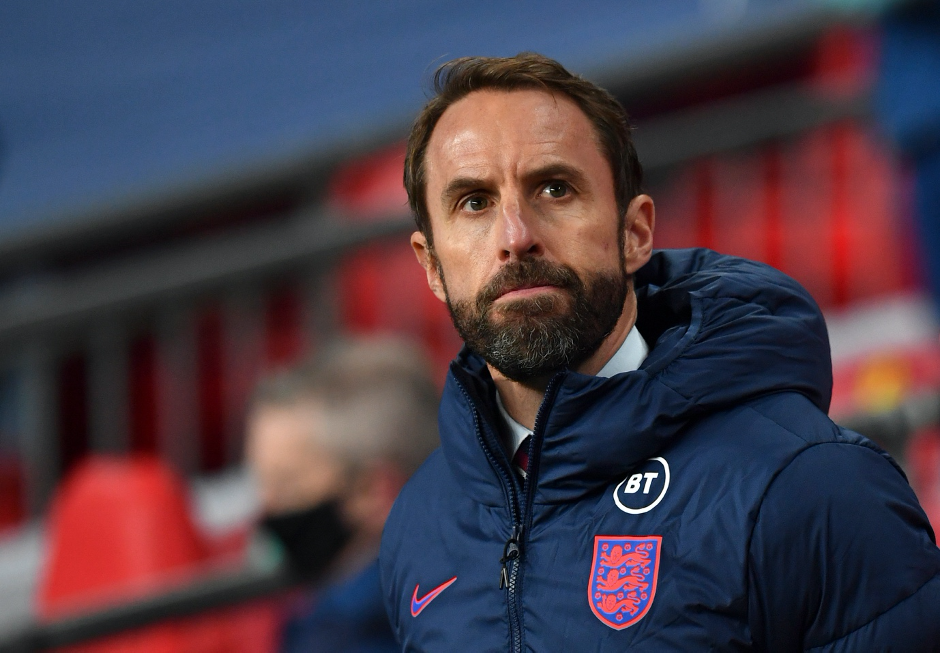 First of all, the change in personnel when it comes to formation has been the strangest tactic that seems to be affecting the team’s on-field performance. Gone have the days of the successful 4-3-3 in which we seen be successful at the World Cup and now Southgate is adamant to use 3-4-3 to allow more stability at the back and make it harder for teams to break England down. However, this has been at the cost of attacking threat with the team now not being able to prosper with the start quality that they have with Harry Kane, Raheem Sterling, Jadon Sancho and Jack Grealish.

Southgate changed back to a 3-4-3 & blunted England’s biggest strength- their attack pic.twitter.com/pk2w5gbPMu

Whilst we wait for the Euros to come around next summer, many football punters are migrating onto alternative markets to enable them to still gamble without the use of live sport. Online casinos, with some found here, have been the beneficiary of this with them reporting increasing numbers flocking onto their markets and it’s no surprise why when you see the quality of casinos on offer.

Southgate just can’t seem to get this crop of England players playing in the way that the country believes that they should be playing; fast, driven, slick and taking the game to their opponents. With the new formation, Southgate is still trying to find the best way to get a balance within the team and due to the flat 4 in midfield, many are calling for a change as we are lacking a creative midfielder to pick that final ball to allow for us to cut open teams. Although Grealish looked like this player on Sunday evening against Belgium, he was playing wide left, many fans and pundits are calling for a Foden or Maddison to come in and play that role centrally.