The Premier League has now returned, in what is again expected to be a difficult season. Much of this down to the coronavirus pandemic, which of course led to an extended break throughout last season. The big question will now be whether this could yet happen again and the implications that this could result in. One of the big factors is the continued play without spectators, with no likely return of fans to stadiums in the near future.

The lack of fans at matches will certainly have less of an impact for the bigger clubs in the Premier League, due to the lucrative TV deals in place. It also did not appear to make a difference in the transfer window, with clubs again spending vast sums of money ahead of the current campaign. So here we analyse the key Premier League transfers and how this could impact the result of the title race, with Manchester City the current favourites for the title, ahead of defending champions Liverpool.

Chelsea have been by far the most active in the transfer window, which has led to many experts predicting them for a title push this season. That has also proven a popular bet in the sports betting markets, with attractive odds on offer, as Manchester City and Liverpool head up the market. That not only includes support on Chelsea in the outright title market but also to again finish in the top four. As mentioned, they have been very active in the transfer window and have brought in a number of leading names. None more so than Timo Werner, who has joined the side from German team, RB Leipzig. The 24-year-old quickly established himself as one of the leading strikers in Europe, scoring 28 goals from just 34 matches in the Bundesliga last season. If he can produce similar form for Chelsea, then he rates a very good signing, having been picked up for around £48 million.

Other key signings for the side included Ben Chilwell and Kai Havertz. Chilwell joined from Leicester City and has been key to the progression of that side in recent years, whilst also becoming a regular English international. He is set to play a major role for Chelsea in the coming years. Kai Havertz then also joined the club and was one of the stars of the Bundesliga, despite still being just 21 years of age. Havertz recently netted a hat-trick in the cup for Chelsea, so is another player who will be expected to become a star for the side in the coming years, as he continues to progress.

It has not just been about Chelsea in the transfer window, with many other teams also looking to strengthen their squads. The marquee signing of the transfer window and one that is bringing much excitement is the return of Gareth Bale to the Premier League. He returns to Tottenham, the side he left seven years ago, in the then-record money move to Real Madrid. There is no doubting it has been a difficult time for Bale in Madrid, but he has also had much success. Bale is currently out injured but expected to return match fit, after October’s international break. The Welsh international is then expected to slot straight into the starting line-up, alongside the likes of Kane and Son. This could then prove to be one of the most formidable attacking lines in world football, with big expectations that the club can push back into the Champions League for next season. On top of this, also finally winning a trophy.

Other transfers that are also worth mentioning are Willian moving to Arsenal from Chelsea. The Brazilian could be a key factor in success for Arsenal and rates a very good transfer, due to joining the Gunners for free. Another is the signing of James Rodriquez, who has joined Everton from Real Madrid. Everton have already made a very positive start to the current season and Rodriquez is set to be a major factor in the side’s success moving forward. 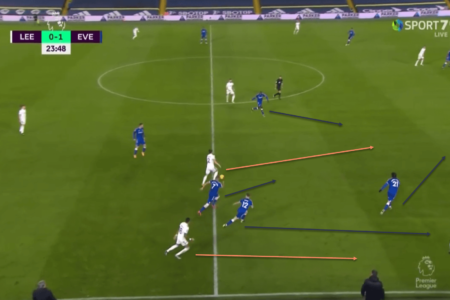 With Barcelona wing-back Junior Firpo making the switch to Leeds United this summer, the Whites look set to have a […] 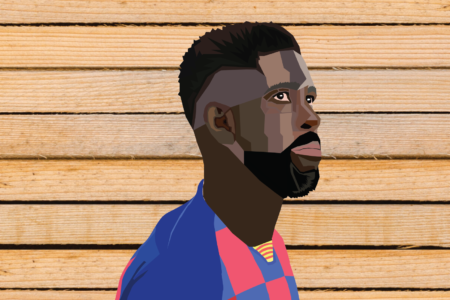