Inter Milan began their Serie A campaign at home to Fiorentina. The game was nothing short of entertaining as Inter had to comeback from 2-3 down to win the game 4-3, with two goals coming in a span of two minutes. But there was one performance that caught the eye of everybody and it was of Fiorentina’s Franck Ribery. The winger put in a performance that reminded everyone of Franck Ribery from a few years ago. 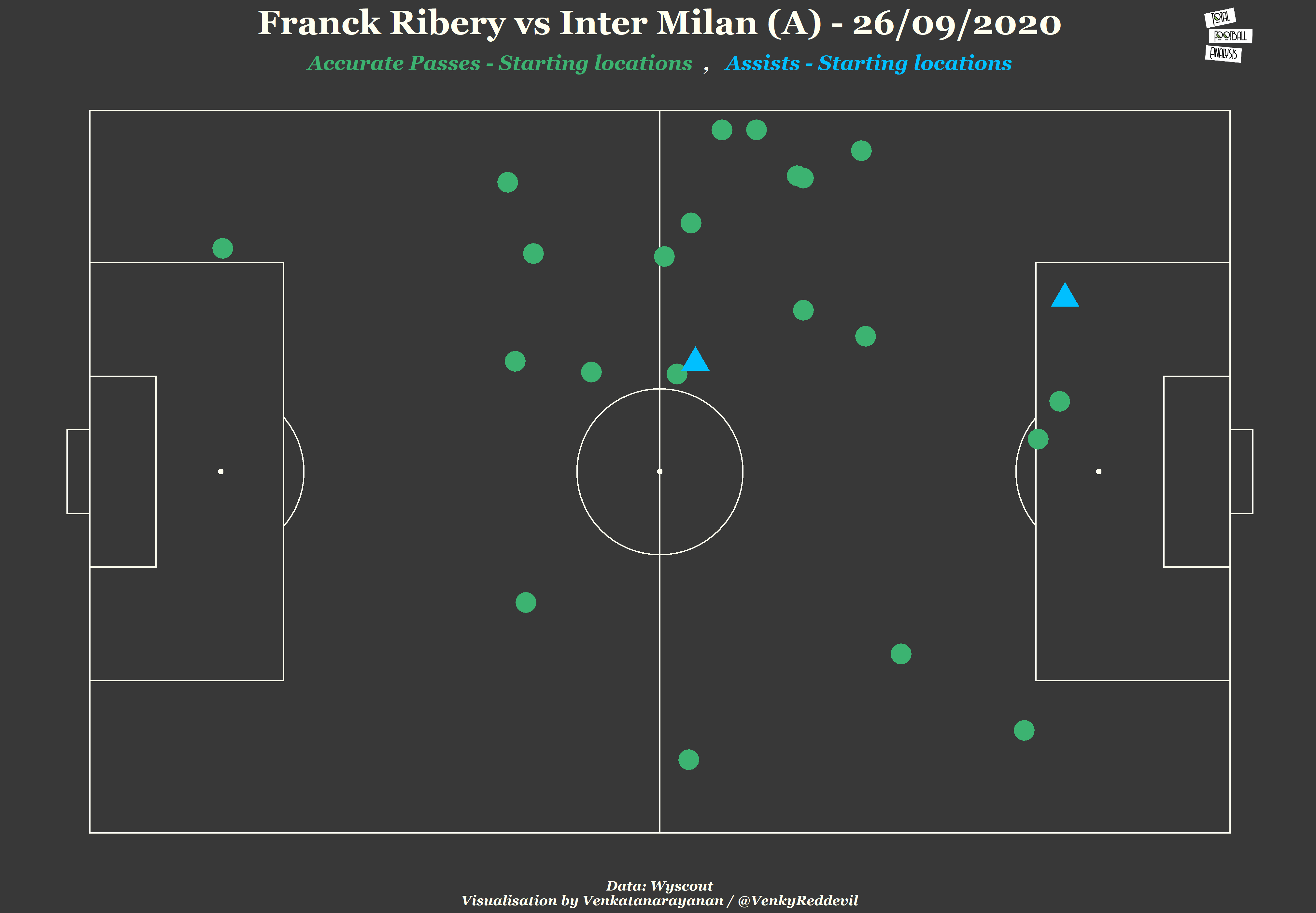 Ribery’s first season at Fiorentina was curtailed short because of injury. The attacker is already close to going past his assist tally from the 2019/20 season. Fiorentina have won one and lost one game so far, and Ribery has started both the games. His performance against Inter was a glimpse of how good he can be on his best day, even at the age of 37. Fiorentina will need more of Ribery’s best days this season if they want to improve on their 10th place finish from last season.