Manchester United looked set for another disappointing weekend in the Premier League, this time around away from home against Ralph Hasenhüttl’s high flying Southampton. Inspired by the brilliant James Ward-Prowse, the Saints took a 2-0 lead going into the half time break. And then entered El Matador, more commonly known as Edinson Cavani, who helped United secure another famous comeback win against the Saints at the St. Mary’s stadium. 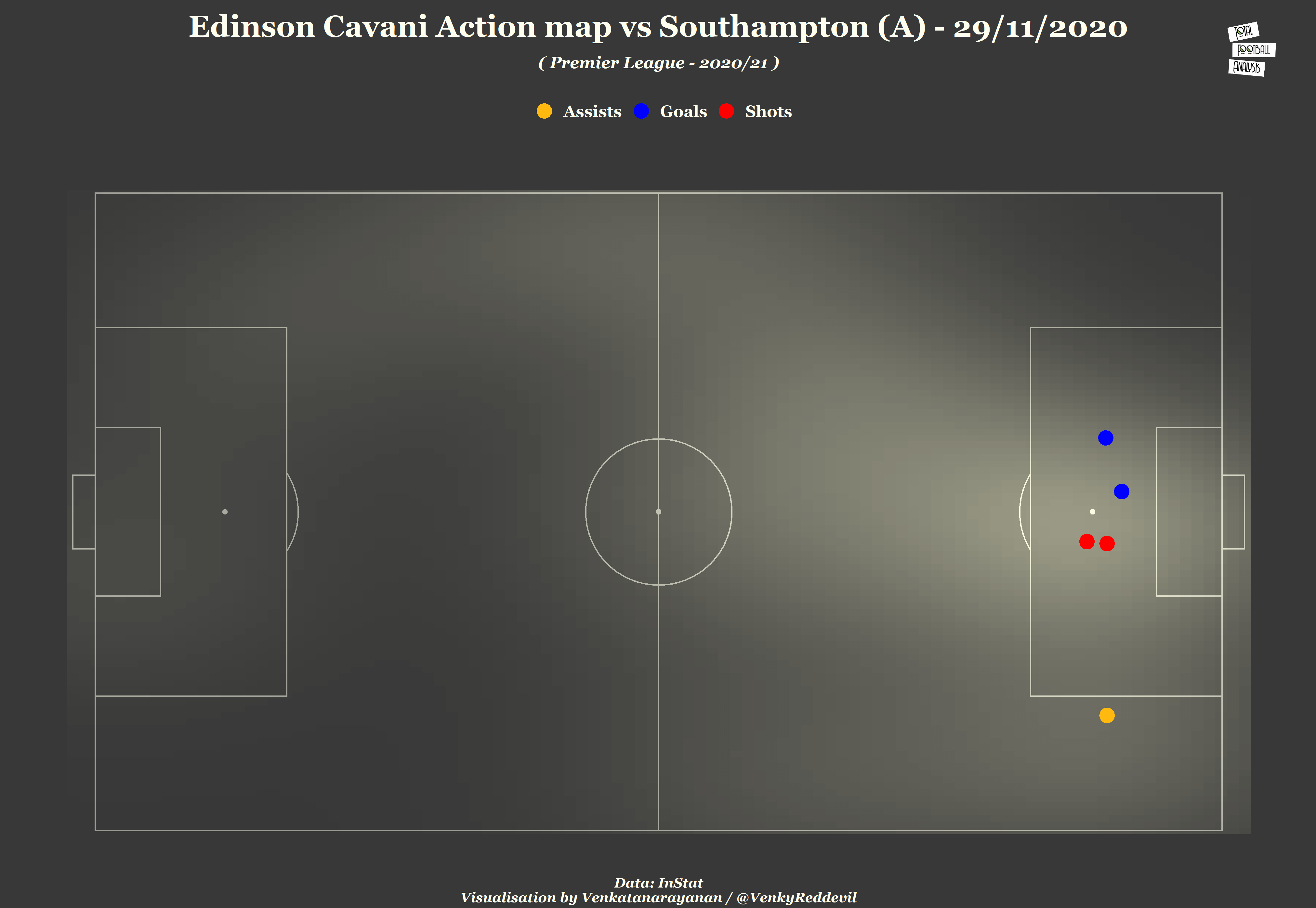 Cavani was energetic, constantly moving and posing a threat to the Saints back four. It was a vintage performance from the 33-year old of which his current manager Ole Gunnar Solskjaer would have been proud. Coming on as a substitute for Mason Greenwood, Cavani started the comeback with a brilliant cross for midfielder Bruno Fernandes and then brilliantly headed past McCarthy for the equaliser. The Uruguayan’s second goal and United’s winner in the 92nd minute was exceptionally good with the center-forward showing excellent movement to find Rashford’s cross.

It is early days but it looks like Cavani has settled in well at Manchester and is pushing everyday for a regular place in the starting eleven. One could argue he isn’t far away from starting regularly. 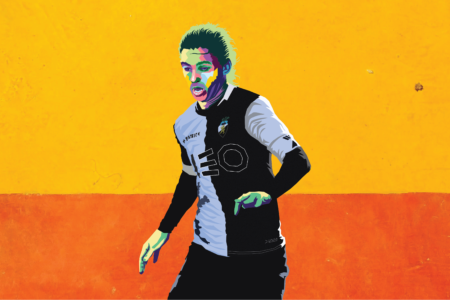 Ryan Gauld at Farense: Could this be his year in the Primeira Liga?

Ryan Gauld is one of those cases of players that show great promise at very young ages and, because of […] 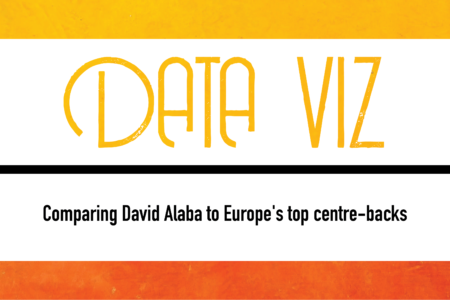 There are many rumours suggesting that David Alaba is looking for a move away from Bayern Munchen. Some of the […] 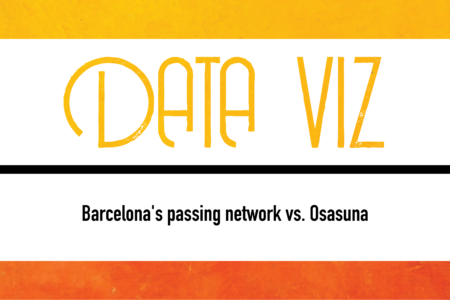 This weekend we witnessed a strong performance from Barcelona against Osasuna with a 4-0 win. It has been a while, […] 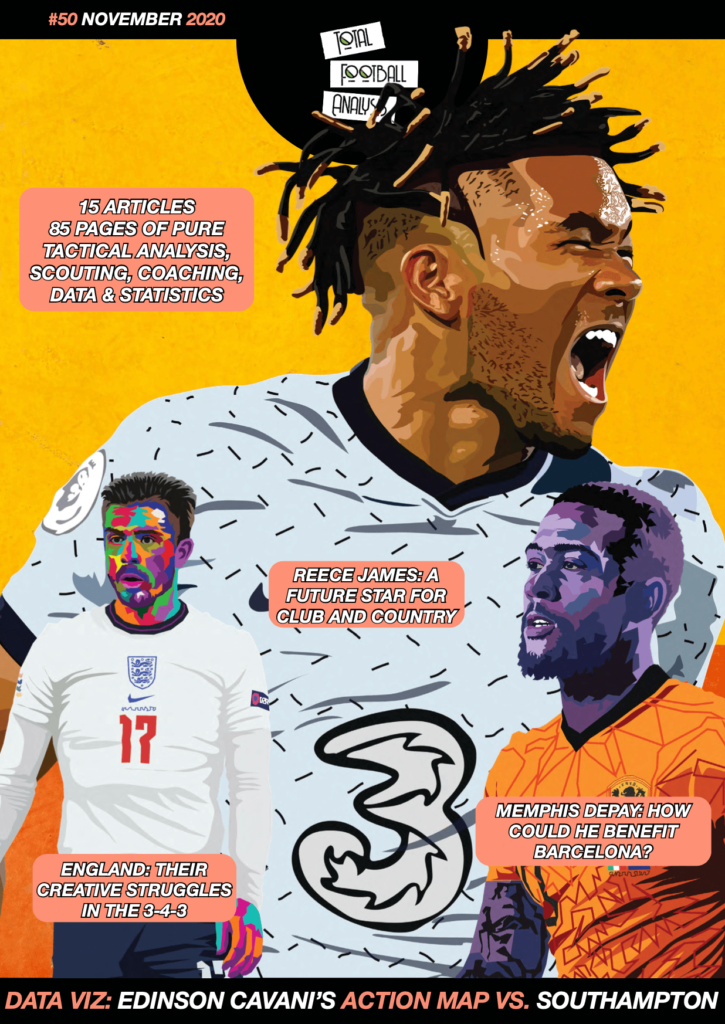