Expectations for Sheffield United were high after earning promotion back to the Premier League for the first time since the 2006/07 season, based on their interesting tactical approach, and strong summer signings. However, no one expected them to be as good as they have been. They currently sit in 5th place in the Premier League and have entertained Premier League fans all season with their style of play, and mentality. Chris Wilder, who would likely win Manager of the Season if Jürgen Klopp’s Liverpool were not achieving what they are this season, has been able to take a group of players and build a team that excels both in attack, and defence, as well as transitions.

Several of Sheffield United’s players have been praised for their performances this season, but one that has gone slightly under the radar, despite being incredibly consistent at a high level is Jack O’Connell. The twenty-five-year-old has been a regular starter in Sheffield United’s back three/five this season, and his performances have impressed. This tactical analysis will look at Sheffield United’s tactics, and how O’Connell fits into Wilder’s plans. This analysis will look at O’Connell’s defensive and offensive duties, as well as a comparison between O’Connell and his defensive teammates, and analyzing what he brings to the table, that others might not excel as much in.

To be an overlapping centre-back in Sheffield United’s system, a certain level of discipline is needed, as the player cannot get too caught up in going forward, and then neglect his defensive duties. O’Connell’s defensive positioning allows him to have the right balance of going forward and defending.

O’Connell is fast, especially for a centre-back; what he’ll often do is use this speed to catch up to an attacker when Sheffield United are transitioning from attack to defence. However, the unique aspect about O’Connell is that he is just as aware of the attackers without the ball, and he positions himself in a way to ensure that both attackers (the ball carrier, and his teammate) are not a threat. This makes it extremely difficult for the opposition, even in a 2vs1 situation.

Another aspect of O’Connell’s defensive game that relies on his speed his covering depth. Again, Sheffield United are susceptible to counter-attacks because of how open the play. O’Connell is able to use the extra space as an advantage though, often attempting to corner the opposition player in a space where he cannot do much to further the attack.

Despite being a centre-back, O’Connell provides some great attacking support for Sheffield United, and that is because of the way the team play. Wilder’s philosophy is all about using overlapping centre-backs rather than the more common overlapping full-backs. More often than not, the left centre-back and the right centre-back will overlap forward, while the middle centre-back will sit deeper to defend. The two full-backs will usually situate themselves in the space between. 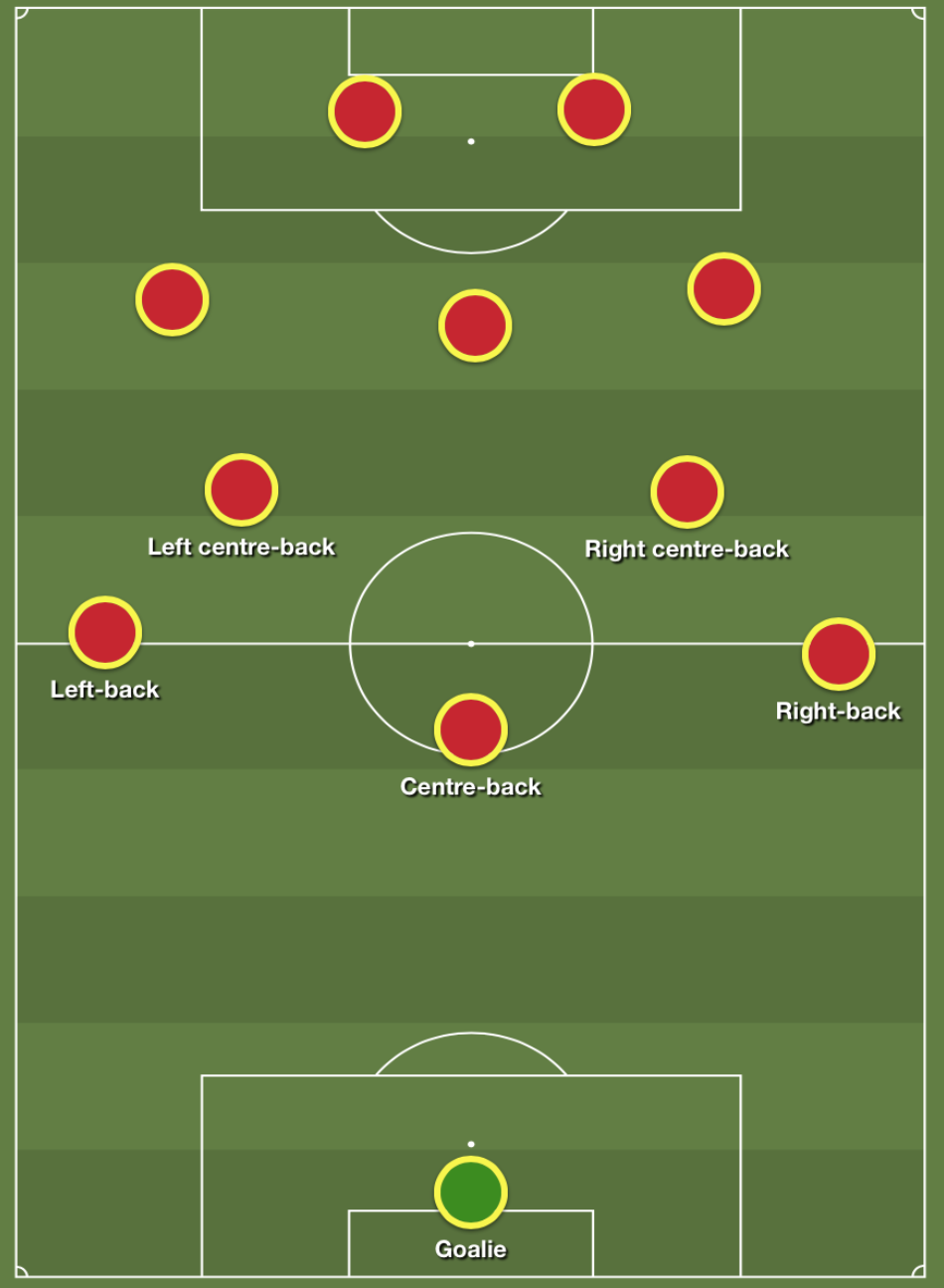 It is a bit strange to equate a centre-back to a playmaker, but O’Connell has shown his playmaking abilities throughout the season. Although he does venture forward, the setup has him situated a bit deeper than an average playmaker in midfield. This means O’Connell is somewhat of a deep-lying playmaker, and this shows in the types of passes he likes to play, usually long-range ones, or more complex passes then, for example, a #10 player.

Continuing off of playmaking, O’Connell will often not simply stay static after attempting to create something. He is constantly moving. Even if he does not receive the pass back, the movement becomes a distraction and an extra aspect that the opposition’s defence has to worry about. The more fluid O’Connell is in his movements, the more gaps, and space created for Sheffield United to exploit.

So what makes O’Connell special? What are his strengths that he brings to the team that others may lack?

He is definitely the most attacking-minded of the overlapping centre-backs that Sheffield United have. When comparing all of Sheffield United’s left/right side centre-backs, who do perform the overlapping duty (Enda Stevens, George Baldock, and Chris Basham) who have played over 20 matches this season with O’Connell, one can see how high of a level O’Connell is actually playing at.

O’Connell beats his three teammates in aerial duels won per 90 (6.36) and aerial duel win percentage (67.33) in attacking situations, meaning that O’Connell is Sheffield United’s best overlapping defender when it comes to set-piece situations. His passing is also the best of the bunch, completing the most passes per 90 (an average of 43.48 passes), with the most accuracy (79.54%). His playmaking skills mentioned earlier are further highlighted by the fact that he beats his teammates in completing the most forward passes per 90 (20.46), at again the highest accuracy (71.38%). His passes into the final third show similar high numbers with the most final third passes per 90 (7.1), at the highest accuracy (66.84%).

O’Connell’s high and consistent attacking output has been a massive boost for Sheffield United throughout the season, looking at his goals, and assists tally does not do him justice in terms of what he adds to Sheffield United attacking wise, as a defender.

O’Connell has gone slightly under the radar in retrospect to his teammates, however, his importance to this Sheffield United side is clear to see from this scout report. If Sheffield United were to get into a European competition next season, he will be a key player in keeping fit for many of the important matches. Furthermore, Sheffield United will likely have interest for him in the summer from other clubs, and for the club, it is important that the player stays with Blades, because finding a player of his calibre and with his qualities will be very difficult.