TFA Today: Why are Chelsea rubbish at set-pieces? And how Melbourne City can still win the A-League Women title…

In Australia, Melbourne City are still A-League Women title contenders despite some early wobbles and David Astill analyses why they could still become champions

If you haven’t listened to the latest TFA Scouted Podcast, check out what you have missed 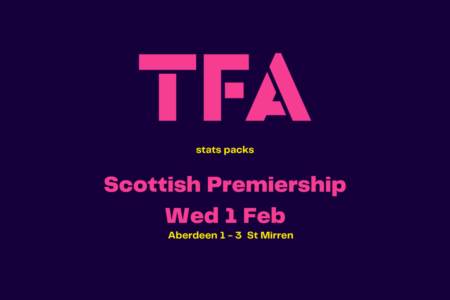 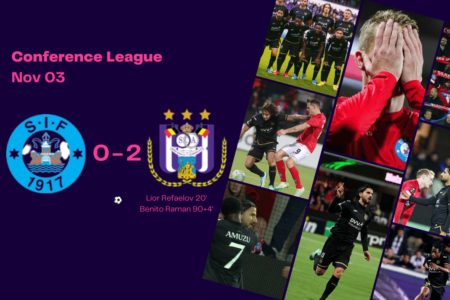