In today’s Total Football Analysis Today, we once again focus on the FIFA World Cup.

In the latest podcast, Adam Scully and guests discuss Japan’s incredible win and the French getting off to a good start – plus previews of the upcoming matches

Bryant Marques goes deep into that French victory against Australia

Check back later for the other two matches from yesterday and also keep up to date with all the latest data viz, stats and insights in our stats packs

It’s still worth grabbing a copy of our Preview Magazine, just the 300 pages tactically profiling all 32 teams playing in Qatar and absolutely amazing value 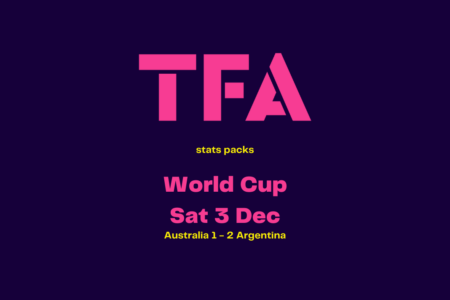 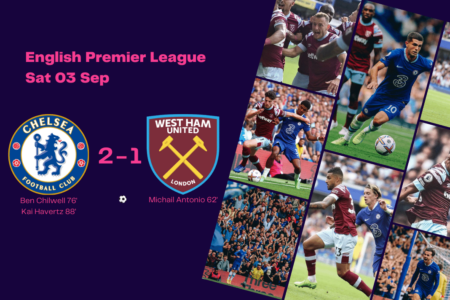 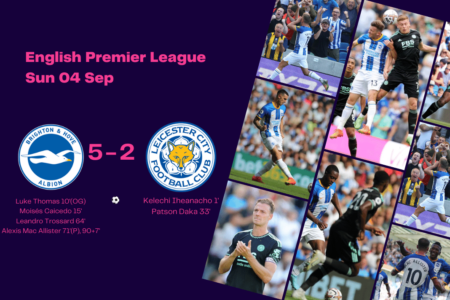