TFA Today: Cameroon show the world how to beat Brazil and the positives and negatives of wing-backs at the World Cup

In Saturday’s Total Football Analysis Today you will find…

In the first of a series of pieces we will be publishing looking at tactical trends in the World Cup, David Astill assess the positives and negatives of playing with wing-backs in Qatar from what we’ve seen in the group stages

Then Adam Scully and the archives…

Giorgian De Arrascaeta bagged twice for Uruguay in the side’s 2-0 win over Ghana yesterday – is the Flamengo man destined for Europe? You can find out in our scout report

Hwang Hee-Chan scored the winner for South Korea, sending his country into the knockouts – read our analysis of the Wolves striker 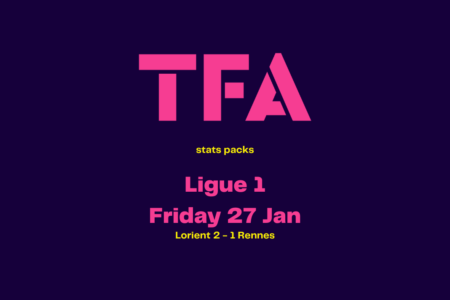 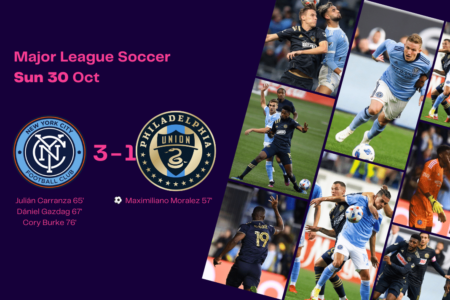 Sunday saw Arsenal vs Nottingham Forest in the Premier League. We’ve broken down all the key stats for you to […]