It’s fair to say that when UEFA outlined plans to not have a host country for Euro 2020, instead opting to play the tournament across most of Europe, many eyebrows were raised. However, with the record for total goals absolutely obliterated and big names crashing out, maybe UEFA hit the jackpot with this format.

A question is worth asking though, is Euro 2020 giving an advantage to some teams more than others in regards to their travel route to the final? Of course, we are used to one country (on occasions two) being the host, so what’s the difference? In short, the travel distance – moving around a single country is easier and faster than going from one side of Europe to the other. Let’s have a look at the number of air miles the eight remaining teams have clocked up and how many more ‘clicks’ are needed to get to Wembley on the 11th of July.

With no games being played in Switzerland, the national team have done a fair amount of travelling, having played in Baku, Rome, Baku again, and Bucharest – where they beat France. A trip to St Petersburg is next for their match against Spain. Starting from Zurich, the Swiss team would have travelled 9,571 miles if they made it to Wembley.

Three matches at Estadio de La Cartuja in Seville meant Spain didn’t travel too much in the group stages. Their round of 16 was in Copenhagen and now they go to St Petersburg. Win there, and it’s off to London.

Living up to their Red Devils nickname, the Belgian team has already covered several miles – playing in Russia, Denmark and Spain. Only a few more stops, and it’s Wembley, London. If they make it, it’ll be a 6,500+ mile trip.

Italy’s group matches were all played in Rome, so they didn’t jump on a plane until their round of 16 game against Austria at Wembley. They now head to Munich, Germany, and they will be hoping to go back to London for the semi-final and final.

Despite playing two matches at Hampden Park, the Czech Republic will need to clock up more than 6,100 miles if they are to complete their journey to Wembley.

Three home games and then a short trip to Amsterdam for the round of 16 game against Wales has limited Denmark’s air miles. However, now it’s off to Baku, and if they win, over to London for the final two games. Should they go all the way, it’ll be over 5,000 miles on the clock.

Ukraine have jumped around in this tournament, too. Their first match was in Amsterdam, then they had a couple of games in Bucharest before visiting Glasgow. Now they head to Rome, with the hope of ending up at Wembley after that.

England are the only side to have played four games on home soil. Now they must travel to Rome to face Ukraine in the quarter-finals. With both the semis and final back at Wembley, it means England have the least miles to travel for Euro 2020. Could this play to their advantage as we reach the business end of the tournament? Every fan of the Three Lions sure hopes so.

Data info: distances measured using the shortest route (by air) from distance.to website. All countries’ journeys began from their respective capital cities. Teams that played in different countries, we used the distance from the city of their last match to the city of the next fixture. 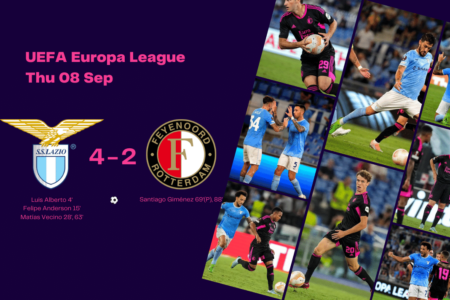 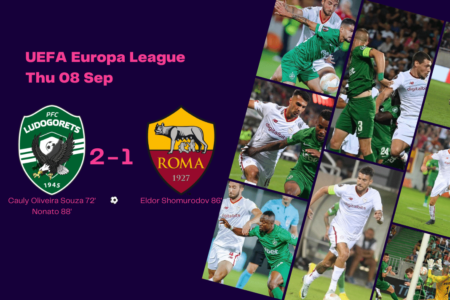