Champions League 2020/21 Finale is knocking on the door with just a few days away, and the premier league also has recently finished with Manchester City winning the title. Now we will see the English Champion going against another English Giant, Chelsea, for the European Title.

On May 29th, we will witness the two English giants going against each other in the UEFA Champions League. Both the teams seem very competitive this season, with an outstanding performance of Chelsea under Thomas Tuchel with only five losses under the German coach in a total of 29 games played. Manchester City also have been rocking this year, finishing Premier League at the top, winning the Carabao Cup, reaching the Semi-finals at the FA Cup, and getting into the UEFA Champion League. With absolute best performance, Manchester City have a better mindset going into the game. But since Tuchel’s arrival, Chelsea have been unbeatable against the Madrid Clubs, Liverpool, Manchester United, Tottenham, and even the City itself.

Tuchel and Guardiola aren’t going against each other the first time. Thomas Tuchel was against Pep Guardiola in the 2015/16 season when Bayern defeated Borussia with a heavy 5-1 score at home. The same season they crossed paths in the German Cup final when the match went to the penalty shootout, and Guardiola’s Bayern won again with a 4-3 score at the shootout.

Tuchel hadn’t been able to shine against Guardiola at the German league, but he probably wants to fix things at England. Thomas Tuchel has defeated Guardiola both the times in England with a 2-1 loss at the Premier League match and a 1-0 knockout at the FA Cup. We just have to wait until 29th May to see if Tuchel scores a three winning streak or Pep Guardiola breaks the streak.

Looking at the past form of both teams, City certainly seem to have an edge. Finishing the home league with a title and a massive 5-0 Everton has boosted their morale, whereas Chelsea finished the league with a loss to Aston Villa. Talking about the Champions League, City have won all their last seven matches with at least two goals. Chelsea have also won the last five of their six Champion League games. If we talk about form and morale, City are in a better spot. But looking at the recent clash of the two teams, Chelsea have defeated Manchester City both times, which might be their third time winning against City.

The game could go either way, but according to Fanduel Odds, Manchester City are more likely to be crowned as this year’s European champion. Both teams have a high chance of winning the league, but you would want to bet on Manchester City considering their current season records to play safe. But vote for your favorite team, and to have a better reward go with Chelsea as they also are equally deserving contenders for the European Title. 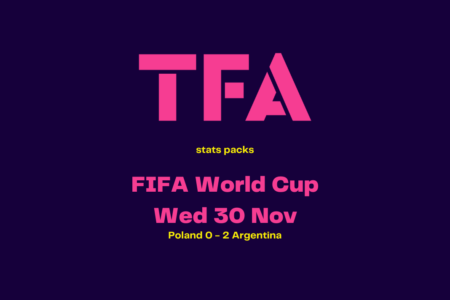 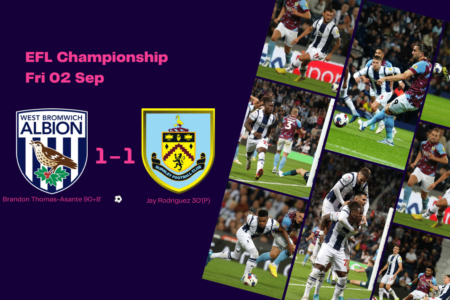 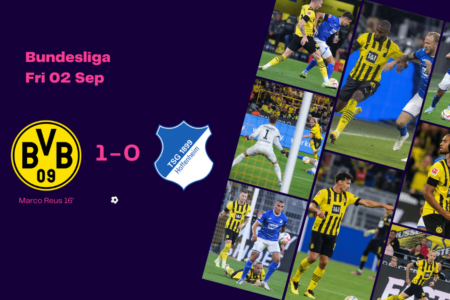