‘Incredibly gifted’- Juventus have to move for Sandro Tonali

Sandro Tonali is one of the best Italian youngsters in football today. The Brescia man’s first season in the Serie A is being hindered by his club’s poor form. But he’s been one of their best players regardless. And links with clubs like Juventus are obvious and inevitable. As the January transfer window opens, moves are going to happen and new betting sites for UK players are ready to take bets on who is moving where.

The 19-year-old has been Brescia’s regular defensive midfielder in their narrow 4-3-1-2 shape. Having played 17 times in the league, Tonali has played the full 90 minutes in 16 of those games. He has a tally of one goal and two assists, despite playing as the deepest midfielder.

While comparisons to Andrea Pirlo have come up, there is also a Rino Gattuso in him. He has won 1.2 tackles per game, making 0.9 interceptions per game. He has the immense ability to take the ball forward from deeper positions. He is completing 1.4 dribbles per game. His Pirlo-esque ability allows him to play 1.9 key passes per game.

That is very sensible, considering Juventus are now drawing links with the Italian. The bianconeri have very valid reasons to go after the youngster, who recently made his debut for the Azzurri. Anders Bjorklund, Head of Sport and newcasinoonline.com said, “it makes perfect sense that the Old Lady are in for the new Pirlo”.

This season, Juve are suffering from a lack of creativity in the heart of the park. The team is still getting used to play in Maurizio Sarri’s way. Free signings Aaron Ramsey and Adrien Rabiot are slowly coming to full fitness and sharpness. Sami Khedira is out injured, while Blaise Matuidi isn’t as technical as Sarri would want.

Miralem Pjanic has probably been their best midfielder, with Rodrigo Bentancur also racking up four assists. The lack of creativity in midfield is leading them to rely on Paulo Dybala.

So far this season, Tonali is playing more key passes per game than any other Juve midfielder. It is more than even Pjanic, whose tally stands at 1.6 per game. Bentancur’s tally is at 1.1 key passes per game so far. It is a fair reflection of what is wrong at the club.

So far this season, Bentancur is completing 1 dribble per game. That is the highest for a midfielder at the Old Lady. That sluggishness in creation is largely because of how the midfield can be stagnant. A player like Tonali would help get rid of that stagnation.

To keep the ball moving is a huge demand for midfielder under Sarri. While Pjanic is playing 68.6 passes per game. Bentancur’s passes per game stand at 40- same as Tonali. That, when Tonali isn’t exactly playing in a Sarri-like system as Brescia. And despite that, he is the second-best passer at his club, tried with Andrea Cistana and only behind Stefano Sabelli.

And Tonali has immense potential. Despite playing for Brescia and being so young, he’s already in contention for the Euros in 2020. Roberto Mancini has been full of praise for him.

He said (via Daily Mail): “I want to stress again that he’s incredibly gifted and has clear margins for growth. I’ll get to know him better over the next few days.”

He is that youngster who is technical and would get rid of Juve’s problems in midfield. It doesn’t mean that it will be the end of their issues. They would need a Paul Pogba-esque midfielder, but Tonali can do what Allan did for Sarri at Napoli.

Pjanic is already well in the Jorginho role, with Juve still looking for that attacking midfielder. But Tonali fits right into the Allan role. Juve need him now, more than ever. 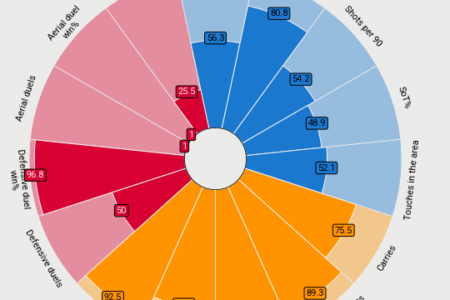 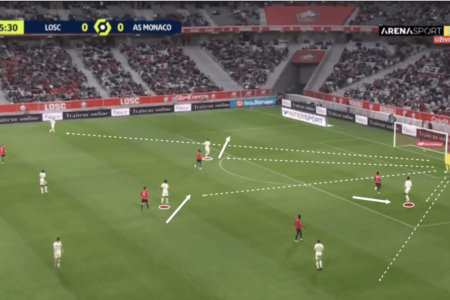 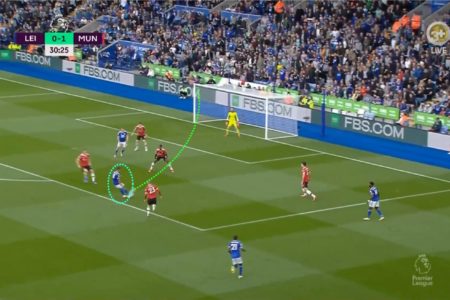