We recap the final week of matches with huge Champions League and relegation implications. These include Man Utd – West Ham, Liverpool – Chelsea, Chelsea – Wolves, Leicester – Man Utd and West Ham – Aston Villa. (1:30) We discuss how on point the relegation teams (19:57) and Champions League qualifiers were. (22:47) Finally, we share our first impressions of this season. (28:15). 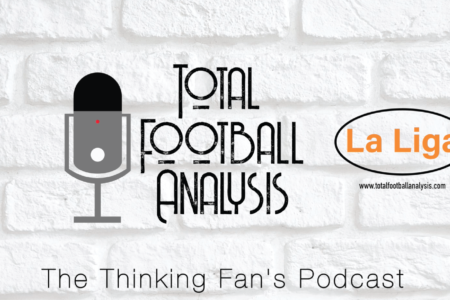 The 2020 La Liga season is in the books! Real Madrid are CAMPEONES. Atletico Madrid take 3rd place over Sevilla. […] 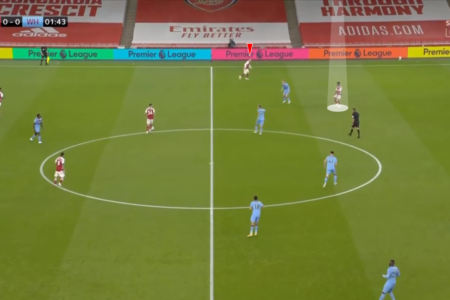