Real Madrid are not a stranger to having a top-class defensive midfielder in their ranks. They’ve had many of them in the past and now have Casemiro in the side. The Brazilian might be arguably the best in the world in his position, but Real don’t have proper back-up for him. Which is why links with Rennes midfielder Eduardo Camavinga make a lot of sense.

Zinedine Zidane has used many players in that defensive midfielder role this season and Madrid are currently favourites for La Liga when it recommences as a result. In fact, if you feel that Madrid at 3/1 is a good price, you can back them for the title using one of many Matchbook sign up offers in the next fortnight.

Toni Kroos hasn’t done the same sort of job that Casemiro does. Federico Valverde is better off playing in the right of the central midfield. Luka Modric isn’t a tackler like Casemiro either. But Camavinga fits right in and offers a very high ceiling.

At 17, Camavinga has done that job exceptionally. This is his first season of first-team football at the Ligue 1 side and he has showed his world-class ability already.

He has made 25 Ligue 1 appearances so far, operating as Rennes’ deepest midfielder. He does have one goal and two assists to his name, but Camavinga has won as many as 4.3 tackles per game this season. That is the highest in Europe- a massive achievement for a teenager.

He does get dribbled past 1.9 times per game but it goes to show how fierce a tackler he wants to be. He sits in front of the back-four and constantly puts himself into challenges to win them. He makes 6.26 recoveries per game and has a tackling accuracy of 61.2 percent.

Camavinga is impressive on the ball too. The young Frenchman has a passing accuracy of 91.3 percent in his own half, as he completes around 22 passes per game in that regard. It shows how composed he is on the ball in deeper positions. His passing accuracy in the opposition’s half is 83.1 percent, as he plays 19 passes per 90 minutes.

He plays 3.45 long-passes per game- proof of how he likes to keep switching play and use his ability on the ball for that. He isn’t a one-dimensional player by any means. And all these technical aspects of his game shows that. That is a scary prospect, as currently Camavinga is still only 17.

Rennes manager Jullien Stephan had big praise for Camavinga recently. He feels he stands out in more ways than one.

He told RMC Sport (via futaa): “He is someone on a human level who is very well built, intellectually, too. He keeps his feet on the ground but remains a very young player, still in development, especially on the muscular level.

“He is a good student, it gives him a lot of thought on the field.

“He has a lot of maturity for a young player because he asks himself the right questions on the field, in relation to his position; what to do and what not to do, on his areas of improvement. His brain works very well,”

That maturity is key for a player when he moves to a bigger club. Going by Stephan’s comments, Camavinga has that. He is too mature for his age, not just because of his abilities. He was thrown into the first-team at 16 and he dominated Paris Saint-Germain early in the season. Not everyone can do that, especially playing for Rennes.

He offers a long-term option for any club. Real can sign him and slowly get him to play as back-up to Casemiro. The Brazilian isn’t getting any younger with every passing day and having Camavinga play behind him in the pecking order will reduce the burden on Casemiro, as he gets older. The 17-year-old will ease that transition.

Real are undergoing a generational change, as evident from signings of Rodrygo, Eder Militao, Vinicius and Brahim Diaz in recent times. Camavinga would be a similar signing. 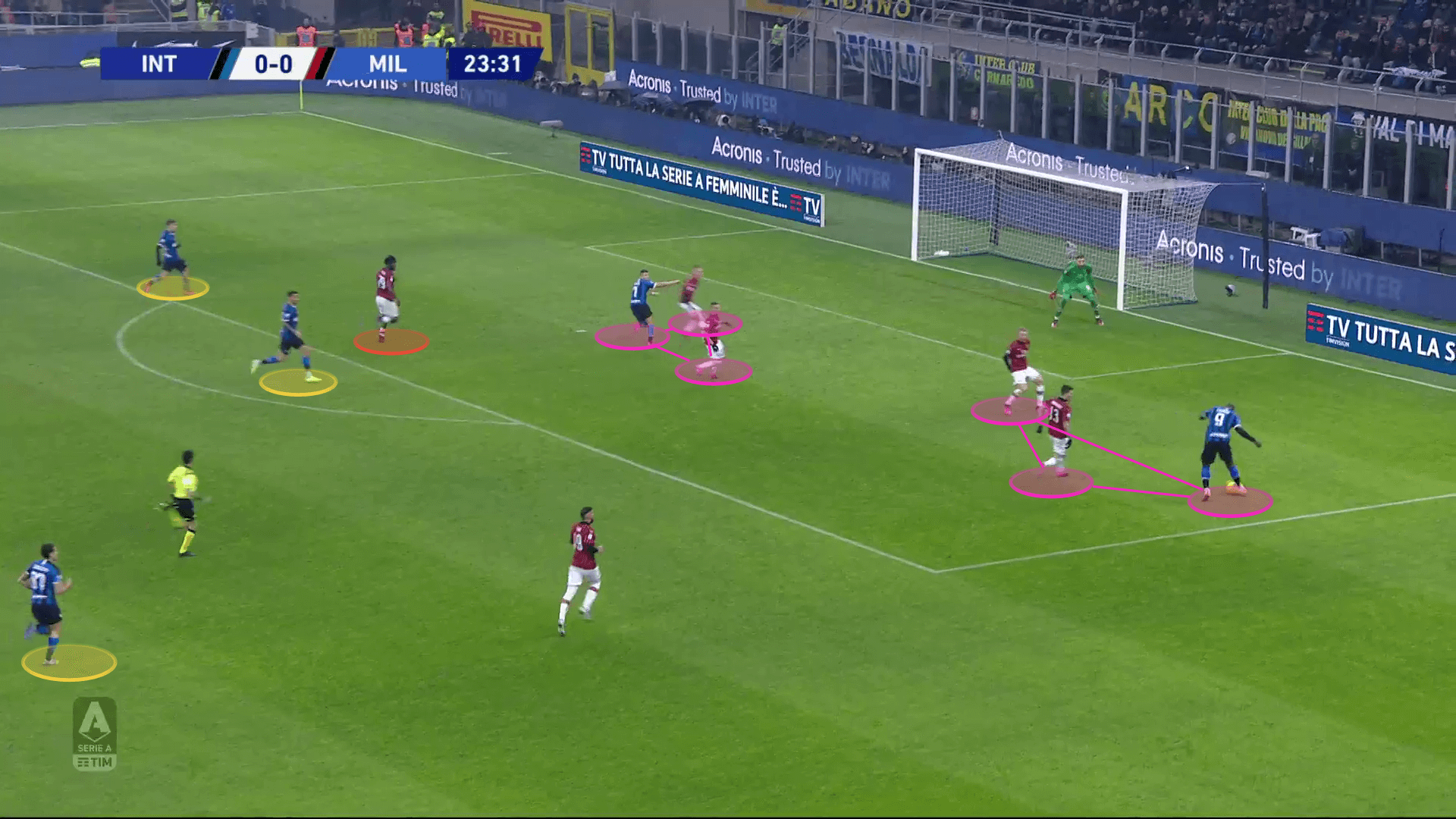 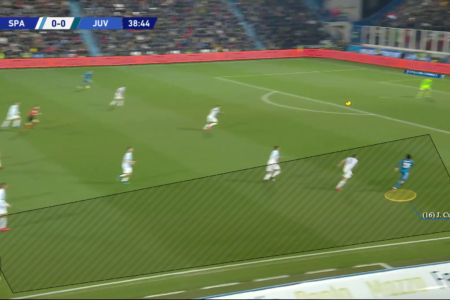 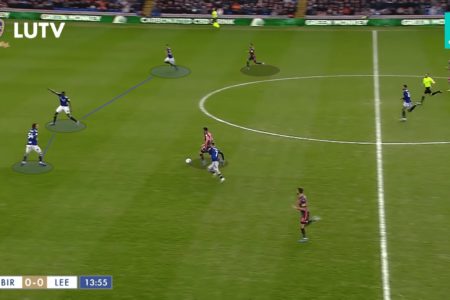