Will Parker’s ingenuity save Fulham from relegation?

Fulham endured a torrid start to the Premier League season by losing their opening four games and conceding 11 goals in the process. However, Scott Parker and his team have adapted to the top flight and have shown signs that they are learning to cover up their defensive deficiencies.

Life was always going to be hardest on the Cottagers of all the promoted sides, considering they only had just over a month to prepare for the new campaign after beating Brentford in the play-off final. It was no surprise to see them struggle and they remain one of the leading contenders to be relegated from the top flight in the odds on Premier League betting with Betfair at their exchange.

With little time to work, the west London outfit bolstered their squad with permanent and loan additions, including Paris Saint-Germain keeper Alphonse Areola, Lyon defender Joachim Andersen and Tosin Adarabioyo from Manchester City. Fulham opted to focus their resources at the back and in the middle of the park rather than the final third outside of one move for Ademola Lookman.

At the start of the season, it was evident that a tandem of Tim Ream and Denis Odoi was not going to work for the Cottagers as a centre-back pairing. The same partnership was at the foundation of Fulham’s last relegation in the 2018/19 season and appeared to be sending the club back to the Championship with the standard of their performances at the start of the term. Parker moved to address the issue by signing Andersen and Adarabioyo. Both players have stabilised the unit, and the latter had a decent game against his former club City, despite suffering a 2-0 defeat.

Andersen and Adarabioyo provide security through the middle of the defence, while Bobby DeCordova Reid and Lookman were reined in from their attacking instincts to protect the flanks. Ivan Cavaleiro has been forced to lead the line through the middle on his own at times, but he has coped well with the pressure. Parker has realised that Fulham will be on the path to back to the second tier without a sound defensive strategy. If he has to drop his attacking players into defensive roles – then so be it.

Lookman, DeCordova-Reid and Cavaleiro are all blessed with pace. Aleksandar Mitrovic is arguably Fulham’s best striker, but he does not have the shift in gear that the Cottagers need to move up the field on the counter. In their outstanding win over Leicester City on the road, Fulham were explosive on the break to expose Leicester’s weaknesses at the back. That formula is a recipe for success, especially considering that Parker’s men will be underdogs in the majority of their games this season.

The diversity of their midfield also helps the cause. There is drive and power through Ruben Loftus-Cheek and Andre-Frank Zambo Anguissa, while Harrison Reed plays the role of distributor in front of the back four. It’s interesting to see that the club have been able to learn from their mistakes from the early stages of the season, but whether they have enough quality to pull off victories to spare them from the relegation zone is debatable. Parker faces a huge challenge ahead of him, although his ingenuity stands them in good stead. 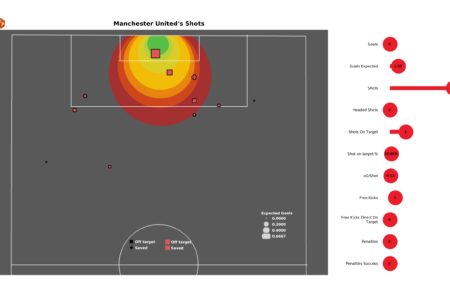 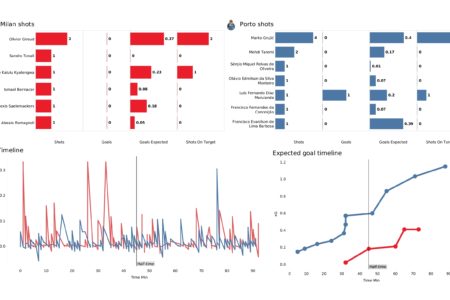 The Champions League is nearing the end of the group stage, and we are getting ever closer to finding out […] 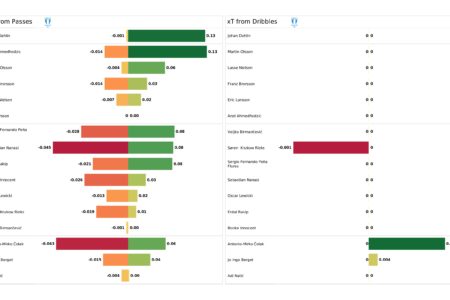 15 Reasons why you lose at Sports Betting

Betting on sports is a trendy hobby. While some people occasionally win some money, the vast majority of bettors lose, […]