Using Data to Identify a New Striker for Chelsea

Following their narrow victory over Hull City in the FA Cup fourth round on January 25th, Frank Lampard once again bemoaned his side’s inability to finish matches when in control of games. The Blues have suffered with this issue all season despite having created no shortage of goal-scoring opportunities. In turn, it is now more apparent than ever that Chelsea need striking competition if they are to compete on all fronts over the next few seasons.

As a result, we’re going to use statistical data to analyse two potential strikers that Chelsea may look to in an attempt to resolve their problems in front of goal.

One of the names that may have caught the eye of the Chelsea hierarchy is Ciro Immobile. At the time of writing, the Italian forward is playing for third-placed Lazio in Serie A, with Simone Inzaghi’s side in the race for the title. With Tammy Abraham looking like a bright prospect, the experience and pedigree that a 29-year-old Immobile would bring to Stamford Bridge could undoubtedly take the London side to the next level. At present, the Lazio frontman leads the Serie A goal-scoring charts with an impressive 23 goals in 20 games, and, this season, is performing at a considerably higher level than expected given his xG, expected goals, sits at just 15.82.

Despite lacking quality in wide areas during their 2-2 draw with Arsenal earlier in the campaign, the Blues did look to the wings to exploit the weaknesses of their London rivals. Of the 23 goals that Immobile has scored thus far in the campaign, all 23 of them have come from inside the penalty meaning that if Chelsea can improve on their delivery into the box, then the 29-year-old is more than capable of finding the net. Furthermore, according to Understat, Immobile is also versatile in regard to his finishing abilities. The Italian striker has scored four times using his weaker left foot, while he has also demonstrated his aerial talents converting on two occasions with his head.

While Immobile represents a more experienced option for Chelsea, Timo Werner is perhaps a more intriguing option for numerous reasons. Unlike the Lazio striker, Leipzig’s frontman is only 23-years old, making him just one-year older than Abraham. With Lampard predominantly opting to play only one leading attacker, having two similarly aged strikers of their respective qualities may have an adverse effect on both of their progress. However, if the opportunity arose to sign Werner, then Chelsea would be wise to consider it.

Much like Immobile, the German is surpassing his xG by 3.75 goals having already found the net 20 times, placing him just one goal behind the league’s top scorer, Robert Lewandowski. At the Irish version of William Hill, where you can bet on a range of markets, Werner is 7/4 as of January 27th to finish the season as the Bundesliga’s top scorer. Additionally, from a goal-scoring zone standpoint, there is little to separate both Werner and Immobile, with 15 of the 23-year-old’s goals coming from inside the penalty area. Furthermore, when you consider the creative side of his game, the German side’s crown jewel has had no problems supplying chances for his teammates, providing six assists and playing 1.67 key passes per 90 minutes.

Lampard has Time to Consider his Options

Neither Immobile nor Werner are likely to move in the January transfer window, giving Chelsea time to consider their undeniably intriguing options. The German striker has already hinted that he would be open to making a switch to the Premier League in the summer, but other clubs, including Liverpool, the reigning European champions, are also rumoured to be interested in the Leipzig forward. In turn, if the Blues view Werner as their long-term solution ahead of Immobile, then they may need to act sooner rather than later. 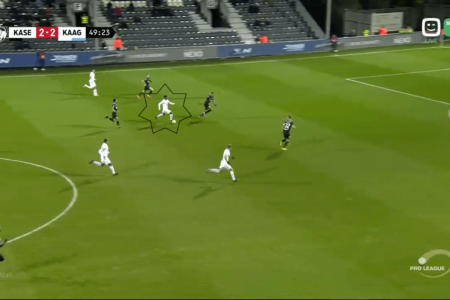 A Beginner’s Guide To Football Betting

Not everyone is a football expert or, for that matter, a betting expert. But, does that stop you from becoming […] 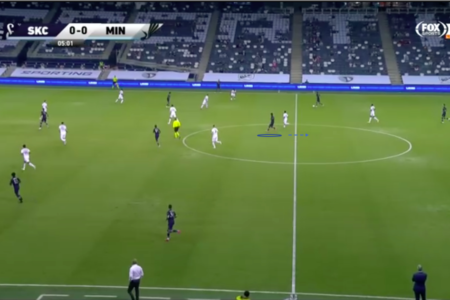 With the Summer Transfer Deadline across many of the World’s biggest leagues – such as England’s Premier League, Spain’s La […] 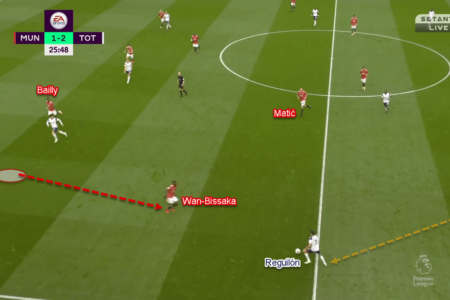