The Euro 2020 is rapidly approaching. As the time for the tournament grows closer, speculation about the likely victors of the championship has similarly spread. Whether you’re a sports bettor trying to make important decisions about your betting strategy, a sports enthusiast who’s fiercely invested in one or more of the teams, or both at once, you’re likely eagerly trying to guess which teams have the best shot of winning the European Championship.

The English team was a favorite of the Euro 2020 teams at one point last year. However, after Harry Kane and Marcus Rashford were both injured, things began to look pretty grim for England’s chances in the Euro 2020.

Luckily, the championship being canceled has given them a chance to recover, and Ryan Mason has recently stated that Harry Kane, at least, is completely fine. With any luck, this should mean that England will be back at the top of their game for the Euro 2021.

Between the Belgian team’s rise in the national FIFA rankings and their third-place finish at the 2018 World Cup, few would try to argue that Belgium hasn’t done pretty well in the last few years. This is partly due to the highly talented players currently on their team, including Kevin De Bruyne, Youri Tielemans, and Eden Hazard.

It’s true that Hazard wasn’t at peak performance during Real Madrid last year, but he’s had time to get himself back on track since then. If these talented players can perform well in the Euro 2020, then they should have a good shot at this tournament. 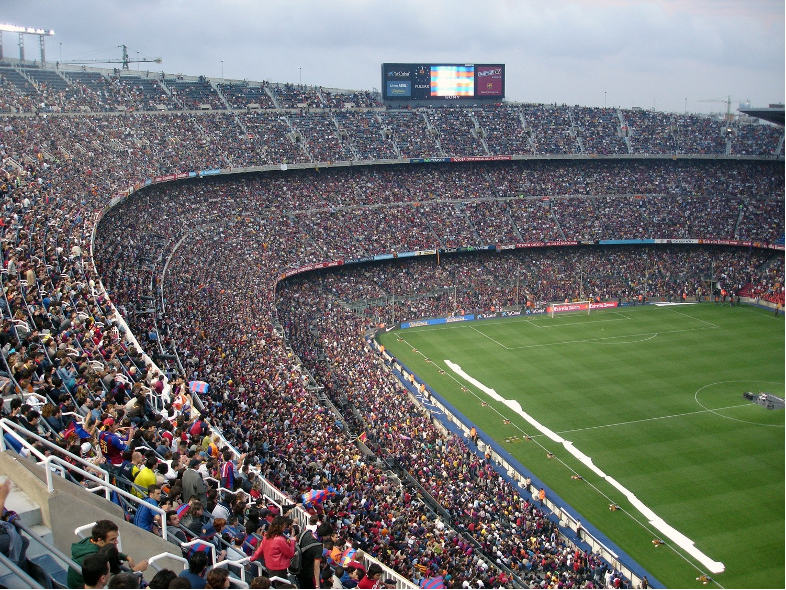 The French team has established themselves as one of the favorites for the Euro 2020. This isn’t really surprising in light of the French team’s recent history. They’re defending World Champions, after all. In addition, they made it to the finals last time, and their current team features some of the best players in the world.

Provided that they—particularly Griezmann—play to their full potential, France has an excellent chance. If France can pull off a win, it would mark the second time they held the European Championship and the World Cup simultaneously. The first time was in 2000.

Admittedly, Spain has had a bit of a rough time lately. Between that defeat in Ukraine and their performance at the Euro 2016, it’s not altogether surprising that the Spanish team is not currently one of the favorite teams. Still, they remain in a position worth watching.

Despite the recent difficulties, the Spanish team is composed of highly talented and skilled players. With individuals like Busquets and Moreno on the team, Spain has the potential to do better than most expect. Even if they don’t win, they can still put up an excellent fight.

There’s no way to be sure how the Euro 2020 will play out ahead of time. We can speculate, but we can’t actually know who will win. However, there’s one thing we can be confident of—no matter who wins, the Euro 2020 will be a championship to remember.