The problems at Manchester United run deeper than purely the players that Ole Gunnar Solskjaer has at his disposal. But, even in this post-Sir Alex Ferguson era, their performance against Burnley at Old Trafford on Wednesday evening was a sign of how far they have dropped since the glory days.

Many Betway soccer bets on Wednesday included Manchester United to win, as nobody could have foreseen a first Burnley win at Old Trafford since 1962. But, this isn’t a United side that football fans have become accustomed to, and the glaring absence of attacking quality is evident. This is now United’s worst start to a league season in over 30 years, but still the board are continuing to back the Norwegian; although Betway have made him the favourite to lose his job next.

If the board have the confidence in him to finally turn the ship around, then the first thing that they need to do is back him with a creative player than can finally bring something to the United attacking third that they have missed for the last couple of seasons.

It isn’t any wonder that United are being linked with almost every number ten in world football at present. Jesse Lingard hasn’t scored or assisted a goal in over a year, while Juan Mata is certainly passed his prime. The player that links the midfield to the forward line is the biggest factor why United are struggling against the sides towards the bottom end of the Premier League.

The lack of attacking options in the final third has ensured that Betway are now making Lingard even higher odds to score than other players in midfield. His struggles have been well-documented this season, and his flaws have been evident for all to see. That lack of creative guile has ensured that the United price with Betway to achieve a top-four finish is getting higher by the week.

A couple of the names that have been branded about so far include Jack Grealish and James Maddison. Both would have an immediate impression on the side, but both are also very unlikely to move until at least the summer. The deal for Bruno Fernandes looks like a smart one, but the Red Devils are refusing to meet the demands that Sporting Lisbon have placed on their talisman. Betway still makes him favourite to make the move, and he would instantly be a hit.

The 25-year-old has had another good season in Portugal, as he has scored eight goals in 16 appearances. His attacking threat from midfield is something that even Paul Pogba doesn’t bring to this team. But, Fernandes is still in the mould of a midfielder like Frank Lampard, and United will need someone to play ahead of him.

Maddison would be a popular option as he is on course to record higher goals and assists this season than he was last. But, Grealish’s potential to play in a variety of positions may be the aspect that shades it. He has played in a number ten this season, as well as deeper in midfield, from the left and a central striker. The Aston Villa captain is the perfect man to demand the ball from the backline and make things happen in the final third, and with Betway making them favourites to go down, he could be available at a cut-price. It would be a travesty if the Red Devils didn’t make a move for him in the summer. 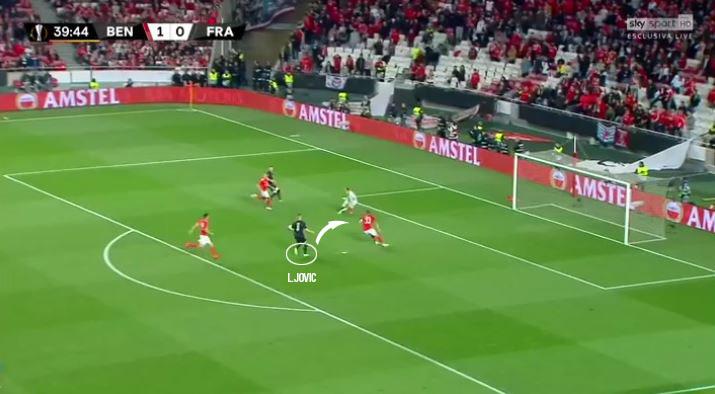 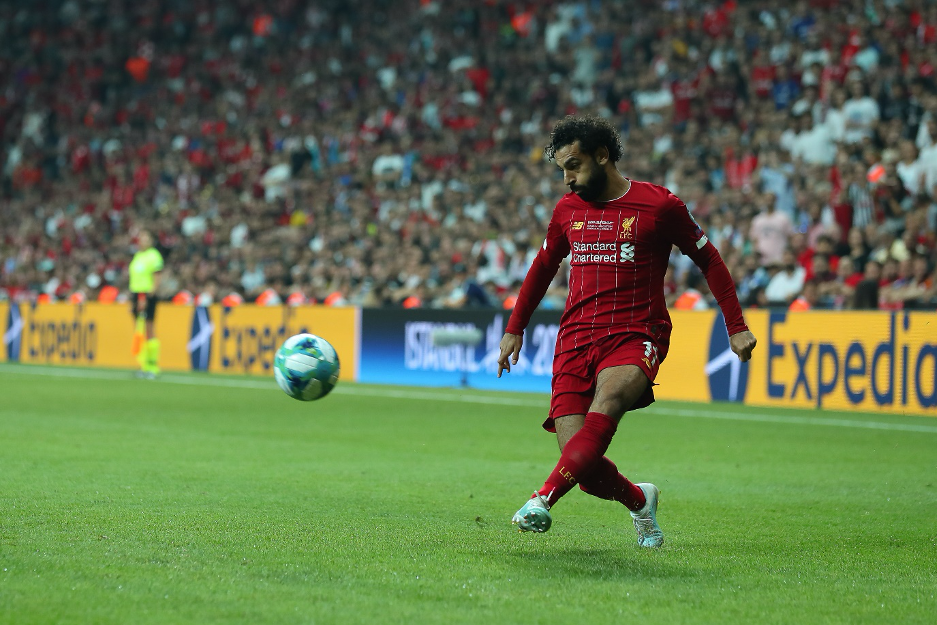 It almost seems fitting that after such a long wait for another English league title, Liverpool’s first Premier League triumph […] 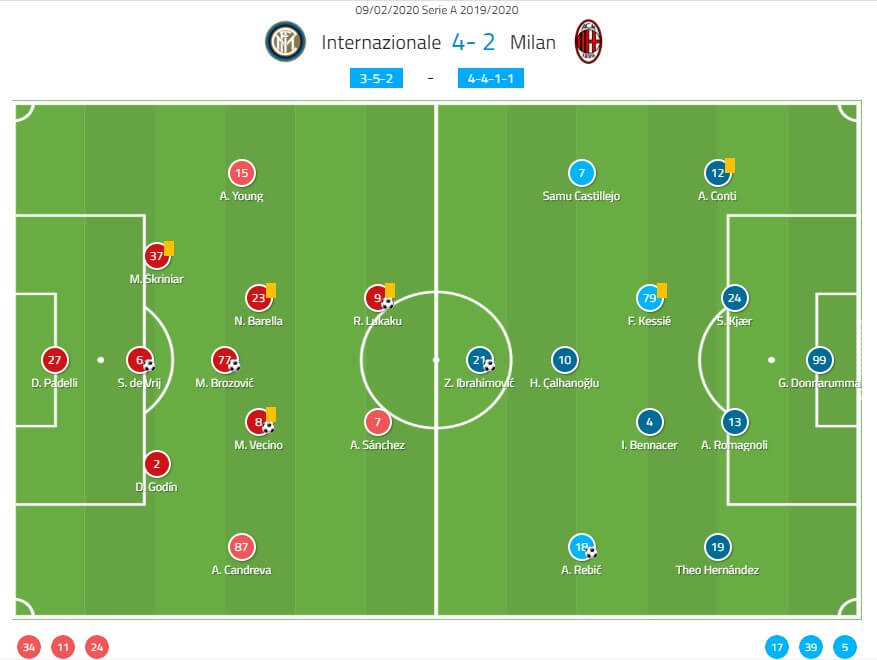 Milan are right in the race for European football. While the loss to Genoa recently was a disappointment, but Sampdoria […]