If you’re a diehard fan of any football club, or you follow every League because you enjoy football betting because of your favourite team, you probably would have noticed the number of advertisements that you encounter consciously or unconsciously. This shows that there is a relationship strong between football clubs and advertising. However, not everyone is aware of how football clubs make their money off advertising.

First of all, there are boatload benefits to be derived from advertising your business via football. The world is aware that the number of football fans from every continent grows rapidly by the day which means that advertising via football including virtual techniques is one of the best ways to get worldwide exposure for your business or brand. Some businesses were lucky enough to take advantage of the platform presented by football at an early stage, and they have now become easily associated with the football clubs that they sponsor.

For example, it is almost impossible to think about a club like Manchester United without picturing the AIG logo in front of their Jersey. Samsung has been able to create an association with Chelsea and Liverpool fans know Carlsberg as a partner of their favourite football team.

With so much money and exposure in the game of football at this time in England, and almost all of it in the highly supported Premier League, it is no shocker that companies are in a fierce battle to jump on the bandwagon and have their products and services advertised through the game. These companies must have reasons to believe that it is worth it because they are coughing out large sums of money in the process. This text looks at the various ways companies can run adverts with clubs, what price they have to pay in doing so and what they may expect as their money’s worth:

Being the main sponsor of a football club is the apex you can go in terms of advertising as far as this sport is concerned. There are the exposure and loyalty of millions of football fans to benefit from, and there’s next to nothing to lose. Some of the main sponsors of football teams fall into the categories of Automobile sponsors, Gambling companies, and IT giants.

Automobile companies are one of the biggest sponsors of football clubs. Some of the most popular ones include Chevrolet that has now replaced Aon as Manchester United Football Club official shirt sponsor. Since 2002, Jeep (FIAT/FCA Italy) has remained the official shirt sponsor of Juventus.

For obvious reasons, the most popular casino companies see football sponsorship as a big win. For example, since January 2015, Betway has been the official sponsors of West Ham’s shirt.

IT companies have been in the business of sponsoring football clubs for quite some time now. With Chelsea football club being sponsored by Samsung and Deutsche Telekom sponsoring Bayern Munich’s shirt since the beginning of 2002–03 season.

Straight advertising in football can be carried out in a few ways. But often only the most powerful industries have a possibility to be advertised there. For instance, on the scoreboard or over the tannoy system at the games, but there are also more traditional ways to advertise such as our purchasing an advert board around the pitchside or in the matchday programme. The prices for a programme ad often vary from as low as £250 at the Premier League Stoke City to as high as £6,500 for an entire page full season ad in the matchday programme at Watford.

Also available to businesses are opportunities to advertise football club merchandise like football training kits, pre-season tours, memorabilia and football club websites. What this means is that owing to your financial power, there is always an advertising opportunity that your business may benefit from.

There are the popular pitch side advertising boards that vary greatly in price depending on the part where they are located in the ground. Factors that determine the price include whether the boards are facing the pitch or facing the crowd, and more importantly, will the board be in the line of the cameras if the football match is televised?

Depending on your bargaining power and purse weight, you could be the major shirt sponsor of a football club like Samsung or Carlsberg. It shouldn’t be so cheap, but it’s neither too expensive. For example, the XL group spends just £2.5m a year to sponsor West Ham’s shirt. That’s a bargain in anyone’s book. 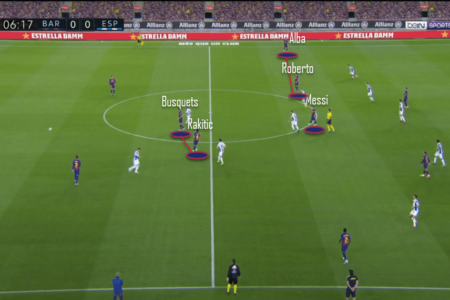 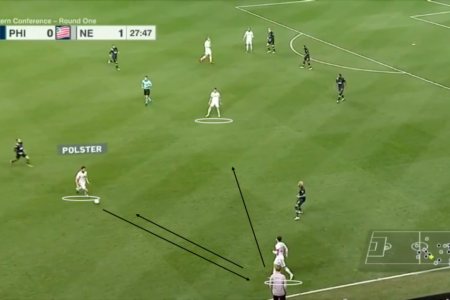 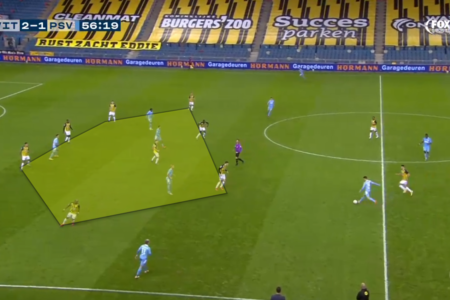