FC Barcelona’s financial situation is well documented and one that is rather concerning considering the stature of the club and how well known they are around the world as a global sports brand, let alone as a football club.

Indeed, the Catalan giants face huge problems this summer as a result of what had happened last year, however it seems their problems with money might only just be about to continue this summer and into the next season, and if they are unable to sort themselves out quickly enough, further consequences could be felt at the Nou Camp.

Information by La Liga president, Javier Tebas, that was recently announced has claimed that FC Barcelona are currently exceeding the wage cap that they have and will fall under a “special procedure” next season if they are not able to sort it out.

According to Tebas, who made the extraordinary reveal in Spanish publication El Transistor (via Mundo Deportivo), he suggested that significant changes to the club’s finances would need to be made in order to renew Lionel Messi’s deal; firmly putting the club in a race against time as it expires at the end of July. Those using Swedish sports betting sites such as bettingonlinesverige.se might be watching what happens at FC Barcelona with keen interest.

The president stated that the club must “restructure their debt” as they are responsible for around half of the €700 million lost by clubs in La Liga, whilst also announcing that a “special procedure” could come into place for the Catalans.

“We have a special procedure for when a club goes over its salary established by LaLiga, where clubs can only include players who represent 25% of the savings.

“If Barcelona want to bring in a player who costs them €25 million per season in salary, they must earn, either by transfer or by a salary reduction, €100 million.”

Strangely, the fact that the club are facing such a financial crisis does not appear to have put Ronald Koeman’s side off of trying to sign new players, albeit free transfers for the time being, though.

The likes of Sergio Aguero, Memphis Depay and Eric Garcia have all arrived this summer, whilst Georginio Wijnaldum looked set to arrive before his last-minute decision to join Paris Saint-Germain instead.

Despite this, Tebas has now revealed that the club will need to reduce their squad size and offload a number of players to bring their debt levels down, hinting that they could be in real trouble if they fail to do so.

“They have to reduce salaries in the squad consistently or produce fees from sold players. Publicly, I cannot tell of the plan Barcelona have.

“They know that if they don’t sell an important player of the current squad that they have players with contracts in force that they cannot include.” 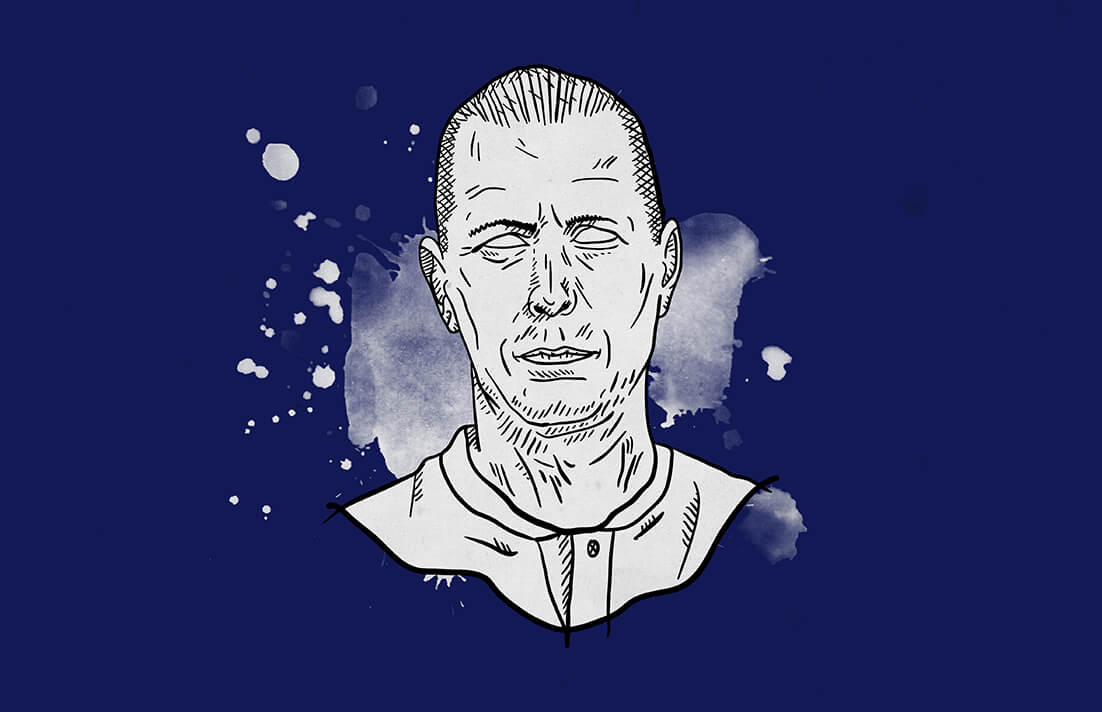 The USMNT managed to overcome fierce rivals, Mexico, as they managed to win the CONCACAF Gold Cup for the seventh […] 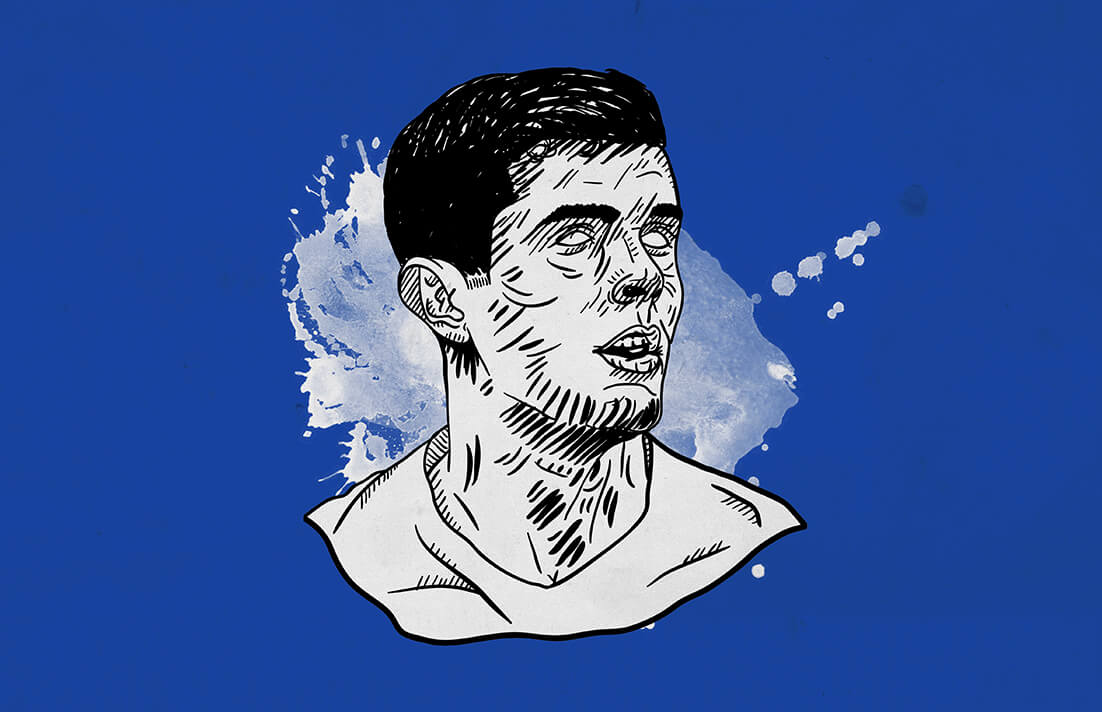 Assessing the Season Ahead for US Footy Exports

With the transfer window in Europe slamming shut, most managers in the likes of La Liga, the English Premier League, […] 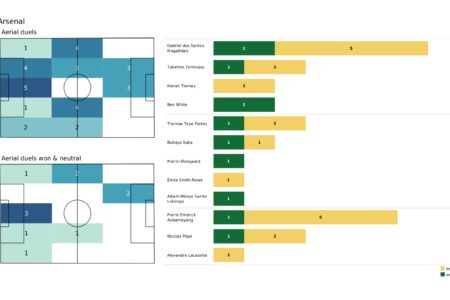 The Premier League has a total combined value of £7.6 billion; a value that is significantly higher than each of […]