After its enforced break, the Europa League final returned earlier this month. Games are coming thick and fast, as the remaining knockout stages are played over 90 minutes – rather than two legs – with all matches being played in Germany. As we reach the quarter-final stage, how do the teams fare against each other, and who are the favourites in the latest UEFA Europa League odds? Let’s preview our remaining eight.

After finishing winners of Group L, Manchester United beat Club Brugge 6-1 on aggregate in the Round of 32, before more recently thrashing Austrian side LASK 7-1 over two legs of their Round of 16 clash. Copenhagen on the other hand were runners-up in Group B, overcoming reigning Scottish champions Celtic (4-2), and in the last round, came from behind to win 3-1 on aggregate against İstanbul Başakşehir.

Yes, in the Champions League, back in the 2006-07 campaign. Both sides were drawn in Group F. Both fixtures resulted in home wins – United winning 3-0 at Old Trafford, while Copenhagen won in the Danish capital, 1-0. Ultimately, the Red Devils went through as group winners, while Copenhagen finished bottom of the table.

It has to be Ole Gunnar Solskjær’s Red Devils. The Norwegian will be looking to win his first trophy as manager of the club he won a famous treble with as a player in 1999. While Copenhagen caused a shock in the last round, after resting so many first-team players in their last match, United will be too strong a challenge for the Danes.

Here, we have two teams that started their European journey in this season’s Champions League – transferring to the Europa League after finishing third in their respective groups. Inter were drawn in a difficult pot containing Barcelona, Borussia Dortmund and Slavia Prague. Leverkusen, meanwhile, were up against Juventus, Atlético Madrid and Lokomotiv Moscow. It’s been a dominant display from the former three-time winners, with Milan winning 4-1 against Ludogorets and more recently, 2-0 over Getafe in the Europa League’s knockout stages so far, while Leverkusen have proved too strong for Porto (5-2) and Rangers (4-1).

Yes, in the Champions League – back in 2002-03. It was two wins for Inter in the second group stage, as they topped Group A to reach the quarter-finals. Leverkusen failed to win a single game, and finished bottom of the table – losing 3-2 at the San Siro, and 2-0 in the reverse fixture.

It’s a close one, but Inter just edge it. Both teams have qualified for next season’s Champions League, regardless. Following his permanent move from Manchester United, Alexis Sanchez will be available for the Italians. But no doubt, Chelsea fans will have all eyes firmly on Leverkusen’s star man, Kai Havertz as transfer speculation continues.

Shakhtar’s campaign began in the Champions League and after finishing third in a group containing Manchester City, Atalanta and Dinamo Zagreb, they transferred to the Europa League. They beat Benfica in a thrilling Round of 32 encounter, winning 5-4 on aggregate, before thrashing Wolfsburg in the last round (5-1). Basel topped Group C and have been runaway winners against both APOEL and Eintracht Frankfurt in the knockout stages – winning both rounds 4-0.

Yes, during the group stages of the 2008-09 Champions League. Shakhtar were successful in both fixtures – winning on matchday 1 in Switzerland, before a 5-0 hammering on home soil. Neither club made it any further in the competition, with Basel propping up the table and the Ukrainians transferring to the (then) UEFA Cup.

The impetus is with Shakhtar. They’re unbeaten in all competitions, since their season resumed at the back end of May. Basel are still in domestic competition, with a Swiss Cup semi-final against Winterthur looming at the end of the month. And while they’ve proved their strength defensively, Shakhtar have the edge, based on current form.

After finishing as runners-up in Group K, Wolves have progressed to the quarter-finals following a 6-3 aggregate win over Espanyol, and surviving the onslaught of Olympiakos in the Round of 16. Five-time champions Sevilla were winners in Group A. They survived their Round of 32 encounter against Cluj, going through on away goals, while more recently, beat Roma 2-0.

While Wolves weren’t at their best in their last fixture against Olympiakos, and Nuno Espírito Santo will know his side have more to give, Sevilla’s current form and experience in the competition gives them the edge. With games being played in a mini-tournament format, there will be pressure on both sides to progress – and it may come down to an individual moment of skill, or defensive error on the night. 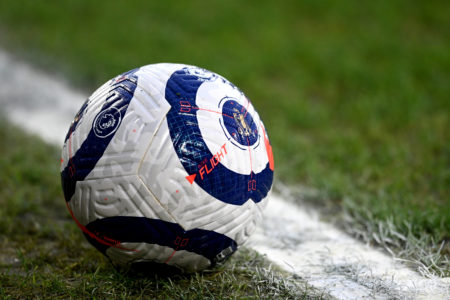 For many football fans, there is nothing that can be that much better than complementing the overall experience by having […] 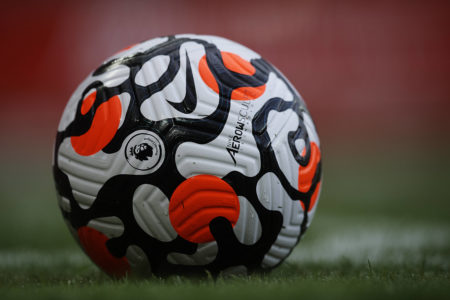 Many of Europe’s biggest leagues are already well underway this season, with many of them having already played a handful […]