End of the road: The mistakes Unai Emery didn’t know he was making that cost him his job

Unlike some of us who hold Arsene Wenger in high esteem due to his contributions to Arsenal, some other section of our fan base don’t see him like that but that still won’t stop me from calling him a great man, which then brings us to the saying, ‘never step into a great man’s shoes’. Unai Emery did, he wasn’t ready to walk in those shoes – even though he appeared to be – or he was not strong-willed enough to pull the weight of the shoe. That was his first mistake in Arsenal.

All sentiments aside, Arsene Wenger had been a great manager and the years he was in charge of the club will go into proving that point. Even though we weren’t winning league titles, even though his last two seasons had been terrible for the club, there was something about him that seemed to hold every other thing together.

His connection with his players and the fans, something Josefin Bjorkland, editor of Norway’s leading online casino toppcasinobonus.com mentioned when we spoke to her.

She said, “love him or hate him, Arsene clearly loved his players and the fans – he would have done anything for them!”

We had all been relieved when Arsene Wenger left in 2018 not because we hated him but because we choose loyalty to the club over our adored manager. This has been an attitude that was minute in us or was nonexistent over the last couple of years.

If there is one thing I am happy about right now, it’s that the fans are now starting to talk and the club management are starting to listen to our pleas.

When Unai Emery took over from Arsene Wenger 18 months ago, we had all been happy. Things were going to change in Arsenal. That was sure with a new person in charge but what we hadn’t expected was for it to be a change from bad to worse.

Last season was not a good season for us but we had told ourselves that it was because Emery was new and needed time to adjust, settle in and take the team back to the attack-oriented Arsenal we used to love watching. 18 months later and the change we see is his sack from the club due to his inability to deliver the result we wanted.

If not for anything at all, one thing that was obvious with his time in charge was that the manager made a lot of mistakes he might not have noticed, mistakes he might have felt was the right thing to do or those he noticed but didn’t really care about the outcomes. Whichever it is, let’s look at the likely mistakes that cost the 48-year-old his job in Arsenal.

Connection with the fans

Starting the job in 2018, many Arsenal fans have not been okay with his appointment as the head coach. For an English club, a Spanish manager who doesn’t speak English just didn’t seem right and the fans were ready to prove that right at any chance they get.

Emery’s mistake, in this case, was not trying enough to learn English to a considerable level, at least to allow him to communicate well with his players and the fans. When he came into the club and his first interview was done in Spanish, it had been understandable but several months later and he still isn’t able to communicate well, and that became a problem.

For me, even if Emery tried his best to learn English, I feel he didn’t try hard enough. In my opinion, 18 months is enough to be able to communicate properly in a language you’re learning, if he was learning to communicate in English at all.

This might not seem like a big deal but anyone who has been following up with Arsenal related news will know and understand that Ozil has built himself and his popularity among Arsenal fans so well that a large part of our fan base will spring up to defend him anytime.

Apart from the fact that he is one of our top players, he is a major part of the Arsenal team and you don’t just freeze out a player of his standing without a reason. When you do, what you are saying is that you don’t care how it affects the team, so far you can establish yourself as the final authority.

Seeing one of the world’s best chance creators sitting on our bench while we wallow in attack and creating chances is enough to set the fans off. And it did.

Mistakes are normal for humans and most times, unavoidable. What is unaccepted is making those mistakes and not learning from them which is what went wrong with Emery in Arsenal. The fans wanted change and demanded it, but it was his mistakes that left him where he is right now. 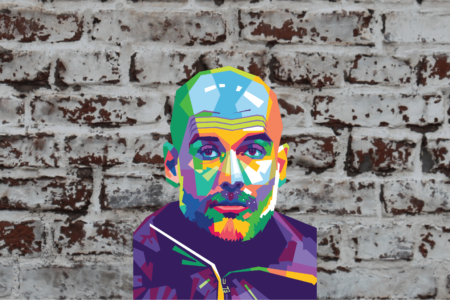 The Premier League can be a funny-old league at times. An element of predictability used to exist, however things have […] 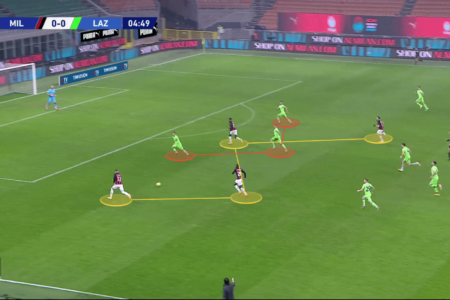 Influence of Bookies on Serie A

Probably the football fans throughout the world know by heart of the Serie A, a professional league competition for football […] 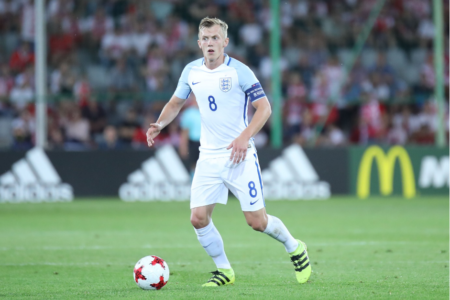 Euro 2020: Good outside bets on who could make Gareth Southgate’s squad

It’s 2021, which means the countdown to the rescheduled European Championships is officially on. Despite the ongoing coronavirus pandemic, this […]