Complete defender: Lille star is set to get a big move this summer

Ligue 1 is filled with the brim with quality defenders in the modern-day. Many of them constantly get linked with moves to bigger clubs and a lot of them get those moves as well. One defender who has come in high demand in recent months is Lille defender Gabriel and considering his abilities, there is no wonder why clubs like Everton, Manchester United, Chelsea and Napoli have been linked with a move.

The new Ligue 1 season is set to start soon and Unikrn offer some great soccer betting offers. They offer great odds in multiple leagues and players are sure to like it. It is uncertain if Gabriel will be in action for Lille in the 2020/21 Ligue 1 season.

Brazilian by nationality, Gabriel comes across as a modern-day centre-back who can do a lot of things on the ball and off the ball. He is naturally a ball-playing centre-back who thrives on helping his team build attacks and construct plays in midfield. While that is a natural strength of his, Gabriel also thrives on winning the ball back and recycling it forward with purpose. Those abilities are the main reason for why so many clubs are after the 22-year-old.

The left-footed defender is very active on the ball. He plays as many as 35.5 passes into the opposition’s half per 90 minutes, which is well more than the average of 28.2 for a central defender. His accuracy in that regard is 71 percent, which is certainly impressive and worth noting (via Soccerment).

He isn’t exactly a dribbler and someone who carries the ball into midfield, but he just thrives on helping in the build-up of play without creating overloads like maybe someone like Harry Maguire would do with his right foot. Gabriel prefers to stay back and conduct play from a deeper position. It comes naturally for him and his passing statistics just prove that.

In that sense, he is a complete central defender if the dribbling abilities aren’t considered. Everton need depth in the central defensive positions, with Yerry Mina, Michael Keane and Mason Holgate being their reliable defensive options. Jarrad Branthwaite is coming across as an option, but he’s only 18. Gabriel could prove to be an upgrade on all of them.

Napoli’s Kalidou Koulibaly is being linked with a move away from the club. While Napoli did sign Amir Rrahamani in January, Gabriel is a lot like Koulibaly when it comes to his ball-playing attributes from the back. So it is no wonder why Napoli are looking at him.

Reports have suggested that Man Utd are looking for a left-footed central defender who is good on the ball. Apart from Gabriel, they’ve been linked with Nathan Ake as well. It shows what they are after and Gabriel fits the bill in that regard.

So the options are clearly open for Gabriel. Lille have become a selling club in recent years, with Luis Campos at the helm. And it won’t be a surprise if he does leave. 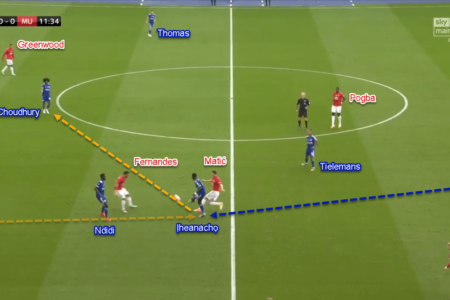 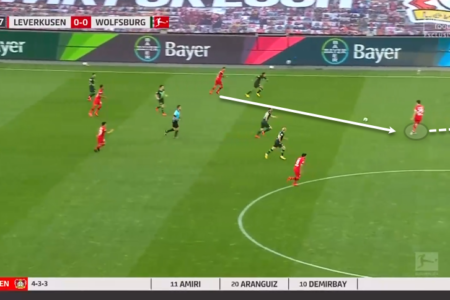 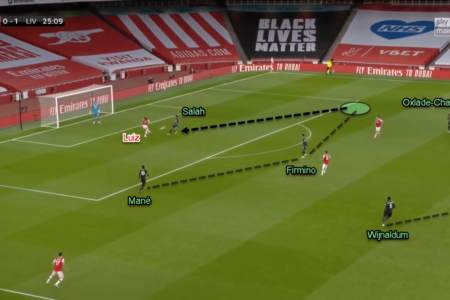