Chelsea came into the 2019/20 season off the back of a relatively successful season. A Europa League win over London rivals Arsenal, a third-place Premier League finish and an appearance in the League Cup final meant that Blues fans had plenty to cheer about during the 2018/19 campaign. With Maurizio Sarri departing to Juventus, a relatively in-experienced Frank Lampard was trusted to take over the Blues new reign – one that highlighted a new era of change at the club. Despite all the change, the Blues still maintained consistency in one aspect and that was the swift sell-out of season tickets for the new season.

It was all about change all summer, after losing talisman Eden Hazard to Real Madrid and the club unable to make a marquee replacement due to their transfer ban at the time. That all but signalled the season which lied ahead was looking like a tough one and it has been just that so far.

Naturally, one would have expected all these to result in a dip in activity from fans but surprisingly the Blues faithful have kept the same faith moving forward. As far back as July, a ticket comparison site noted that season tickets for the 2019/20 season at Stamford Bridge were already sold out and that was rather impressive, considering the circumstances in play at the time.

Chelsea announced on the 12th March that season ticket prices in general admission areas have been frozen for the 2019/20 season, which means the price will be the same as supporters paid in the 2018/19 season.

On the other end, prices in the west stand were from £900 to £1250 for an adult ticket. The lower section of the stand was the cheaper area, with an adult ticket costing £900, a senior citizen was half the price at £450 while a juvenile ticket will also cost £450. The upper section of the stand cost £1250 for an adult, £485 for a senior citizen and a juvenile.

Compared to their fellow top-six rivals, Chelsea have the third most expensive season tickets and only the duo of Arsenal and Tottenham have more expensive tickets. It’s no coincidence the three sides are all in London and it is to an extent a reflection of the high standard of living and luxury that comes with the city. It’s no wonder players hardly want to leave the surrounding even when they leave their club based in London. 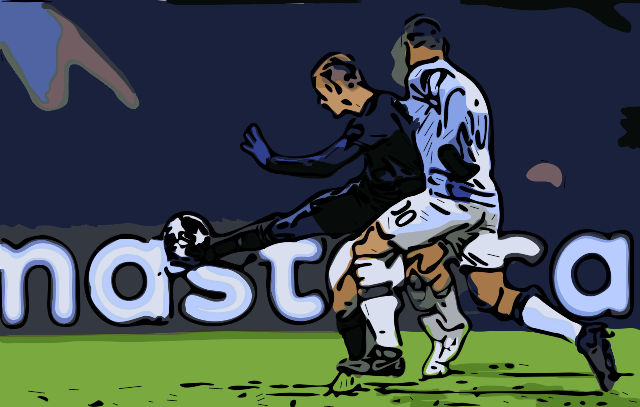 Dani Olmo has been in high demand for over the last few months now. The Spaniard in Croatia’s links with […] 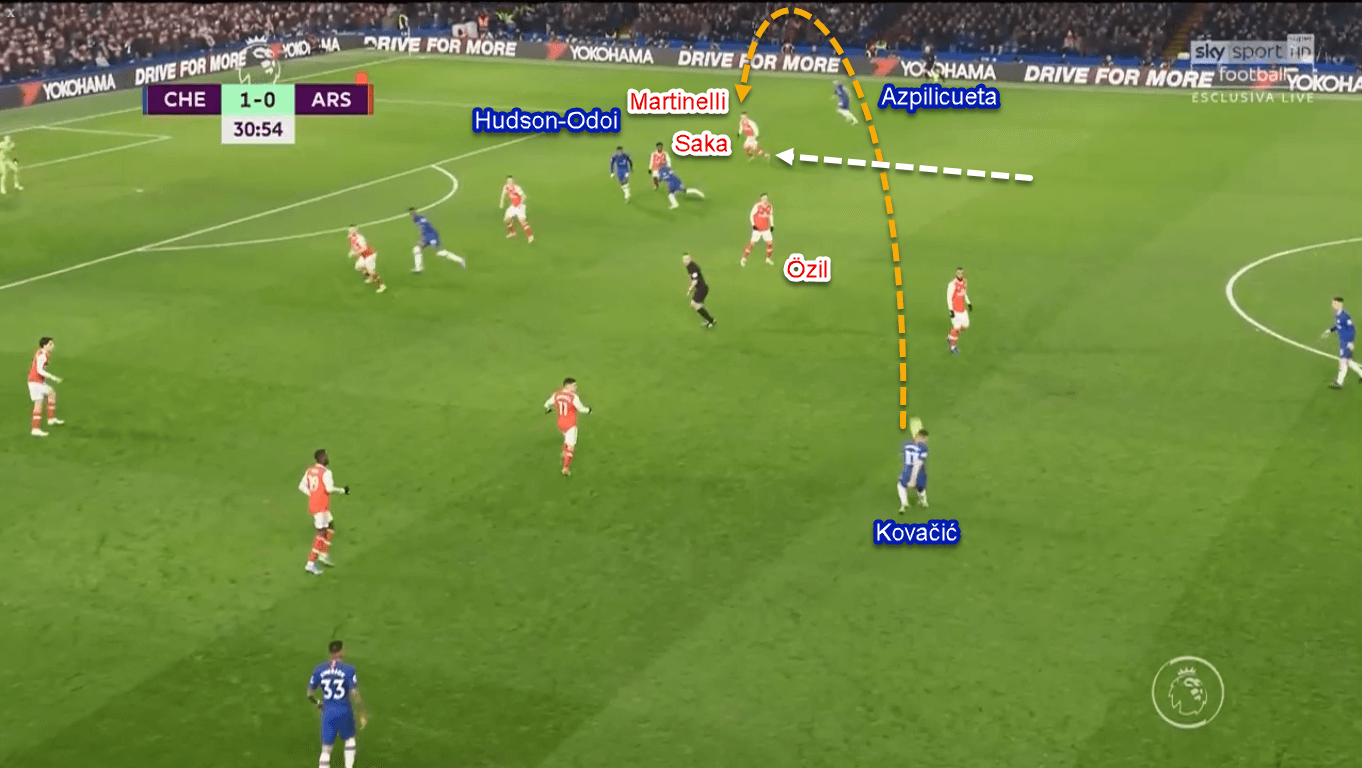 Using Data to Identify a New Striker for Chelsea

Following their narrow victory over Hull City in the FA Cup fourth round on January 25th, Frank Lampard once again […] 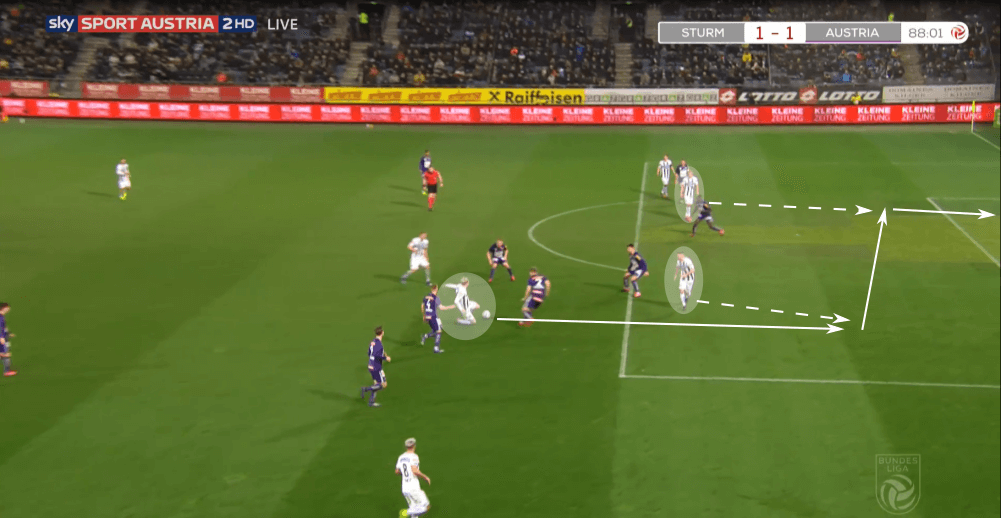 Online betting may often seem scary. With nothing certain to expect, punters sometimes hesitate to put in more bets without […]