The 3 Biggest Games Liverpool Have Left to Play This Season

Football is a game full of stories, and the biggest story of the Premier League this season is the dominance and the determination of Liverpool Football Club. Whether you are a neutral, a fan of another team, or a die-hard red, you cannot help but be in awe of what Jurgen Klopp’s Liverpool side has achieved so far this season.

There are still plenty of games to play, but the title looks like Liverpool’s to lose. Many top pundits are finding themselves wondering when, not if, the Liverbird will return to its perch and Liverpool become the champions of English football for the first time in more than 30 years. One of the most impressive feats of their season has been the records they have broken, and look set to break.

Don’t be fooled into thinking there isn’t more drama left in this season. Liverpool are unbeaten, so far, and would clearly like to hold onto that record for a full season. If they manage to do that without too many drawn games, they could smash Manchester City’s ‘Centurian Season’ and eclipse their 100-point haul from the 2017/18 season.

There are three crucial games that stand out in Liverpool’s remaining fixtures, and we’re going to take a look at what could be at stake for the red men and where they might find themselves after the last ball has been kicked.

This is the game where Liverpool will be crowned champions… probably. If their form holds and they remain not just unbeaten but winning all their games, then they will cross the points threshold with a win at home to Palace.

This will probably be the preferred outcome for sports broadcasters and neutrals, with the game broadcast live and all on its own in the ‘half-5-on-Saturday’ slot. The league is in Liverpool’s hands to lose. At home to Crystal Palace is the perfect place for them to trip up.

This fixture, in particular, was just the kind of match to catch out the Liverpool sides of old. For many seasons, Liverpool had no problems rising to the occasion and taking points away from the dominant sides in the league and would then ship three points to Palace at home. There is something more to this match; if Liverpool dispatch Crystal Palace with ease to win the league here, then there has definitely been a curse broken on Merseyside.

This game looked like a six-pointer in August, but now the points may only matter to Liverpool. The decision by UEFA to ban City from European competitions may be overturned on appeal, but if not, then Man City are unable to win the league and unable to qualify for Europe. They could begin this game with literally nothing to play for.

They also may find themselves giving Liverpool the traditional ‘Guard of Honour’ before the match kicks off, welcoming the newly crowned league champions to the Etihad stadium. This will be a tough game, and though Manchester City may be fuelled by pride and have something to prove, Liverpool will want to leave Manchester with three points and the Premier League trophy.

This game should be an action-packed goal-fest. The sight of sky-blue City welcoming the new red champions makes it worth a watch alone.

If Liverpool keep their current form going and keep winning or drawing their games, then this fixture could be crucial to their points tally and a number of records.

This is the penultimate game of their season and the last away fixture. Going to Stamford Bridge and getting three-points from Chelsea would be a nice way for Liverpool to end their travels this season. Though Chelsea are a different side than they were in recent years, it still isn’t easy to go to Chelsea and get a win, so this could be another match that trips up the galloping champions-elect.

Even if the league has been won by this point, Liverpool will still be chasing an undefeated season, as well as the highest points tally that they can get. If you are quick then you can get tickets for the game here where you can compare prices to ensure you get the best price available.

Liverpool has been a force to be reckoned with since the start of the season. Their control over the game and their consistency have been the envy of teams across Europe, and they look set to win their first Premier League title in style, smashing all kinds of league records along the way.

These three fixtures provide this Liverpool side with the biggest hurdles to mount on their way into the history books and are definitely going to be worth watching. 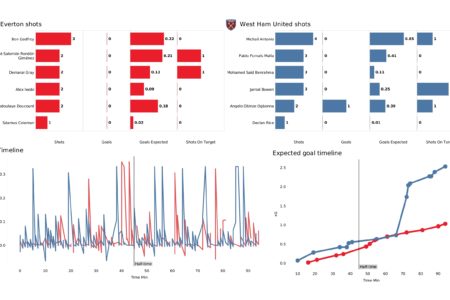 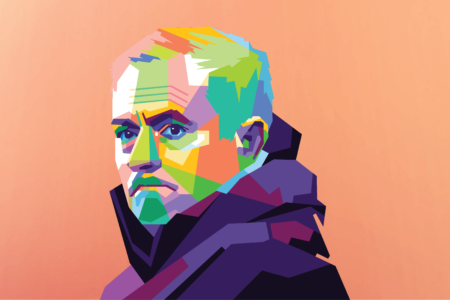 Which managers have had the most jobs?

No matter what happens in their previous job, it would seem that some managers are chosen based on reputation or […] 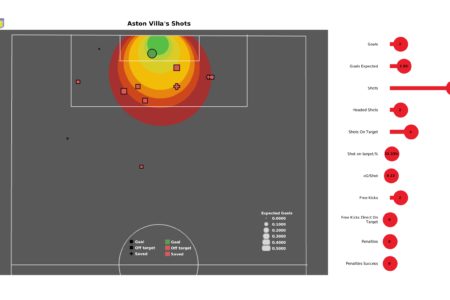 A lot can change in a very short time in football, and Dean Smith is the latest to find that […]